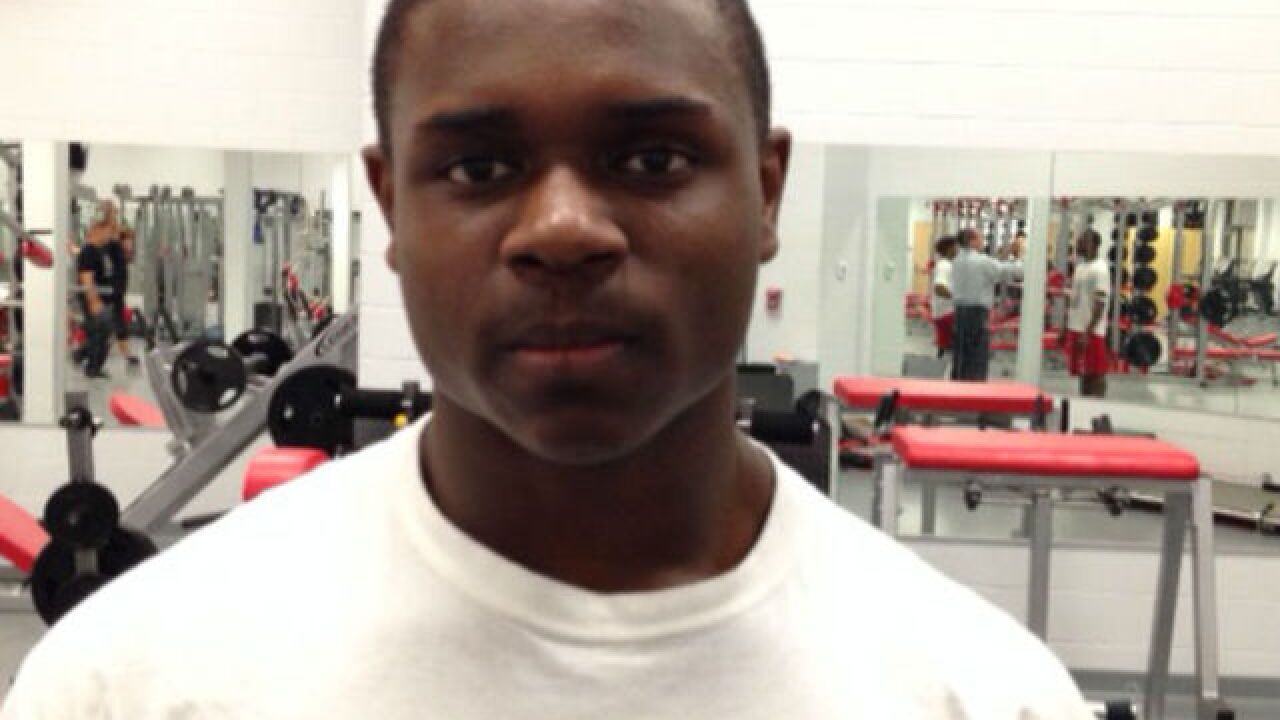 <p>Princeton junior defensive lineman Jamal Hines has been impressive in the weight room and volleyball court this spring.</p> 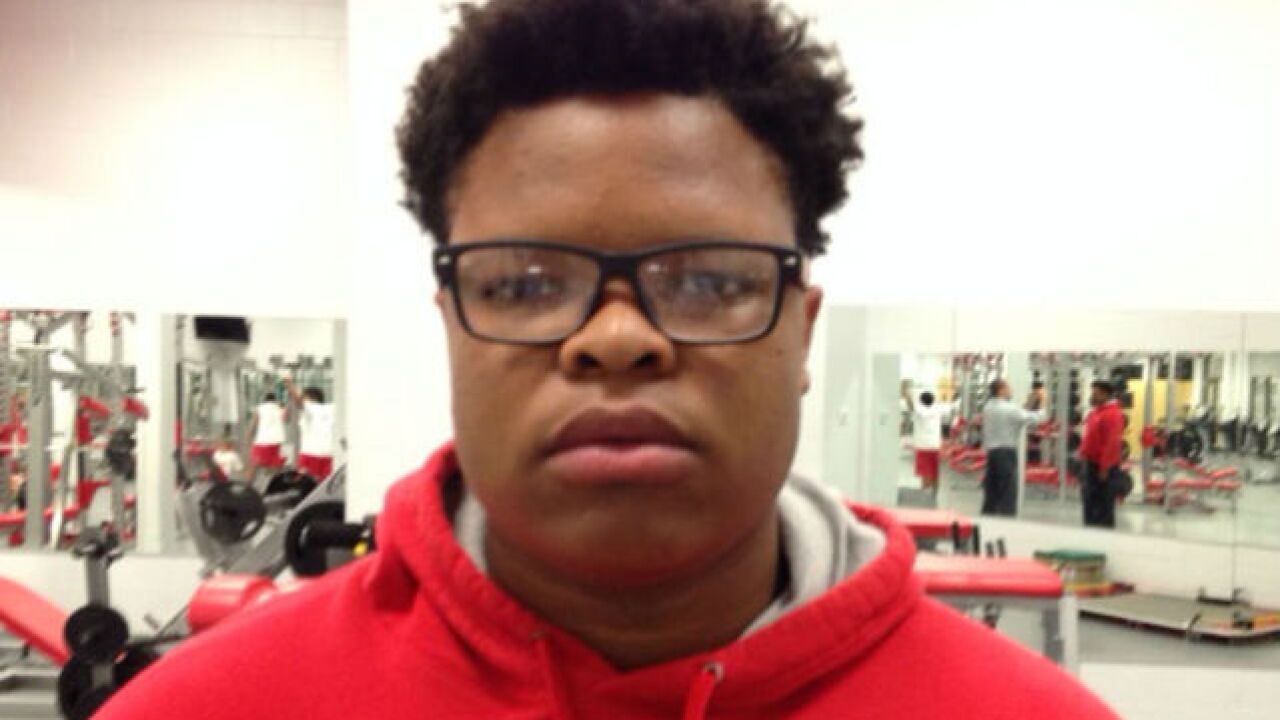 SHARONVILLE, Ohio — Everything matters to the Princeton football team this spring.

When Pat McLaughlin was introduced as the Princeton football coach March 21, he embraced the tradition – something that is of utmost importance to current and former players.

“It’s huge,” junior offensive lineman Samson Hairston said. “We are trying to get it back actually. Family members that have been through here, they always tell me how it used to be. We need to bring it back here.”

With a newer weight room inside a school building that opened in 2014, the Vikings have looked and acted the part of a team on a mission. McLaughlin, a former Reading coach, has worked to change the culture.

“His attention to detail – he’s very meticulous ‘X and O’-wise,” Princeton Athletic Director Gary Croley said when McLaughlin was hired. “He has a passion for taking young boys and turning them into young men.”

Players have matching shirts and shorts during workouts. McLaughlin holds a significant standard for the players to reach in weight training. He wants his players to embrace challenges. There is also yoga every other week.

“We have good players,” McLaughlin said. “The senior class is pretty good. We have a ton of colleges coming in. There looks like there is going to be some talent – is it enough to compete in the league? I hope so.”

Princeton, a Division II program, was 3-7 overall and 1-6 in the GMC last season.

But, the Vikings have solid potential including that of senior-to-be defensive lineman Jamal Hines, who has five scholarship offers including one from UC. He is also a volleyball player this spring.

Princeton has multiple other players with solid college interest, including sophomore-to-be Hosea Hairston, a quarterback, who is the first area player with a scholarship offer in the 2019 class (from Toledo).

There is good depth at the quarterback and skill positions, which is encouraging. The Vikings scrimmage Turpin, Moeller and Lakota East.

Princeton plays its first four games of the 2016 season at home, including the opener against Glen Este Aug. 26.

“We were good on defense last year so hopefully we can keep running to the ball and create some turnovers. Athletically, I think we will be good,” McLaughlin said.