How do YOU want East Side roads improved? 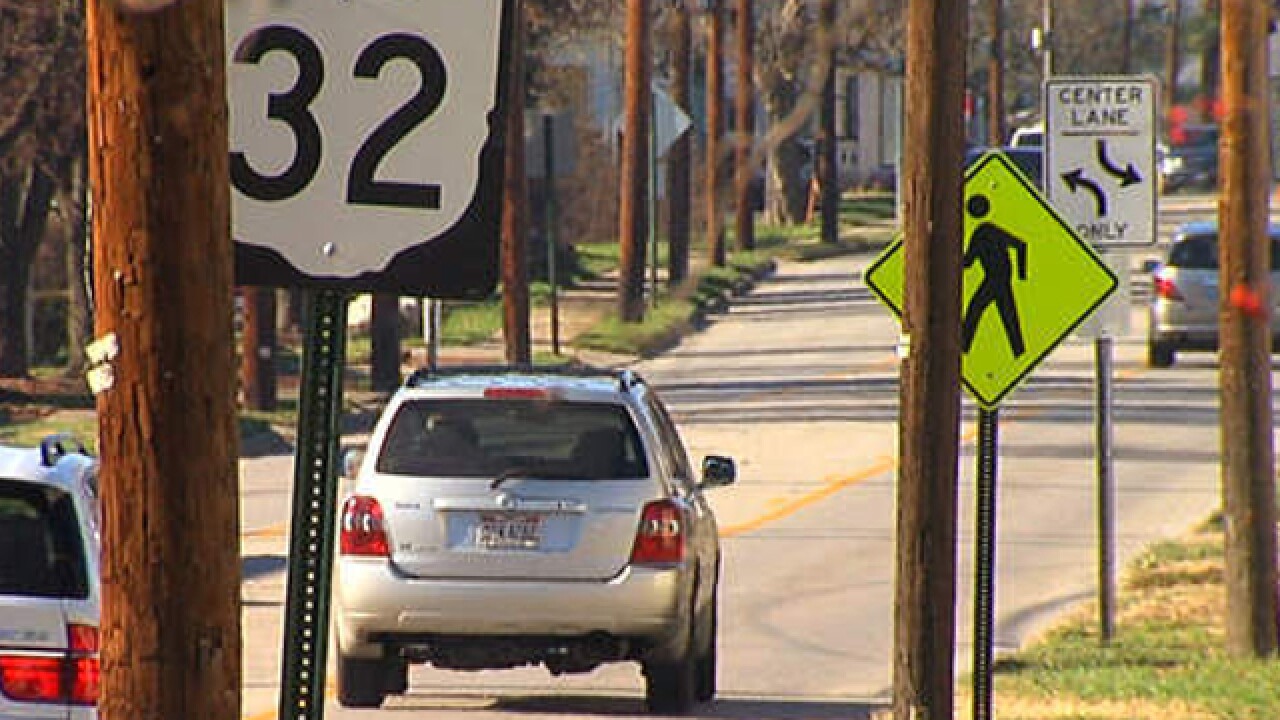 Eastern Corridor officials have planned six focus area workshops between April 13 and May 4. Each workshop will include a presentation on the Eastern Corridor Program that will cover the history of the project and possible future improvements. Attendees will be invited to share their improvement ideas and priorities.

“The input that we receive will be used as part of the equation to identify congestion and safety improvements, and what kind of improvements need to be made,” said Ohio Department of Transportation District 8 spokesman Brian Cunningham.

The plan to reroute Ohio 32 was scrapped in June because of public outcry over the potential economic and environmental impact of the proposed route through Mariemont, as well as concerns about disturbing historical sites. Eastern Corridor planners are now focused on making “lower-impact” improvements to the existing roads between Anderson Township and the Mt. Lookout neighborhood.

Although the first focus area workshop is planned for April 13, ODOT has already begun collecting public input through the project’s website at www.EasternCorridor.org.

Visitors to the site are invited to take a short survey to provide input on the project, including how different aspects of the project should be prioritized and where problems exist in the project area.

The online survey is open through June 15.

The Eastern Corridor Program is administered by ODOT in cooperation with the Federal Highway Administration, the Federal Transit Administration and the program’s implementation partners. Those include the transportation improvement districts in Hamilton and Clermont counties, the city of Cincinnati, the Southwest Ohio Regional Transit Authority and the Ohio-Kentucky-Indiana Regional Council of Governments.