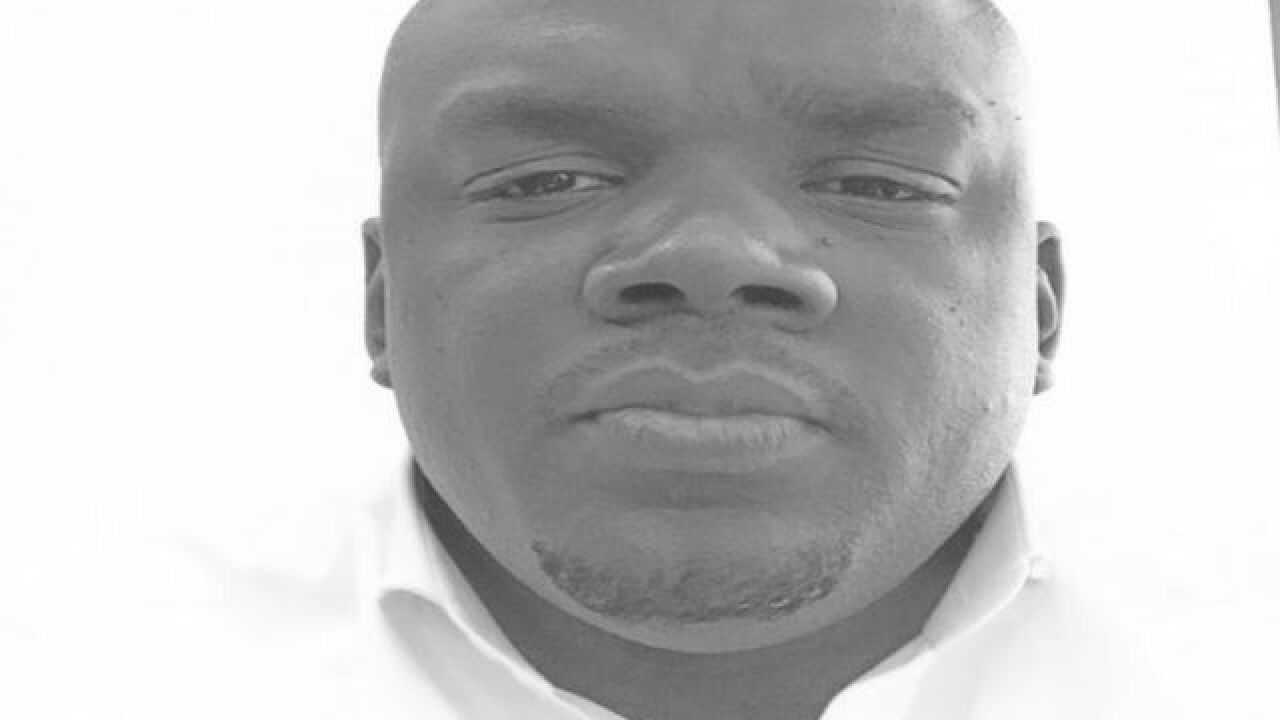 <p>Nathan Ellis is the founder of Viaggi, a service that manages Wi-Fi connectivity for enterprise companies with a lot of assets to connect. Photo provided</p>

CINCINNATI -- Growing up in Paddock Hills, Nathan Ellis was the kid who was mowing lawns while others were playing ball on them.

Like other serial entrepreneurs, the 31-year-old has started his share of businesses, including a beauty salon, that didn’t make it.

His most recent effort, Viaggi, seems to be gaining traction. It’s a service that manages Wi-Fi connectivity for enterprise companies with a lot of assets to connect. San Francisco-based Uber signed on as a client in December, Ellis said, and the company has already deployed Viaggi software and hardware for its top-of-the-line vehicles in San Diego.

How did Viaggi get started?

In 2010, when Ellis was a student at Franklin University in Columbus, he found that his iPod Touch wouldn’t download music or any other data without a Wi-Fi connection. He began looking into improving Wi-Fi connectivity for iPods, which soon spun off into creating a connector case for iPods and tablets. That’s where the name “Viaggi” comes from – it’s Italian for “travel.”

“I wanted something different to wrap the brand around,” Ellis said.

When local tech-startup investor CincyTech invested in Viaggi in January 2015, CincyTech asked Ellis to improve profit margins. Ellis decided to change the focus to managing Wi-Fi connectivity, which had a larger potential market.

Who are the potential customers?

Any organization that uses Wi-Fi. Another customer, FedEx, is now using Viaggi routers in its long-haul trucks, Ellis said, because the company was paying cellphone providers a lot of money in roaming charges. Rental car companies are interested because Wi-Fi service is an extra they can offer their customers.

“A lot of companies are looking for ways to differentiate themselves from their competitors,” Ellis said. “Connectivity is a major market driver today.”

How does the company make money?

By charging fees for data use. Each service plan is unique to the customer.

Ellis would not say how much revenue the company made last year, or who its other customers are.

How many employees does it have?

Three, all of them engineers charged with maintaining Viaggi’s network. They work out of Cintrifuse, the nonprofit startup helper in Over-the-Rhine. The company also contracts with three other local engineers and a marketing company in Atlanta.

Who are the other investors?

Ellis himself, who estimates he has put up nearly $50,000 of his own money – everything he has, he said. Expenses to date include fees to secure three patents for the tablet/iPod case. Four patents are pending for the company’s technology, he said.

One step is to continue to test out the company’s network and understand how people interact with it, Ellis said. The company has deployed a little more than 500 routers so far, he said, and is trying to deploy as many as it can.

The end goal would be to have enough connectivity so that you wouldn’t have to reconnect when you left one location, he said. But that would require having routers everywhere.

The technical challenge of working with multiple carriers and vendors to build a network has been huge, Ellis said.

“We’re trying to create an engine that runs and moves painlessly,” he said. “Obviously, there are a lot of hurdles for that.”