On the spot: ShopperBridge gets ads into cellphones when users are shopping 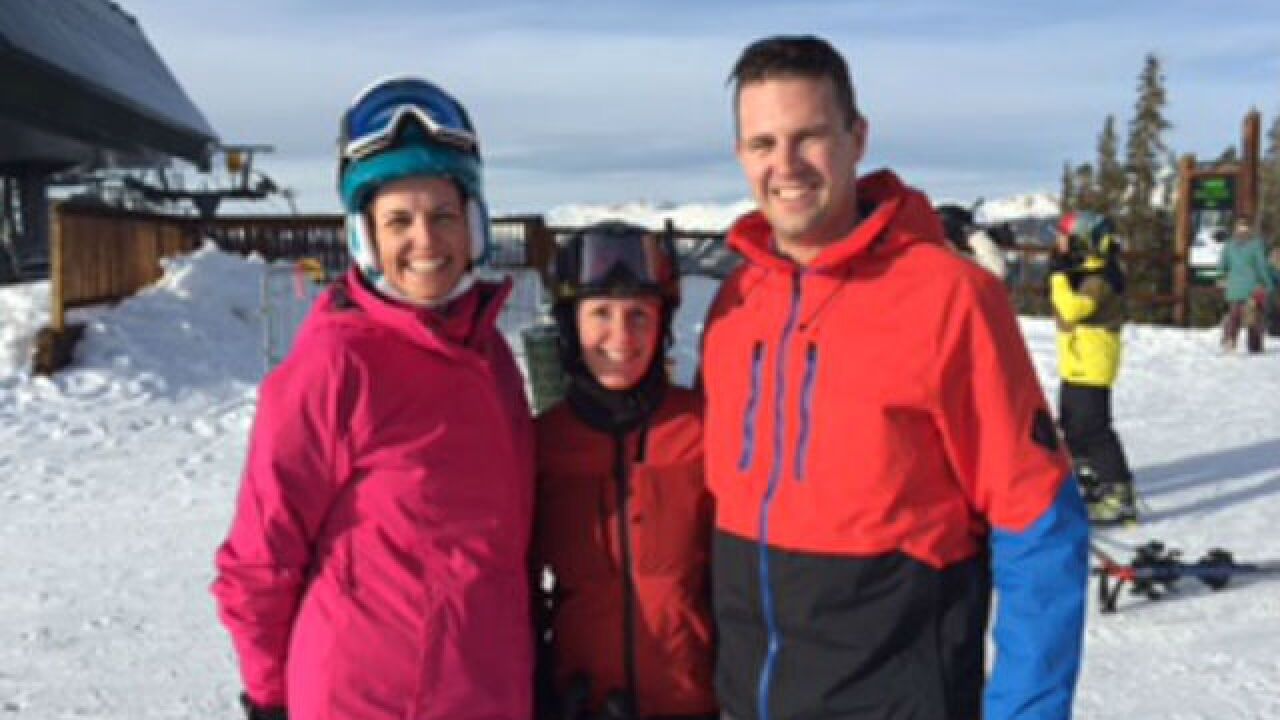 CINCINNATI -- If you sell consumer goods, wouldn’t you want customers to hear about your product when they’re in the store, ideally right when they’re making buying decisions?

The team that created ShopperBridge thinks that's the case. So they devised a way to get ads on mobile phones when their users are in stores.

More and more of us are walking through the grocery store with our heads buried in our smartphones, ShopperBridge chief operating officer Joe Macaulay said.

In 2014, sales for chewing gum maker Wrigley’s took a 25 percent hit, Macaulay said, which the company attributed to distractions in checkout lines caused by smartphones.

Consumer goods manufacturers spend billions of dollars on ads to get our attention, he said, but those ads are “far less effective now that people are walking through stores looking like this,” he added, looking down.

In the market for the next generation of digital advertising, ads are auctioned off by computers in a matter of milliseconds.

ShopperBridge software knows when a someone is using a cellphone app in a store, and can sell an ad to a consumer goods company in real time, so that the ad pops up as a banner at the bottom of the screen.

It’s not as intrusive as an email push notification, Macaulay said, but it’s effective.

“We’re like Malcolm Butler making an interception just before Seattle scores a touchdown,” he added, referring to the decisive play of Super Bowl XLIX.

ShopperBridge co-creator and CEO Beth Gregg had been working in the digital advertising space when she realized that “mobile is the signal that’s closer to the brick-and-mortar,” she said.

She decided if she could marry mobile location technology with digital advertising, she’d have something.

So in 2014 she recruited Macaulay, and in January 2015 she incorporated ShopperBridge. The company is based in San Francisco, but became part of startup accelerator The Brandery this summer, with Macaulay now staying in Cincinnati full-time.

“We need to hone (our) marketing message, and that’s a big piece of what The Brandery is helping us with,” he added.

ShopperBridge is a part of Procter & Gamble’s program at The Brandery, which gives the startup direct access to P&G mentors and a commitment to do an in-market pilot with a P&G brand.

“That’s a huge perk to the arrangement,” Macaulay said of the fellowship.

“When it comes to shopper marketing, they (P&G) are the kings,” Gregg said.

Is anyone buying what they’re selling?

Macaulay declined to provide sales figures, but said ShopperBridge is on pace to exceed 650 percent year-over-year growth this year. The company is making a profit, he said.

How have they financed it?

Aside from The Brandery’s $50,000 investment and some angel investments, mostly from sales, Gregg said.

“We’ve been fortunate in that we’ve generated revenue pretty quickly, and we’ve bootstrapped it so far,” she said.

Management is also strongly considering a “family and friends” round of investment, Macaulay said, with “friends” in this case also meaning industry partners.

The company plans to open a Cincinnati office within the next year, Macaulay said, and is “starting to consider” moving its headquarters here as well.

“It makes sense, with (The Kroger Co.), P&G and some of the (ad) agencies and the overall package goods expertise here,” he said. “There’s tons of synergy in this market between what we do and what they do here.”

What’s been the greatest challenge?

Getting marketers to embrace the concept more quickly.

“You build something, and you think everyone is just going to say, ‘Yes, this is exactly what we needed. We’ll all run it tomorrow,’” Macaulay said, but it’s not that easy.

“It’s been a wild 18 months,” he added. “We’re getting to a place where we can take some sighs of relief and enjoy ourselves for a quick second.”