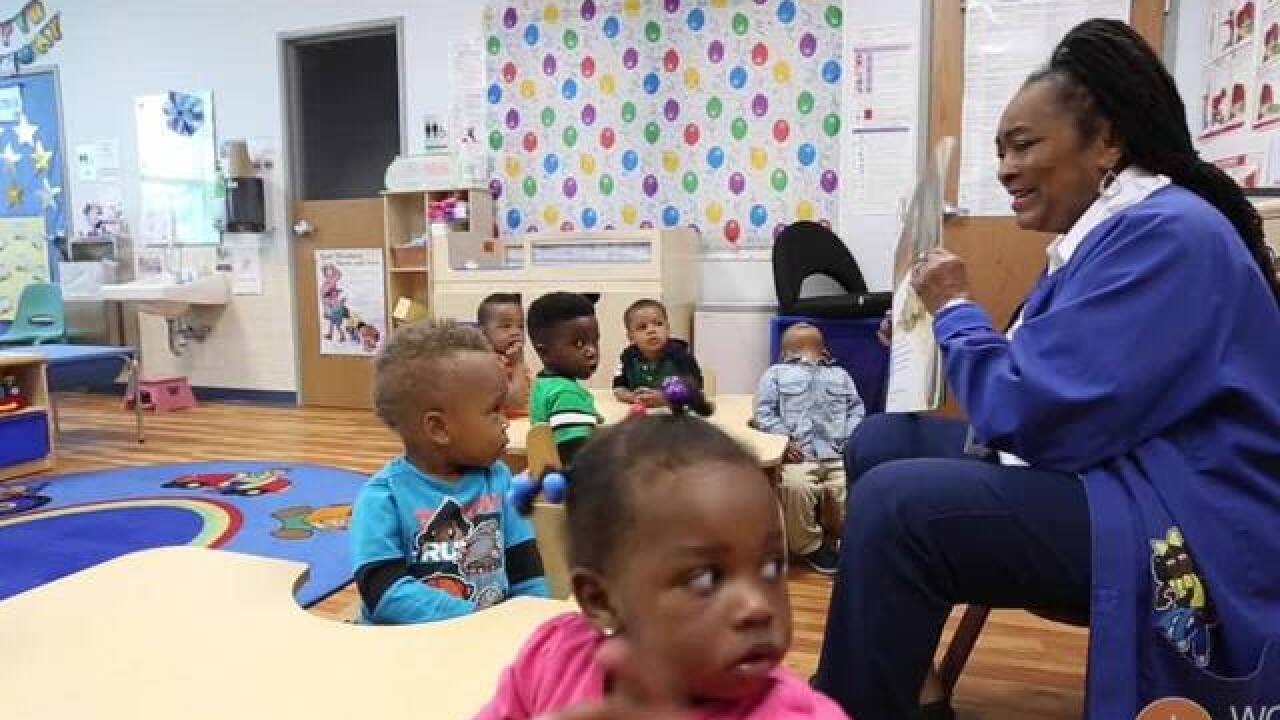 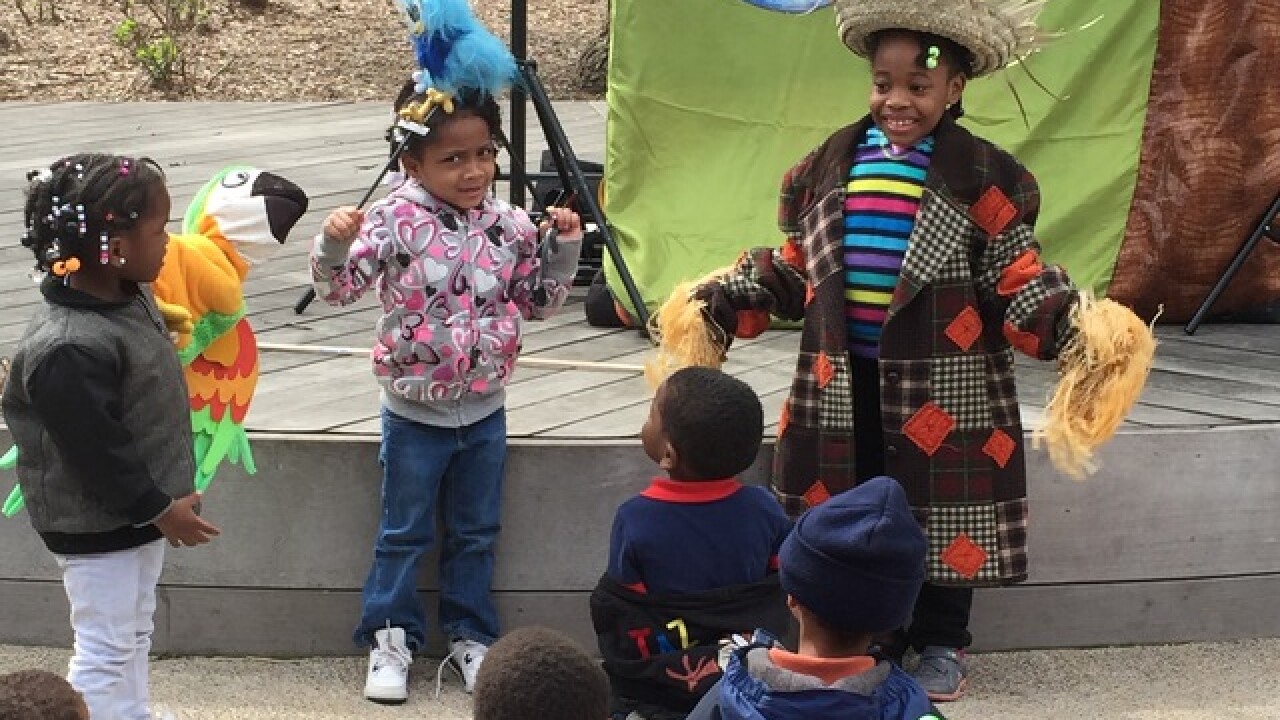 CINCINNATI -- As Cincinnati Public Schools tries to dramatically expand preschool, Ohio is rolling out a policy change that could mean less funding for full-day care for low-income families around the state.

Barring a last-minute reversal, the Ohio Department of Jobs and Family Services will forbid agencies from layering state subsidies for daycare on top of federal Head Start funding on Sept. 3.

That means providers like Cincinnati-Hamilton County Community Action Agency, which serves about 1,700 children from newborns to 5-year-olds, may not have the money to sustain recent improvements like reducing the ratio of infants to caregivers to 8:1 from 10:1.

Higher salaries that have drawn higher-quality teachers and caregivers could also be history.

The agency is sounding the alarm about the damage the policy change will do to efforts to cobble together full-day care that helps low-income parents work without paying for unaffordable day care.

Conservative and liberal state lawmakers are joining the chorus of social agencies asking Gov. John Kasich to either cancel or delay the policy change.

"It is a practice that has not only been permitted, but one that has been encouraged by federal funders," the letter states.

They said they feared the consequences would be "devastating" and compounded by poor efforts to alert providers.

“Just as the new school year is set to begin, the administration is changing the rules in order to cut millions of dollars in Head Start and childcare funding,” Fedor said. "We must get back on track to advance our early initiatives across our state.”

Daniel said her agency and others attained grants based on the condition that the money would enhance state funding. The agency and others that received such grants will be out of compliance this school year and unable to apply for the grants in the future if the policy change is in effect.

"The problem these folks have is they built their funding streams with the idea that the local dollar would be the last dollar in," said Jason Smith, executive director of Groundwork Ohio, which is fighting the policy change.

"If you take a component of that funding out, then there's going to be a gap in funding that you'll have to make up locally by either serving fewer children or spending less on them."

In response to interview requests, the Ohio Department of Jobs and Family Services emailed a quote from Director Cynthia Dungey:

"Over the past few years, Ohio has increased funding for early childhood care and education by more than $100 million, making it stronger than ever. To be perfectly clear, clarifying this long-standing rule doesn’t prevent even one family from obtaining child care. We’re simply ensuring that duplicative funding streams aren’t being used by Head Start providers. That will allow us to use those dollars to promote high-quality outcomes for every child served by Ohio’s Step Up to Quality publicly funded child care system, not just a select few."

The department said that $12 million is being spent on 3,000 children who are also receiving Head Start funds. State funds support daycare for 115,000 children.

The state wants to reallocate that money "to promote high-quality outcomes for every child served by Ohio’s Step Up to Quality publicly funded child-care system, not just a select few."

The $12 million will be redirected to increase the base payment to all star-rated preschool programs by 4 percent, according to the department, and further increase payments to centers that achieved three-, four- or five-star ratings from the state.

Smith countered that preventing agencies with high concentrations of poverty from layering funds will strip them of effective tools for helping children, like bringing professionals into centers for sight and hearing screenings. Those services are also provided to children outside of Head Start at such facilities, he said.

"I still don't think they have a good idea of the ripple effects that would as a result of pulling these dollars," he said. "This is really an issue of quality. The state has a quality rating system, and many have been able to improve star ratings by paying higher wages to recruit and retain credentialed teachers."

Cincinnati Public Schools will ask voters in November to approve a $48 million annual addition to the school levy, including $15 million that will subsidize two years of preschool at public and private preschools within the district.

Advocates plan to stretch the $15 million as much as possible by layering subsidies on top of Head Start and state funding.

Daniel said the state shift will hurt that effort. "What I see happening is that Preschool Promise is going to have to fill more of a gap. They're not going to be able to serve as many children because of this ruling," she said.

Greg Landsman, strategic advisor to Cincinnati Preschool Promise, declined to speculate on the effect of the policy shift, instead expressing optimism that a different solution will ward off the loss of funding.

"While the levy and Preschool Promise dollars are exempt (from the no-layering rule), nobody believes this is good for children and families and as such will likely be resolved in a positive way," he said.