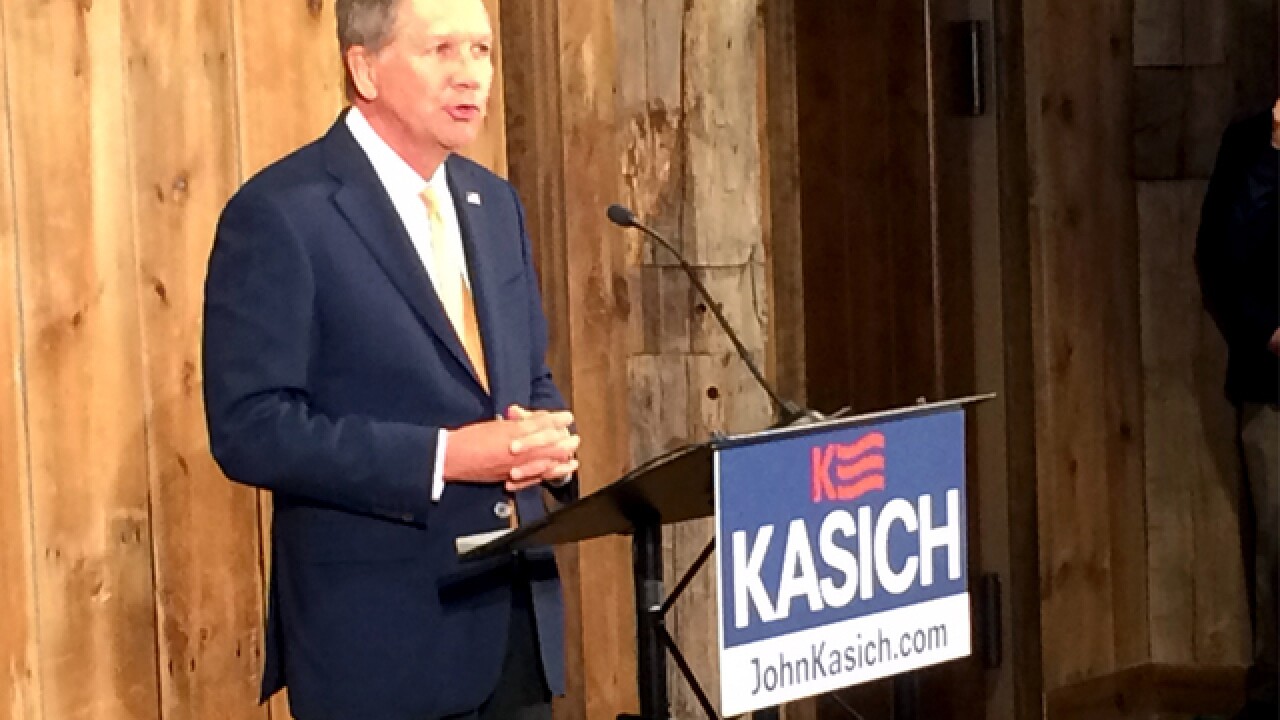 John Kasich abandoned his presidential bid but he’ll still nab some votes at the Republican National Convention in July.

Ohio's 66 Republican delegates will still be required to vote for Kasich -- who announced Wednesday he was suspending his campaign -- at the convention Ohio Republican Party Chairman Matt Borges said.

As the battle for the GOP’s nomination waged on for months longer than anticipated, experts speculated delegates could end up deciding the party’s nominee on the convention floor. But their role at the convention diminished this week as the three-man race for the Republican Party’s nomination narrowed to one, with just Donald Trump still standing.

Ohio delegates are “bound,” which means during the first round of voting at the convention, those delegates must support the candidate the state’s voters elected during the primary. Kasich’s campaign handpicked the Ohio’s Republican delegates who will be attending the convention, held in Cleveland.

“If there’s a second ballot, I’ll be voting for John Kasich, whether he wants me to or not,” Antani (R-Miami Twp.) said. “The voters of Ohio voted for John Kasich for president and I’m going to fulfill their wishes.”

“It’s the first time we’ve really dealt with such a situation,” Triantafilou said.

In reality, however, Ohio delegates’ votes will matter little at the convention now. Borges said the Republican Party could decide to take votes from states that backed Trump early on in the voting process.

“I’m sure they’ll call the roll in such a manner that allows Trump to clinch (the nomination) before any other votes are made,” Borges said.

The move would quickly unite the party behind one candidate and not leave any room for a fight to break out on the convention floor, said Jared Kamrass, a political strategist at Cincinnati-based Rivertown Strategies.

And, it would save Republicans who dislike Trump from having to support him in front of the world.

“I doubt they will have a roll call vote, just to spare the party embarrassment from casting votes for Donald Trump,” Kamrass said.