Hillary Clinton to return to Ohio, but are we no longer a must-win state for her? 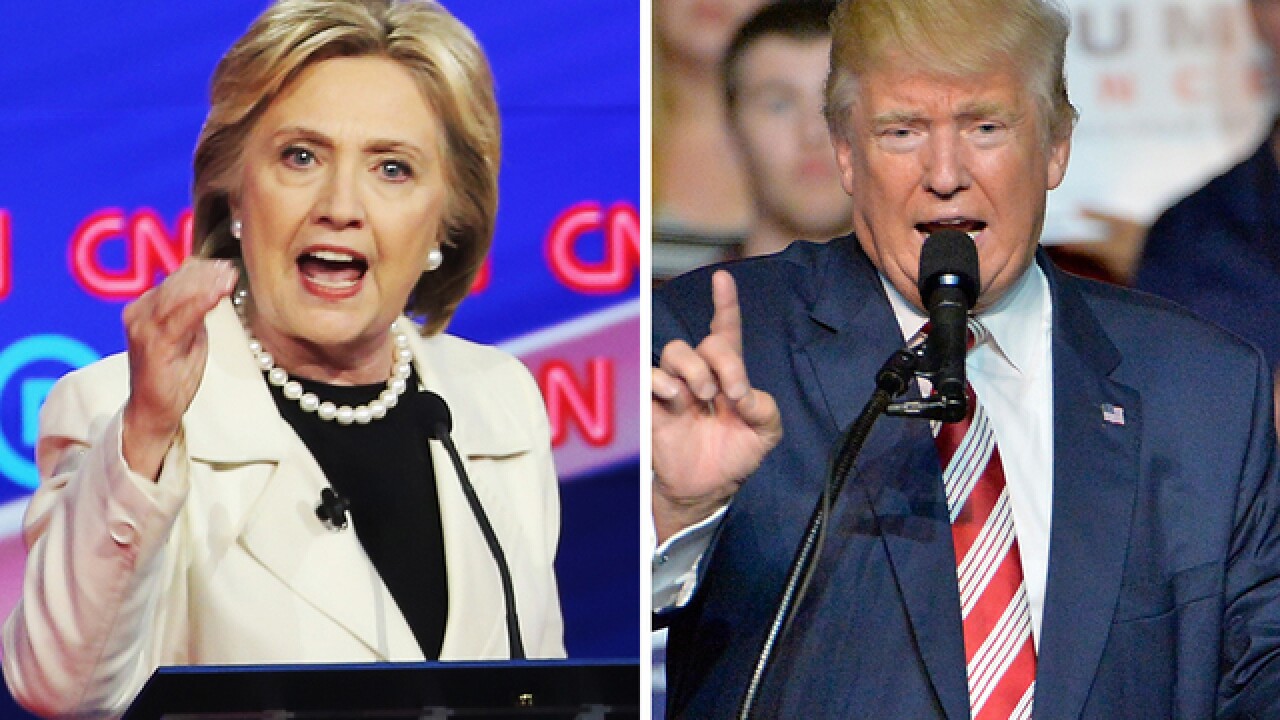 Ohioans might not see much of Democratic presidential candidate Hillary Clinton this fall.

After a month without any visits from Clinton, she will return to Ohio on Monday. Her campaign has not yet revealed the location of her visit, but her long absence had experts wondering if this usually pivotal swing state will matter much this election.

“I don’t know if the question is whether she will win Ohio or whether she needs to win Ohio,” said University of Cincinnati political science professor David Niven, who believes Ohio has become a second priority state for Clinton.

While Clinton has several paths to win the necessary 270 electoral votes to get to the White House, Ohio is crucial to Republican Donald Trump, who can’t win the presidency without it.

“Democrats can and have won the White House without Ohio,” said Kyle Kondik, author of The Bellwether: Why Ohio Picks the President. “Ohio is a must-win for Trump, but it’s not necessarily a must-win for Clinton.”

Kondik just wrapped up a two-week book tour in the state where many readers asked him why presidential candidates weren’t visiting Ohio much lately.

“Ohioans are kind of spoiled because they’re so used to getting a ton of campaign visits,” Kondik said.

Clinton made a single stop in Ohio during September – a Labor Day picnic in Cleveland.

Meanwhile Trump made nine September campaign stops, mostly to Northeast Ohio, where his message is resonating with voters who have lost manufacturing jobs.

"A candidate's time is a campaign’s most valuable asset and Hillary Clinton hasn’t been able to find time for the battleground state of Ohio," Bob Paduchik, Trump’s Ohio state director, told reporters in an email this week. "There is a huge enthusiasm gap in Ohio, people are responding to Mr. Trump’s America First message and no amount of Clinton campaign staff or B-level Hollywood surrogates will close that gap,”

But the Clinton campaign is quick to point out the slew of surrogates who have traveled throughout Ohio in September, including the cast of The West Wing, and actresses Sally Field and Debra Messing. High-level visitors such as Chelsea Clinton and vice presidential candidate Tim Kaine also made stops here in September.

And the campaign just announced a Bill Clinton bus tour of eastern Ohio and Mahoning Valley on Oct. 4 and 5.

"Hillary Clinton kicked off her general election campaign with a bus tour across the Buckeye State, which says a lot about how much she cares about the people of Ohio," said Laura Zapata, press secretary for the Clinton campaign in Ohio. "We invested in Ohio early -- and continue to do so -- because we know this race will be close, as it always is.”

Clinton has enough money to keep a campaign presence in Ohio while she saves her visits for elsewhere.

For example, the Clinton campaign has 60 field offices in Ohio, including five in Hamilton County with plans to open two more here soon.

“She has an ample supply of 21-year-olds to staff field offices everywhere she wants to be,” Niven said. “For candidates, the hard and fast limit is your own time. She can’t be everywhere.”

Niven believes Clinton is saving her personal visits for other more important states, while she sends surrogates to Ohio.

Battleground states such as North Carolina and Florida – both states Clinton cruised through this week – boast a bigger bloc of diverse voters who Clinton might have an easier time winning over.

Ohio, meanwhile, has a bigger chunk of white and less educated voters -- compared to the national average -- who might lean toward Trump.

When Trump and Clinton do visit Ohio, they’ve mostly turned their attention to Youngstown, Cleveland and Toledo. Neither have stepped foot in Hamilton County since both spoke at the American Legion Convention here four weeks ago.

It is risky for Trump to avoid Southwest Ohio, because he needs Republican base voters in conservative Warren and Butler counties, Kondik said.

While Trump is focused on eastern and southeastern counties in pursuit of the blue-collar Democratic vote, Clinton is making a strong play for college-educated Republican women in Ohio, said Dave Cohen, a University of Akron political science professor who studies campaign visits to Ohio.

From early June to early September, Ohio had more visits from Trump and Clinton than any other state, he said.

“I really think she’ll be back. She was resting and getting ready for the debate,” Cohen said, about Clinton’s September absence. “She understands how important Ohio is.”