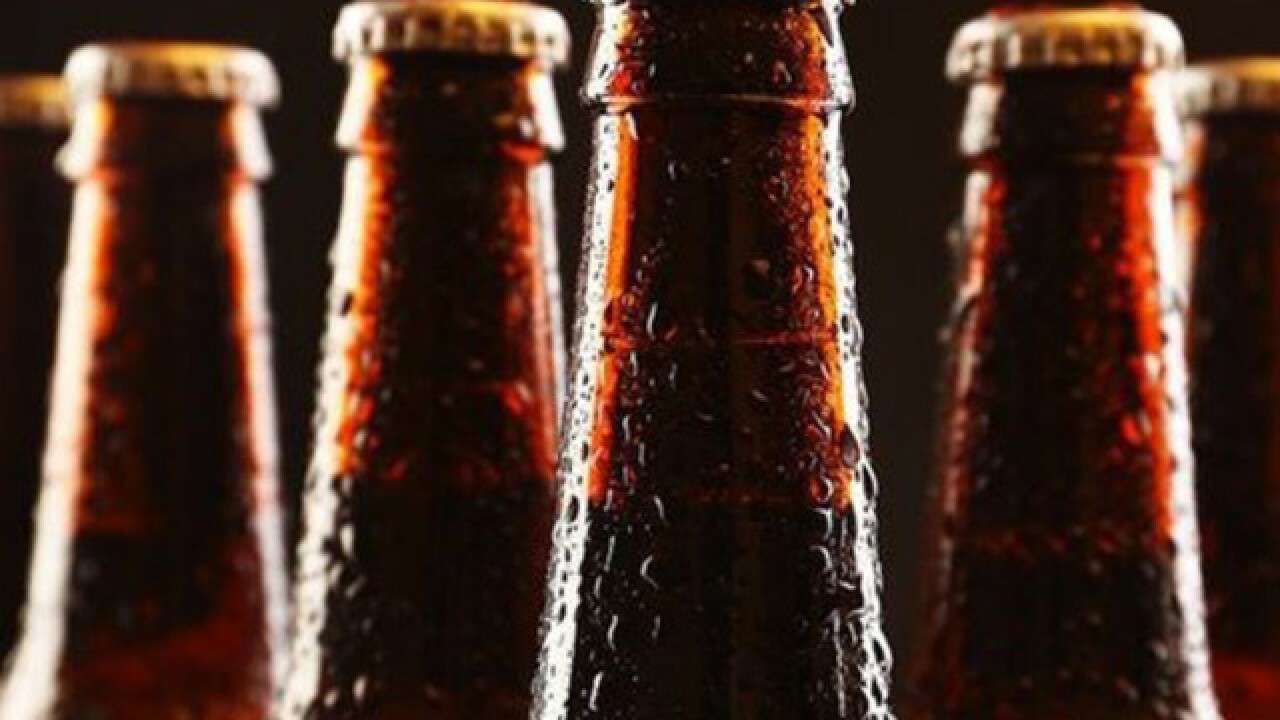 "It's nice to have some extra space," said Devyn Dugger, president of Ohio Eagle Distributing. "We essentially doubled our square footage."

Ohio Eagle Distributing has been operating for the past 2½ years as a local subsidiary of Florida-based Gold Coast Eagle Distributing. The company operated for 81 years as the family-owned Dickerson Distributing prior to its acquisition. Operations began in Middletown, then moved to Monroe.

The company distributes beers made by Anheuser-Busch, Yuengling and Municipal Brew Works, among others, in Butler, Warren and Preble counties.

The distributor's office operations saw the greatest benefit from the recent move, increasing from about 4,000 square feet of space to 19,000 square feet.

"We were pretty cramped in the old building," Dugger said.

The relocation itself has posed some of its own challenges, though.

The company keeps about 200,000 cases of beer in its warehouse at all times. Moving those cases within a five-day span required a significant amount of hours and manpower, Garver said.

However challenging the move, though, the company's new location puts it in an ideal spot for multiple reasons.

"The infrastructure, where we are now, the roads around here, everything is pretty much new compared to where we were," Garver said.

West Chester's proximity to both I-75 and I-275 also makes it easier to receive and deliver shipments.

"With the road system in Ohio, being closer to 275 helps us to get to some of the other parts of our territory quicker," Dugger said.

Recent and continuing development in West Chester and Liberty townships provides ample opportunities for the distributor to establish new accounts as well.

"This is going to become the center of our business here in a pretty short amount of time," Garver said.

The company's new location may even lend itself to greater involvement within the community. Company representatives hope to use Ohio Eagle's new space to host fundraisers and other community events.

"It's important to us to show our customers and our employees that we're here for the long haul," Dugger said.