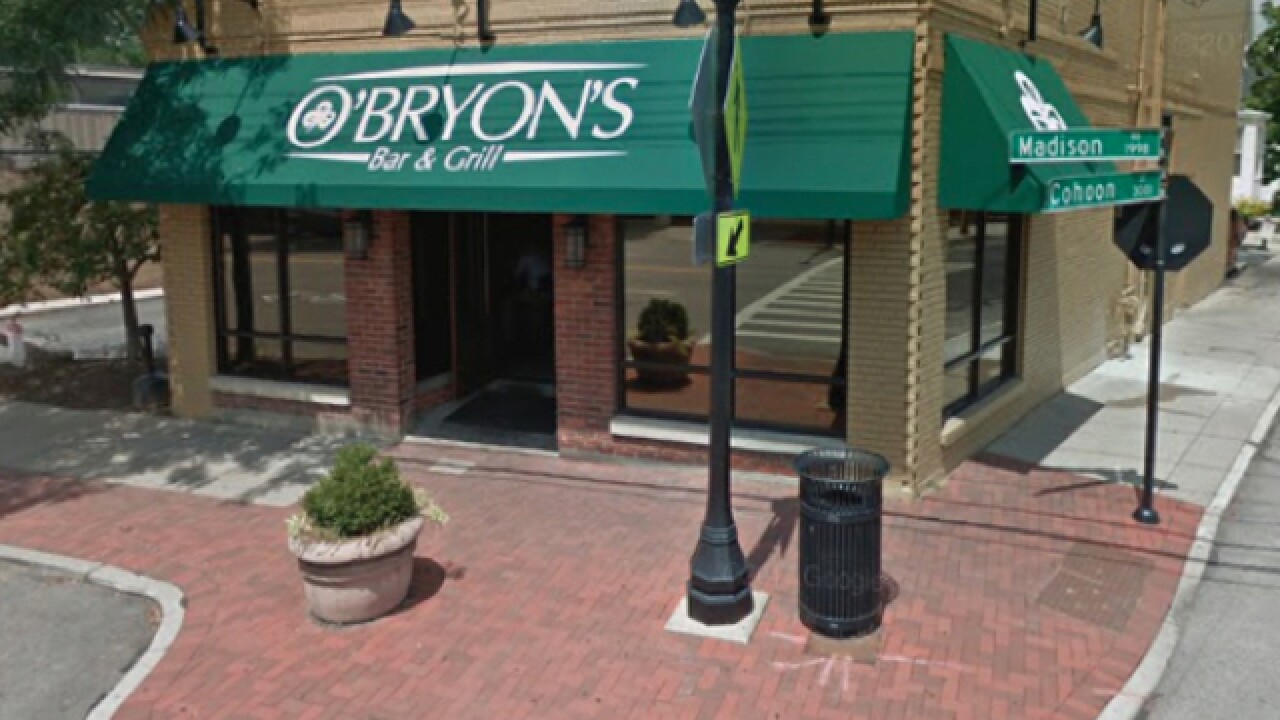 Copyright 2018 Scripps Media, Inc. All rights reserved. This material may not be published, broadcast, rewritten, or redistributed.
WCPO | file
<p>O'Bryon's, an Irish bar and grill, has called O'Bryonville home since 1994.</p> 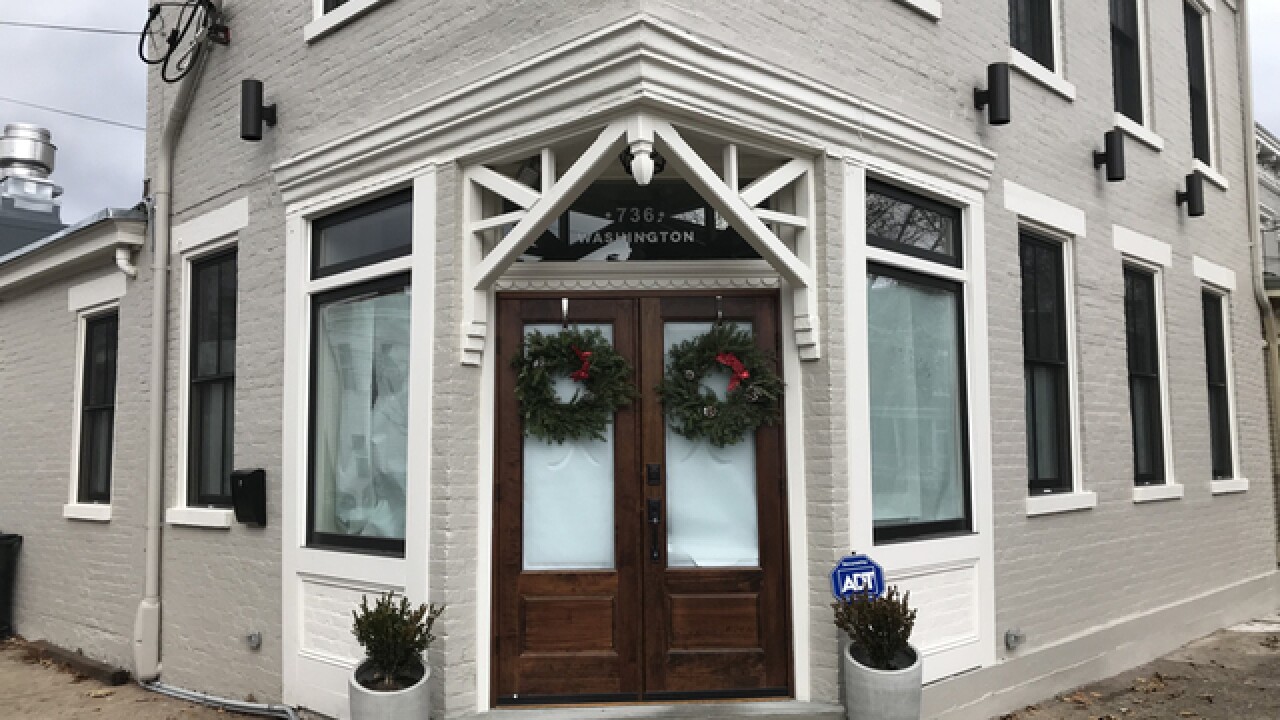 UPDATE: O'Bryon's opened May 4 in Newport.

NEWPORT, Ky. -- A new restaurant is opening in a Newport neighborhood space recently vacated by Katharina's Cafe-Konditorei, and it's a Cincinnati staple known for its chicken wings and signature cocktail, the Shark Tank.

O'Bryon's, an Irish bar and grill that has called O'Bryonville home since 1994, is expanding to Northern Kentucky with its second location. It will take over a recently rehabbed spot at 736 Washington Ave., where Katharina's closed unexpectedly late last year.

It's slated for an early March debut.

"This whole deal kind of fell into our lap, and when opportunity knocks, you open the door," said Jason Esterkamp, O'Bryon's co-owner. "This was not exactly a preplanned deal, but we're moving full steam ahead."

Esterkamp said O'Bryon's was recruited to fill the space. The building is owned by Mansion Hill Properties, a Newport-based development firm, and Jim Bush, a partner there, is Esterkamp's former father-in-law. When Katharina's closed, Bush made the call, Esterkamp said.

Mark Ramler, also a partner at Mansion Hill Properties, declined to talk specifically about the Katharina's closure, but told WCPO.com the Mansion Hill team definitely wanted to keep a restaurant in the space, which dates back to 1874. The firm won a historic rehabilitation award for its work there.

"It should be a good fit there. A nice, local neighborhood restaurant," Ramler said. "That's what's needed."

There were high hopes, originally, that Katharina's could fit that bill. The restaurant, founded in 2014 by Elena (Hambuch) Williams and her mother, Christine Hambuch, originally opened a few blocks away on Overton Street in Newport and gained quick fame for its meats, cheeses, breads and European-style pastries, cakes and cookies. The move to Washington Avenue promised more space, an outdoor biergarten and full bar, and the restaurant closed for a year as part of the transition before it reopened in July. The reason behind Katharina's sudden closure remains unclear; Williams did not respond to a request for comment.

Esterkamp said he's "neck deep" in renovations inside, largely aesthetic changes -- a darkened space with a now wood-wrapped bar, for example -- that will shift it from a cafe to pub.

"I don’t live in Newport, but it's easy to see what's going on down there as far as the architecture and the amount of people you see out walking," Esterkamp said. "I really envision O'Bryon's fitting into the fabric of that neighborhood, providing residents with a local, casual place to get a quality meal that's not going to break the bank, where they can also socialize with their neighbors. Where they meet neighbors without getting in a car. I think it's nice for those residents to have another option."

The goal is to open March 1 -- March is the pub's busiest month, with St. Patrick's Day and March Madness combined -- but the exact date depends on liquor permits. Expect a slightly pared-down menu in Newport, Esterkamp said, although the wings and legendary Shark Tank, a vodka, Sprite and sour mix drink that includes a small, collectible grenadine-filled rubber shark, will definitely carry over.

"It's a great market down here right now, and it's a fantastic building," Ramler said. "The whole neighborhood was glad to see the building renovated -- it really stabilized that corner -- and it's much needed to keep something in that space."