Not Downtown, but not far: Northern Kentucky pulls at those seeking a historic area to call home 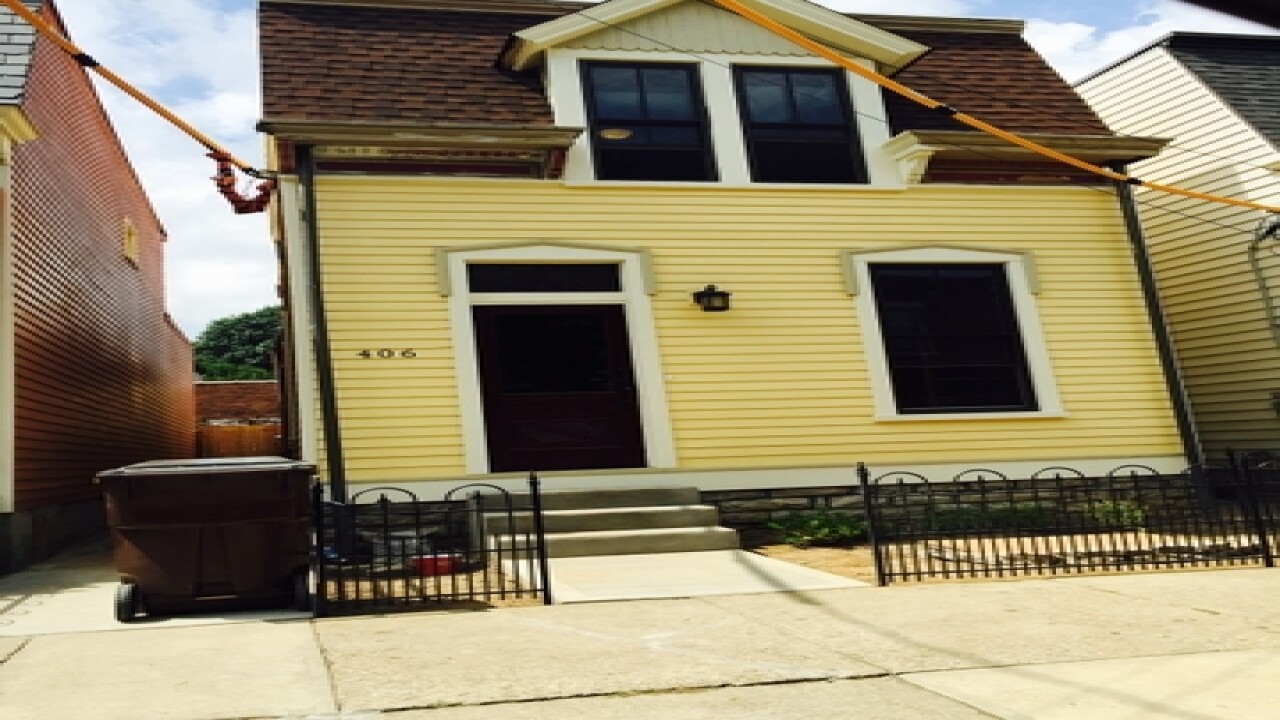 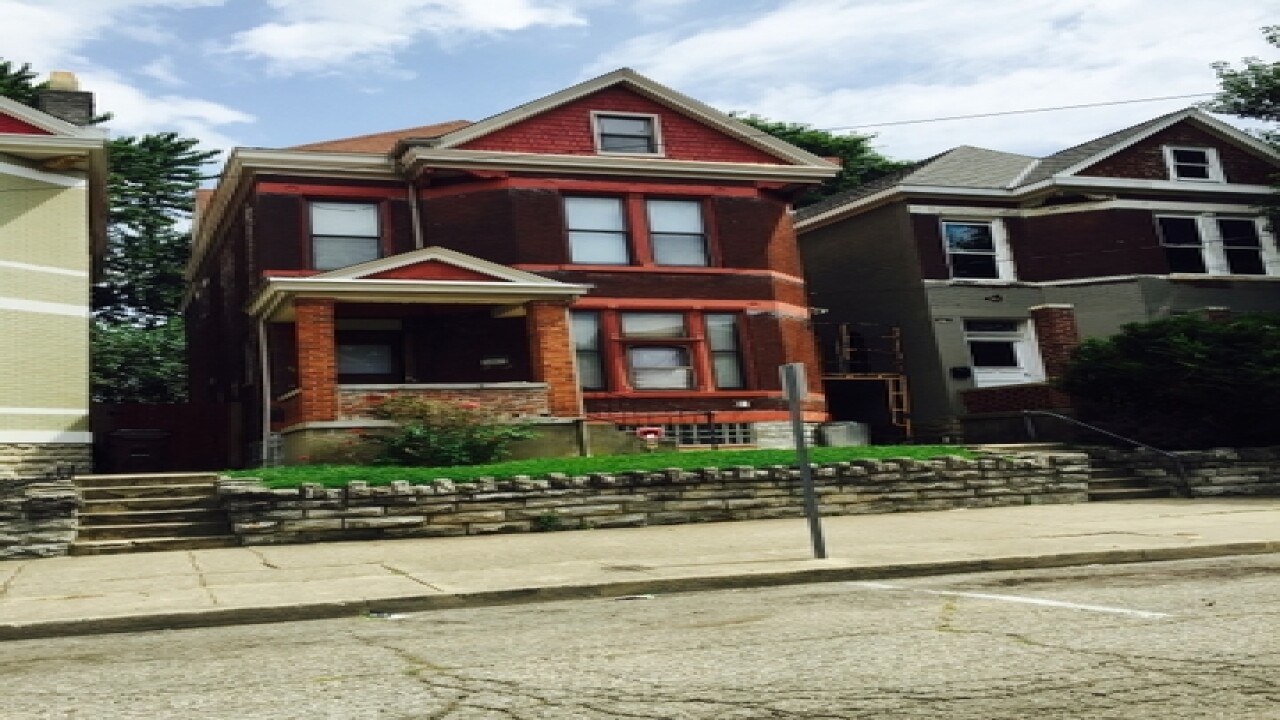 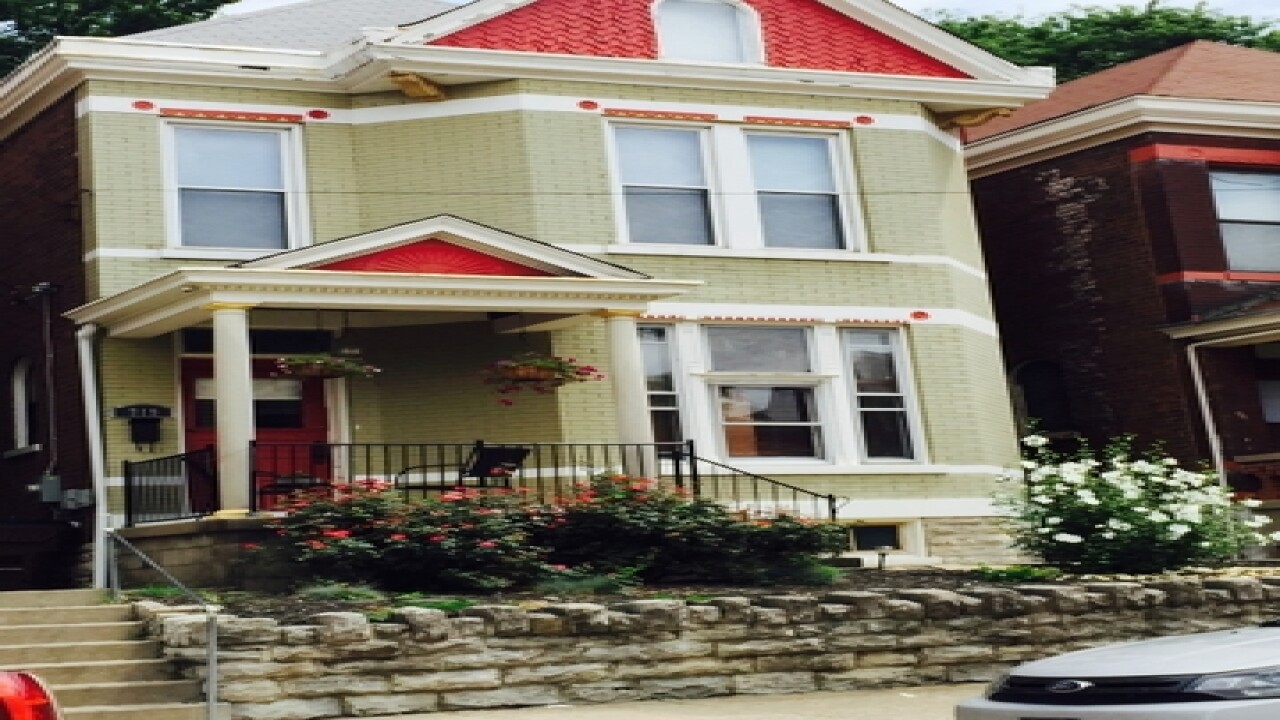 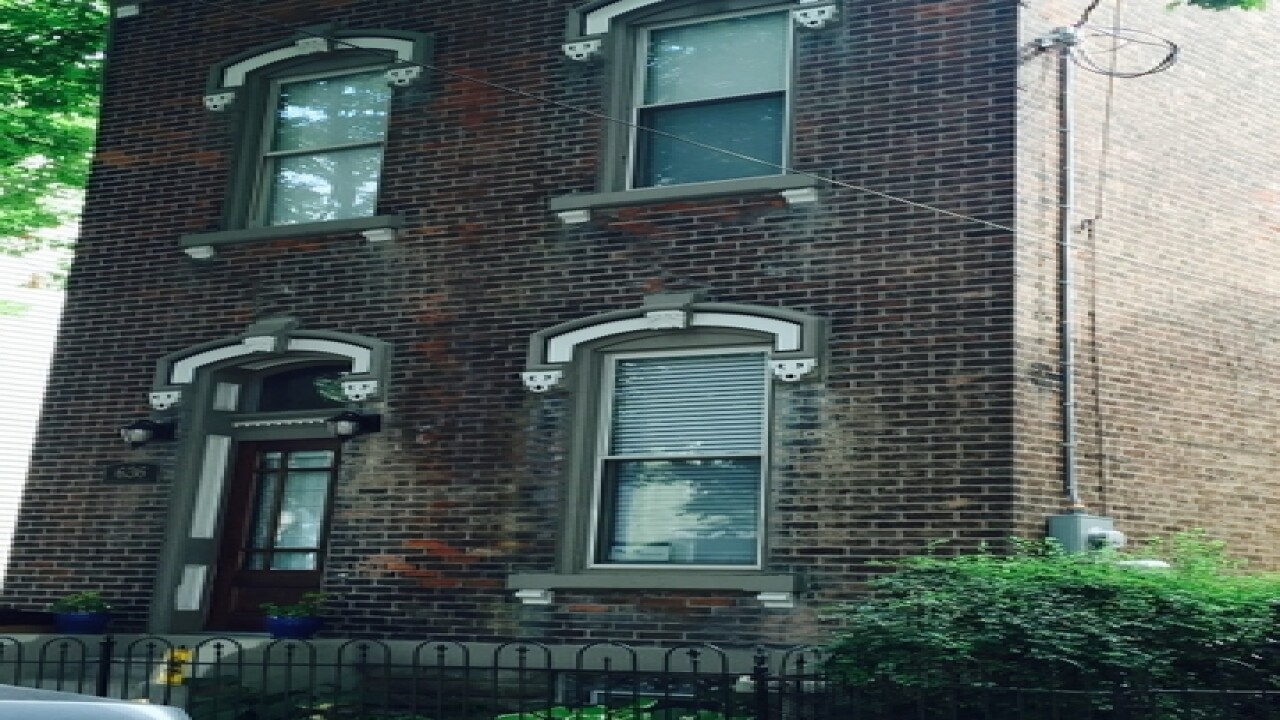 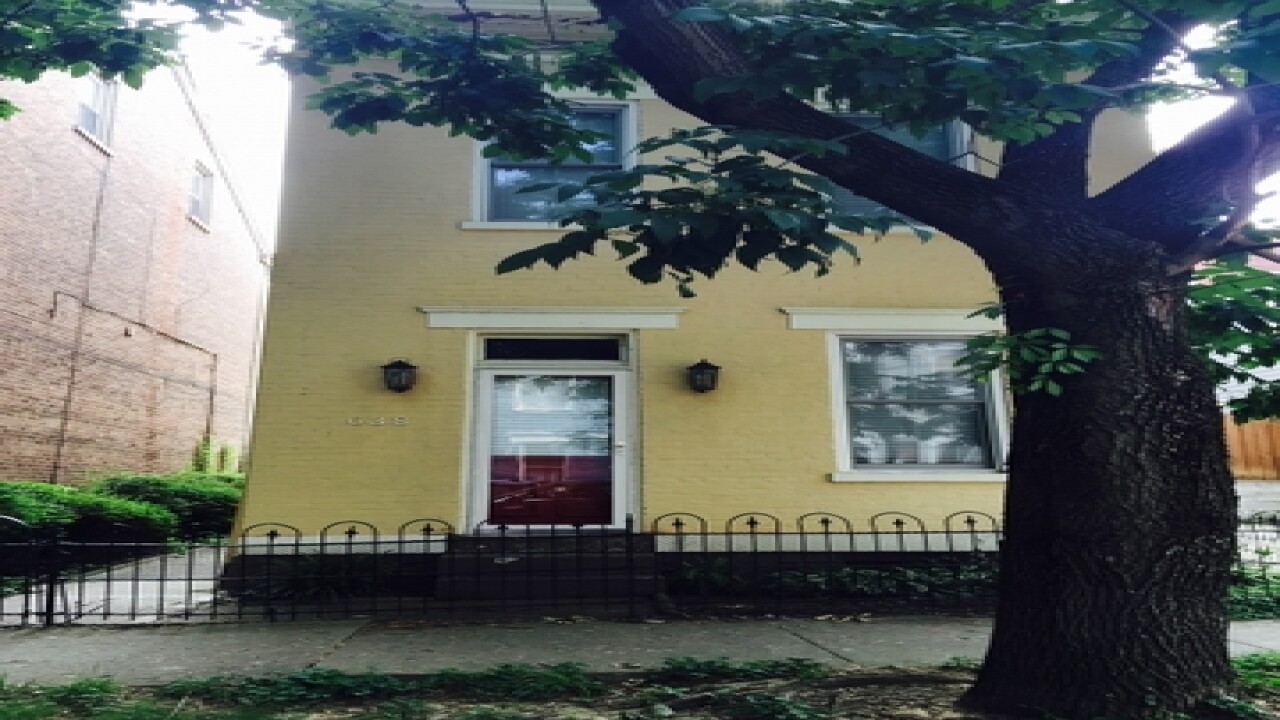 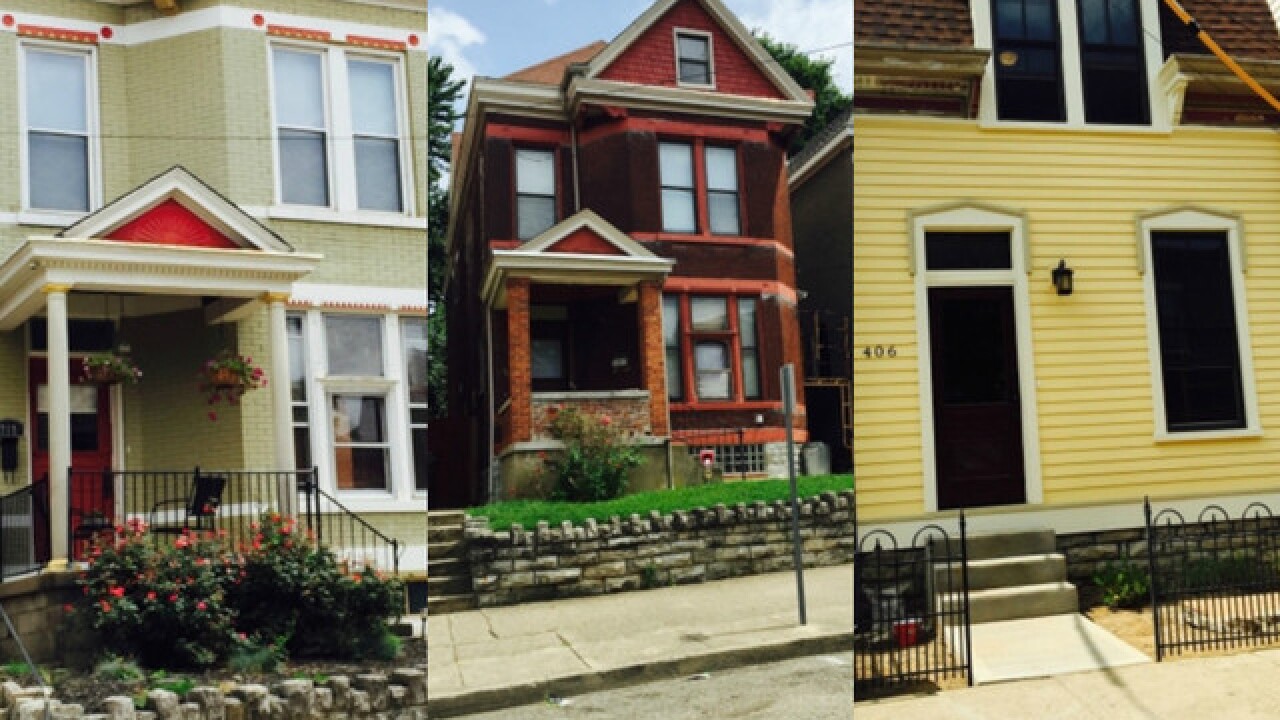 NEWPORT, Ky. -- It’s true: More and more young professionals and the over-55 crowd want to buy and live an urban lifestyle near downtown Cincinnati.

But here’s the news: That urban lifestyle is possible just over the Ohio River in Northern Kentucky.

Find the charm of 18th and 19th century homes and a growing bank of amenities, all with that seven-minute drive (your choice of four bridges) to your Downtown office parking garage or a quick ride on the shuttle to all the big-city events and sports you can stand.

Do all that and own a home that might also have a tiny yard for Fido (or Princess). They can be tiny one bedrooms to near-mansions.

Ones that need work can come cheap, sometimes $50,000 or less. Ones that are finished can be $200,000 and up.
But any investment in a home in these areas can net good-to-great profits in resale. And done or undone, the deals are still to be made.

Here are the top spots to consider for a home investment close to Downtown:

East Row Historic District, Newport: Extra hot and extra charming. It’s been under rehabilitation for nearly two decades, and according to Mark Ramler, owner of Mansion Hill Properties and a historic preservationist, it’s tough to find homes for sale. Most homes are sold before they even come on the market, he said. To find one, it takes getting the word out in the neighborhood.

MainStrasse, Covington: Homes in the MainStrasse, already a bastion of restaurants and small shops, are finally starting to catch up to the retail/entertainment. A house that’s in bad shape can sit next to one that sold for $300,000. It’s another neighborhood where they sell fast, said Lee Bledsoe, real estate agent for Pivot Realty. “Even the bad parts are in demand,” said Ramler of MainStrasse. “It’s walkable and it has character.”

Bellevue: Houses in the 200 and 300 block south of Fairview Avenue are the most wanted, said Jody Robinson, Bellevue assistant city manager. Again, they have the historic looks and the walkability to restaurants, bars and shopping. And it’s still close enough to get downtown quickly.

Orchard Place, Covington: This is one of the up-and-coming secret gems in the city. It’s basically south of MLK Boulevard and east of the old Bavarian Brewery that was saved from the wrecking ball and will now become offices for Kenton County. OK, housing stock can be mixed, said Bledsoe, but there’s already interest. It’s already the home of a row of “artists houses” that were renovated and sold by the Center for Great Neighborhoods in 2014.

West side of Newport: It’s undergoing a study that could lead to it being the next historic district in this city, said Scott Clark, Newport historic preservation officer. Located west of York Street and likely to Brighton Street on the West and south of Route 9 to 12th Street, it’s the oldest part of the city with homes built near the time of the Civil War to the early 1900s, said Clark. It might take someone with a vision, but Ramler said the west side is going to change dramatically over the next five to 10 years.

It's about the investment

“We’re back to pre-recession prices and higher,” said Ramler regarding the East Row. Ramler’s latest project at 406 Overton St. in the East Row of Newport was presold before it hit the market. It’s one of three wood-frame row houses he’s been restoring.

Not all houses will net the giant profits, but it’s easy to see 15 and 20 percent increases in sales prices in a few short years.

One of the challenges of buying in a neighborhood that’s been in reconstruction for several years is that some homeowners want the same price for their home that the remodeled one got down the street, said Ramler and Bledsoe. Time on market usually nets a drop in price.

Interested buyers need to know that inventory is low, and it’s worth connecting with agents and remodelers who hopefully have an inside scoop on a house.