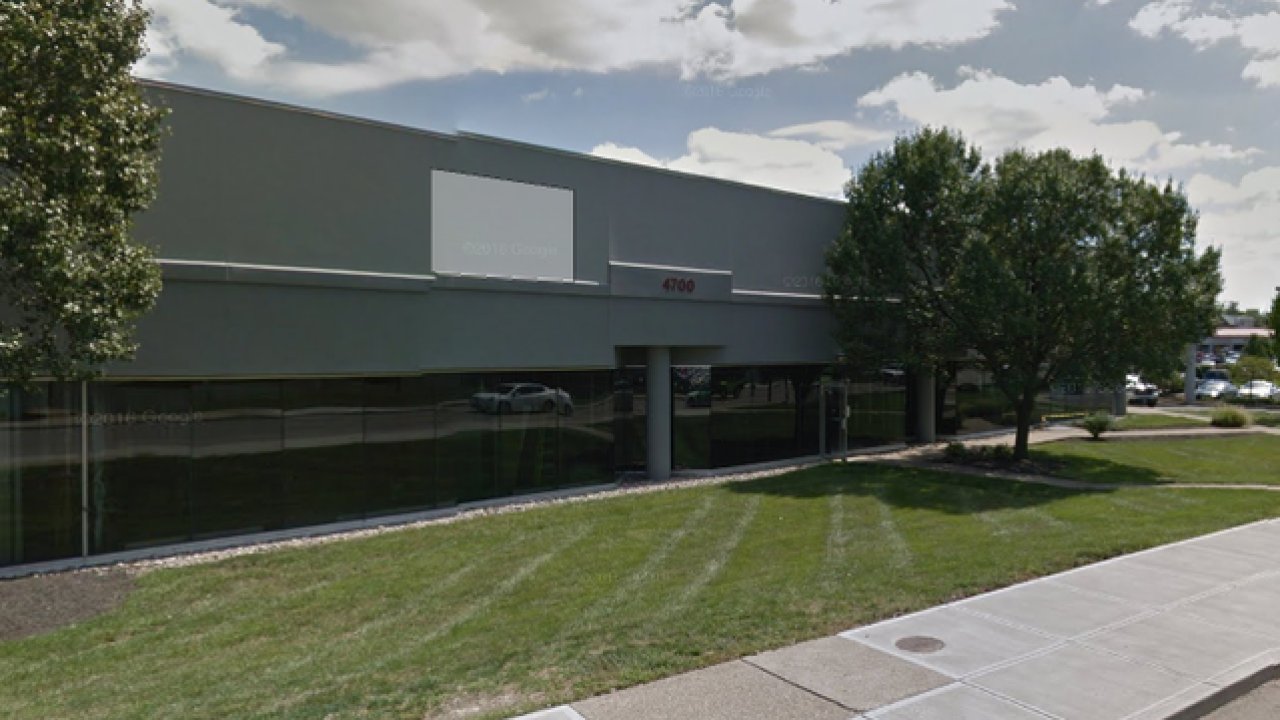 Copyright 2017 Scripps Media, Inc. All rights reserved. This material may not be published, broadcast, rewritten, or redistributed.
Google Maps
<p>The new Hamilton County Board of Elections building is at 4700 Smith Road in Norwood.</p>

NORWOOD, Ohio -- A new generation of politicians, including the first black resident to run for city council, is trying to make a difference in Norwood.

Four of the seven city council members are younger than 40, and each of them -- Brandon Blair, James Bonsall, Andrew Clark and Tammy Shutz-Stickley -- is running for re-election this fall. They are joined by under-40 candidates including Valerie Nice Orza, Michael Gibson and Leslie Stevenson. Stevenson, running against Blair in Ward 1, is the first black woman to be a city council candidate in Norwood's 129-year history.

"My decision to run is about what my leadership can bring," Stevenson said. "It's not about making history. We're all making history every day with the choices we make, and this just happens to be one of mine."

Norwood's young politicians are a mix of people who have grown up in the community -- Clark, Shutz-Stickley and Orza, for example -- and people who have moved into the community in the last few years, such as Bonsall and Stevenson. Whether natives or newcomers, these young politicians all talk about wanting to make change in a city and administration beset by financial problems and dealing with deteriorating infrastructure.

After 12 years of being on the state's fiscal watch list, Norwood was declared to be in a fiscal emergency last fall, and the state is expected to appoint a commission this spring to approve and oversee a recovery plan. According to a Jan. 30 city auditor's report, Norwood ended 2016 with a negative cash balance of more than $900,000, and additional encumbrances -- that is, approved purchase orders -- of more than $600,000.

Mayor Thomas F. Williams, 77, is in his fourth term and 13th year leading the city. He issued a statement last fall taking responsibility for the fiscal emergency.

"You know what I tell young people, when I talk in schools? I tell them, if you want, get five of you together, get together and run for office. You can run this city," Williams said. "That's what's great about Norwood. You can do that here. You can make a difference."

But there is no training program for Norwood City Council, and Williams said council members often face a steep learning curve and stark difference between what they hope to do as candidates and the decisions they have to make as council members. Williams, a 34-year veteran of the Norwood Police Department, also has bristled at council members asking for city information outside of issues up for council discussion and vote, sending out a memo this fall that required any council requests to staff to come through his office.

"Younger people bring in a different perspective," said Joe S. Geers, co-chairman of the Norwood Democratic Club. "I would say that's a good thing. You can't move forward if you're only looking to the past."

Geers, a 40-year-old native Norwoodian whose father is safety service director Joe C. Geers, said he has found himself helping candidates and council members navigate generational differences with both residents and administration. The average Norwood voter, Geers said, is about 55 years old; door-to-door campaigning still outperforms Facebook shares, despite the lengthy discussion threads on community pages such as Norwood Strong and Norwood Political Discussions. And although younger council members might find it easier and more efficient to discuss issues or request information by email or text, Geers said, face-to-face meetings still are necessary.

Many of the city's most pressing concerns transcend the generational gap. Improved streets, a budget out of the red and new businesses in the city -- these are things everyone seems to care about, Geers said, though they might not agree on how to do it.

"I think we all come to the table with the same sort of goals, to make Norwood the best it can be, to pave the streets and have great parks. But as I've sat on council for a few years, I realize it's easier said than done. And there is that pushback from more seasoned council members that, 'Well, we've been there, done that,'" said council member Andrew Clark, a 30-year-old Norwood native serving his third two-year term.

"I feel like I'm in the middle because I have been on for a while. ... Each side could give a little more to appease the other."