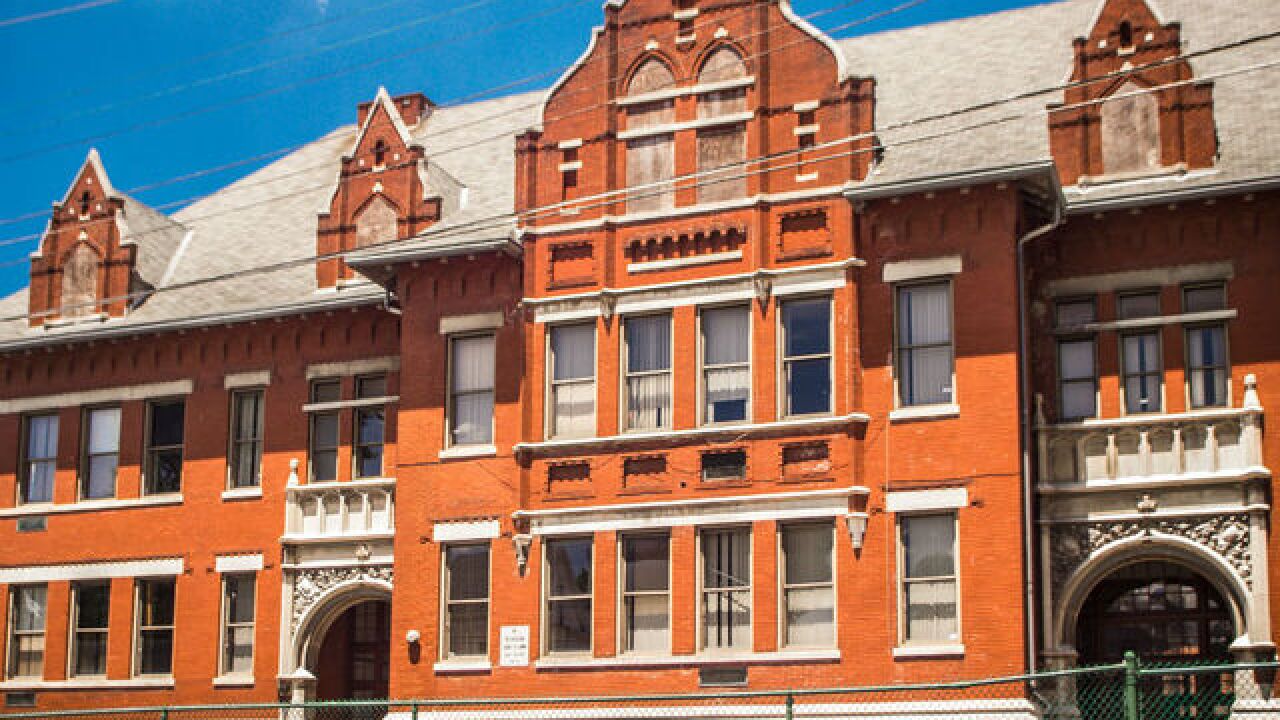 NORWOOD, Ohio — It’s back to the drawing board – or in this case the chalk board – for Norwood City Schools after an unsuccessful attempt to auction the district’s oldest building.

The former Allison Elementary School was available for auction June 25, with a starting price of $875,000.

Failure to sell the building at auction didn’t come as a complete surprise to school board members.

Superintendent Rob Amodio and Treasurer Ernie Strawser, who “have been through the process many times in other areas,” warned them of the possibility, said school board President Scott Faulkner.

“It wasn’t really a shock for us because we were well prepared,” he said.

District officials haven’t lost heart over the matter, either.

“Now that we have done the public auction, the law allows us to meet with individual parties who have an interest in it,” Amodio said.

While the building isn’t listed anywhere at this point, multiple developers have shown potential interest in it.

“We’re going to wait things out over the next couple months and see if anyone approaches us,” Faulkner said.

The former elementary school, which sits at 4300 Allison St., between Courtland and Weyer avenues, was built in 1896. An addition was built onto it after an adjacent building that was used by the school burned down in 1917.

The building was the fifth constructed in the district and is the oldest one remaining in Norwood City Schools’ possession.

School board members made the decision to close the school in 2008 due to declining enrollment, and it has since remained vacant.

Despite being vacant, Faulkner estimated the building costs the district about $40,000 to $50,000 annually. The cost includes keeping the building heated to a minimal level and secure.

District officials have explored alternative uses for the building, including an inter-generational facility in partnership with Xavier University, but nothing has come to fruition.

The selling price for the former elementary school is still $875,000. When the building does sell, the money from its purchase will go into Norwood City Schools’ facilities fund, as prescribed by law. It will help pay for the daily upkeep of other facilities owned and occupied by the district.

The area where the building is located falls under Norwood’s R3 zoning code. R3 is a residential code, in which acceptable property uses include one-family, two family and multi-family structures, dormitories, housing for sororities, fraternities, other university-approved residences for students and day care facilities.

Uses not acceptable under R3 zoning include light and heavy manufacturing.

If a property owner wishes to use a structure for a purpose that doesn’t fall under the area’s zoning code, they must file a zone change application and go through a public hearing process through the planning commission and city council.

“We hope someone would re-occupy it (Allison Elementary) for a use that’s appropriate for the neighborhood,” Norwood Building Commissioner Gerry Stoker said.