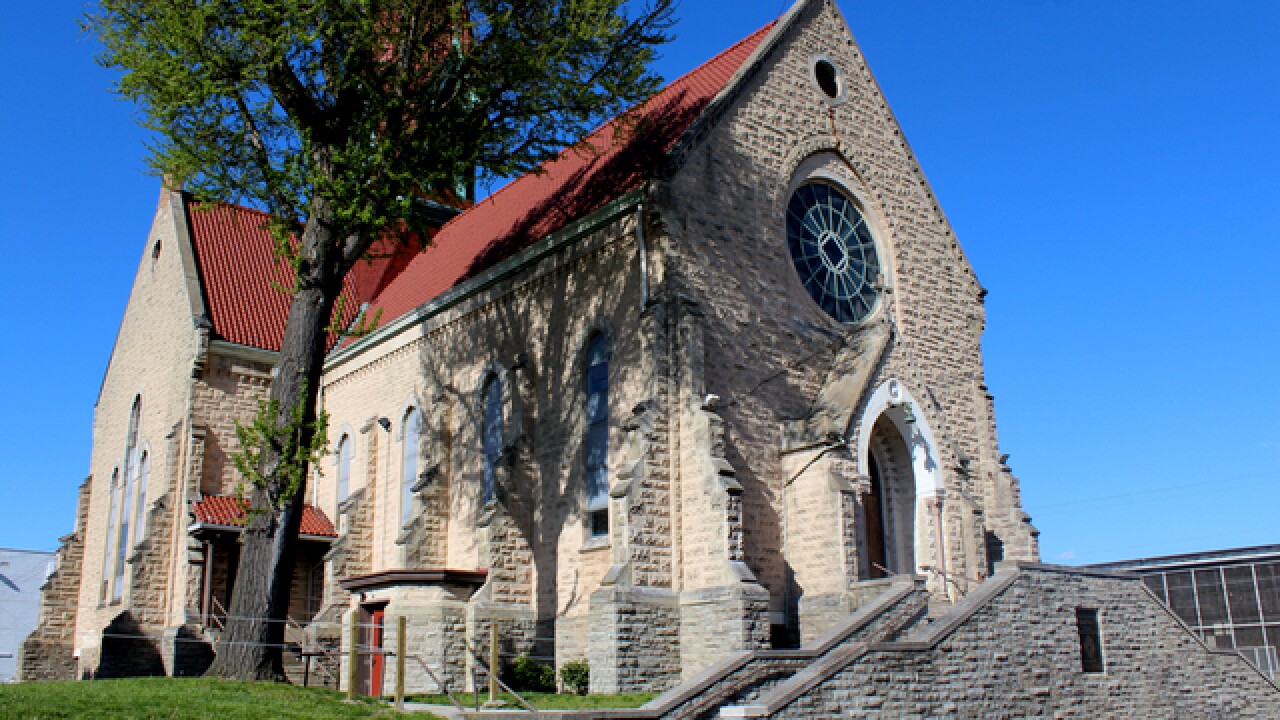 The low-power signal broadcasts to a 2.5-mile radius, including Northside and parts of College Hill, Clifton, Westwood, Camp Washington, Mount Airy and Norwood. Listeners also will be able to stream it online.

In its announcement, the brewery called for submissions from local bands.

“With 89.7 going out of business here soon, that’s really, like, the last bastion of regularly played local music,” said Jeremy Moore, booking coordinator for Urban Artifact. “We’re going to be doing it 24/7. It’s just going to be all local music.”

Owned by Northern Kentucky University and broadcasting since 1985, local station 89.7 WNKU will go off the air later this year. In February, when NKU announced it was selling the station to a religious broadcasting company, local music fans took to social media to protest and mourn the loss of the station.

“I think it’s great local music still has some sort of outlet,” said Aaron Sharpe, interim general manager for WNKU. “The thing that bothers me the most about the loss of WNKU is just the loss of that resource in the community and reinforcing that and ‘Who’s going do this now?’ So I’m glad to see someone like Urban Artifact doing what they can to try and fill that void.”

Moore said as of Friday’s announcement, the Urban Artifact team had compiled 11 days worth of non-repeat music. Since then, Moore said Urban Artifact has received so many music submissions, it created server issues.

“It’s really refreshing that people still want to hear that and are interested,” said Moore.

The station’s format will include DJ-selected segments, interactive experiences with bands in-house, interviews with other brewers and recordings of touring acts performing in the venue for later broadcast. Moore said his approach to booking is as eclectic as possible and the on-air content will be, too.

Phil Cotter, a local musician and freelance sound technician, said he looks forward to the low-barrier access to new tunes that a local music radio station can offer.

“Having a public space where people can just stumble upon local music, I think, is really important,” said Cotter.

After the WNKU announcement, Cotter created a playlist on Spotify called “Cincinnati - Spirit of WNKU,” with the intent of enabling discovery of local music to continue. That Radio Artifact is picking up the mantle is something Cotter said he appreciates.

“Musicians are notoriously bad at promoting themselves, so we need something like this where we don’t have to just yell at people on Facebook,” he said. “Instead, someone else can champion us in this very free and democratic way that people can listen [to].”

'We don’t want to be exclusive to Cincinnati'

Situated in a former Catholic church, Urban Artifact will operate Radio Artifact out of the existing steeple. The bar is located in the basement of the structure, along with a taproom stage. Upstairs, the former sanctuary currently serves as the venue’s wedding and event rental space. The brewing facility is located next door to the church.

Creating Radio Artifact has been a process a few years in the making. Scott Hand, one of the founders of Urban Artifact, has wanted to do something along these lines since the bar opened in 2015.

“We’re not doing anything big, but it’s the maximum allowed under FCC regulations without additional licenses,” said Hand. “It’s like home brewing as big as we can.”

Urban Artifact will utilize in-house opportunities and local resources, Moore said: There won’t be any commercials on the station -- at least not yet. The company also plans to use its beer, brand and the station in a reciprocal marketing capacity.

“We don’t want to be exclusive just to Cincinnati,” he said. “We plan on doing some out-of-town spotlight, like Columbus, Indianapolis, places around us who have really good music scenes. We want to incorporate them as well because we distribute all over Ohio and are starting to get in the Midwest now, too, with our beer. That helps the beer side of things, too, just getting the name out there to other cities.”