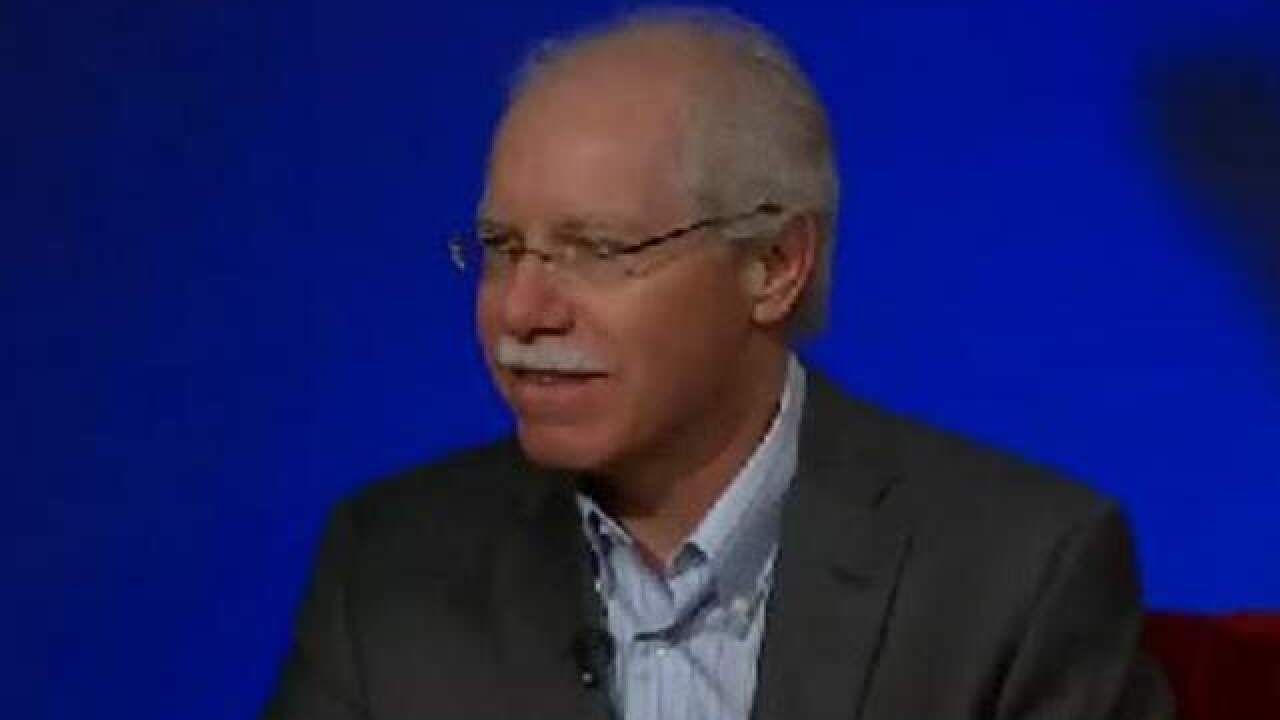 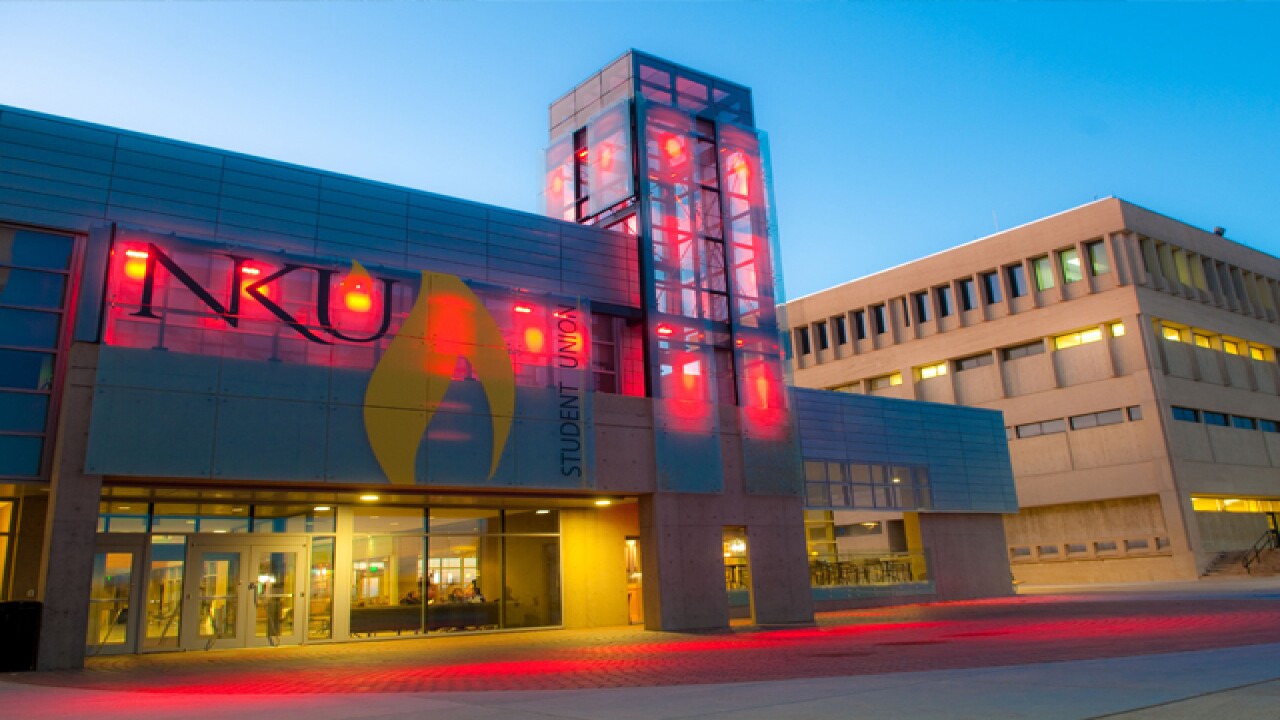 HIGHLAND HEIGHTS, Ky. – Rich Boehne landed his boyhood dream job as a newspaper reporter by becoming the first person in his family to earn a college degree.

The lessons he learned at Northern Kentucky University, though, taught him to keep reaching higher. He did, ascending to his current role as president, CEO and chairman of the E.W. Scripps Co., the Cincinnati-based television and digital media company that owns WCPO and TV stations throughout the country.

"It just opened up a world that I could have not imagined," Boehne said of the bachelor's degree in communications/journalism that he earned from Northern Kentucky University.

He's about to open up that world to a lot more young people.

Boehne and the Scripps Howard Foundation are donating $1 million to the Boehne First Family Generation Scholarship Fund. The money will go to partial scholarships for about 20 first-generation NKU students a year, creating new opportunities like the ones NKU afforded to Boehne and his wife, Lisa, who was also a first-generation graduate of NKU.

• More than half of students are first-generation college students

The scholarships will be awarded to high-achieving, first-generation students who have demonstrated a commitment of service to others, according to NKU.

"Rich and Lisa are the rare trifecta: They share their vision, their time and their good fortune with others. We're quite fortunate," NKU President Geoffrey Mearns said.

First-generation college students tend to have a more difficult time graduating because of the unfamiliar terrain of a college campus as well as less family income to afford it.

"Typically there aren't a lot of examples of how to navigate college in front of them," Boehne said. "There's a lot to figure out. For second-, third-, fourth-generation college students, there are those who went before them."

He had plenty of trouble navigating the campus himself, taking eight years to earn his degree.

But Boehne grew up, found his focus and completed his degree. He grew to love the upstart atmosphere at NKU, where more than half of students are still first-generation college attendees.

"You still find (that spirit) today," he said. "Students do not walk onto this campus with a sense of entitlement."

Boehne is vice chairman of the NKU board of regents, and he recognizes the challenges that current college students face.

"Long gone are the days when there were nice linear career paths for young people," he said. "They have to learn to learn. They have to turn themselves into self-trained, lifelong learners."

Asked about the example of his career, Boehne said, "I feel dumb lucky. I think I'm a real American story," as the son of immigrants and Kentucky dirt farmers.

His advice for kids dreaming about a big future in journalism?

"Our business is changing very dramatically," he said. "Be entrepreneurial, lifelong learners. They're going to need to take risks and take chances."