In riverfront areas, walkability is a core focus 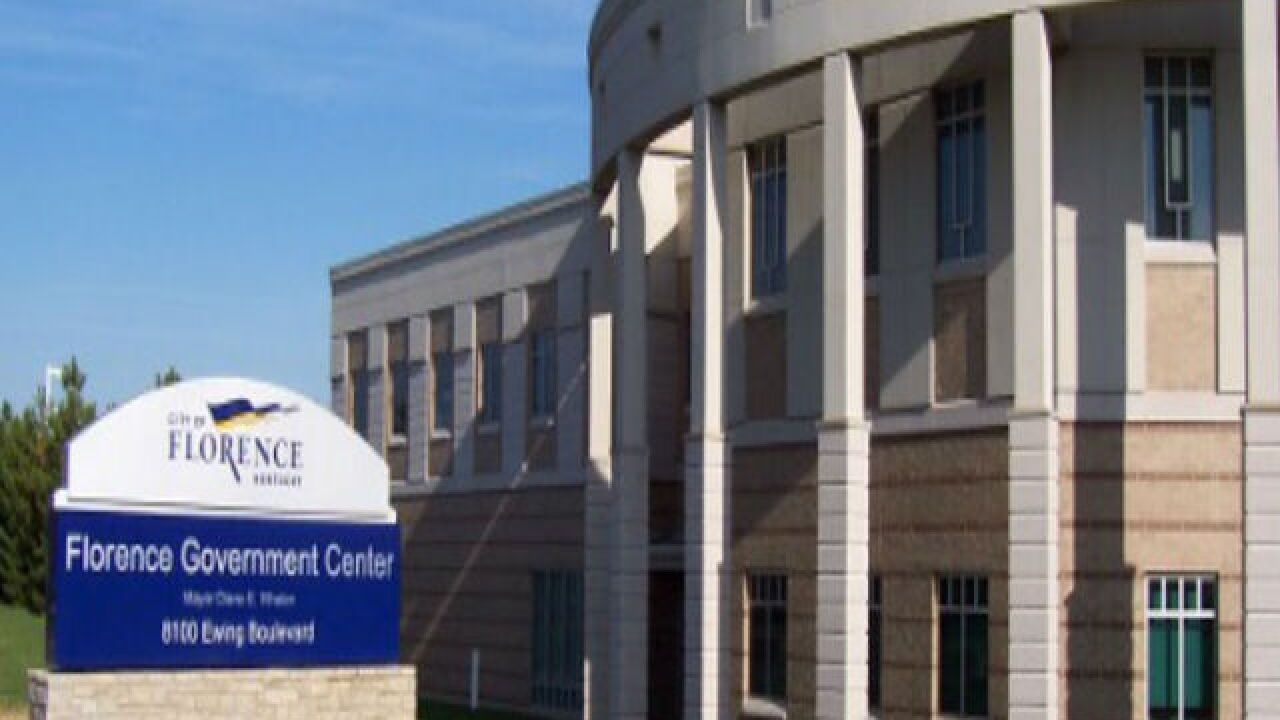 FLORENCE, Ky. -- Much of the world’s population lives in cities, and Northern Kentucky is no exception.

Of the region's nearly 386,000 residents, the largest populations in Boone, Kenton and Campbell counties are concentrated in the cities of Florence, Covington and Newport, respectively.

With so many people living in urban areas, city planning has an impact not just on residential life and economic development, but also on the nation and planet -- in terms of highway maintenance, reuse and overall sustainability measures.

But urban planning is still something of a mystery. It’s hard to know what goes on behind the scenes and why some projects take years longer to come to fruition than others.

On average, city governments convene at least once annually to budget and plan for projects that will unfold throughout the year. Some planners shoot for the moon and accomplish what they can; others take a more fiscally conservative approach. In both cases, it’s often necessary to revisit the plan periodically in response to unexpected expenses and community feedback.

In Northern Kentucky’s riverfront areas, one focus is walkability. Amid a massive residential return to the urban core, planners have shifted plans to help new residents find appropriate housing and enjoy amenities such as public parks and bike paths.

That’s why a few years ago, Bellevue began implementing a form-based development that requires structures to be built in a way that optimizes pedestrian access.

“The form-based code is sometimes maligned here in the city because it hasn’t really been put into effect in a way that has led to development,” said Bellevue councilman Ryan Salzman. “In fact, the code has impeded certain developments that didn’t adhere to the plan, and rightly so, I think.”

In 2015, Bellevue cited the form-based code in denying a variance request for a proposed Kroger fuel center on Donnermeyer Avenue, one of the city’s main commercial corridors. That move prompted some blowback from residents who thought the city should have prioritized immediate development over long-term goals.

READ MORE: Why Bellevue is so focused on walkability

But Bellevue officials remain confident that their deference to residential access in creating yearly plans will eventually yield more development, not less.

“Many look at city planning as the built environment of what we have and what we should evolve to,” said Bellevue assistant administrator Jody Robinson. “Of course, that takes a comprehensive city plan to figure out how to reach the goal: serving the citizens. It’s about budgeting, but it has to be in the context of community building and economic development, because we need to take care of today while building a sustainable future."

That delicate balance was apparent in 2014 as well, when the city of Newport began working with the Kentucky Transportation Cabinet to realign portions of Route 9 that had long meandered through its western neighborhoods.

Planners approached the project with residential concerns in mind, but also in hopes the finished roadway would reignite the long-stalled Ovation mixed-use riverfront development.

“The Route 9 project should be completed very soon, and we have a lot of confidence that it will jumpstart bigger projects like Ovation,” said Jack Moreland of economic development organization Southbank Partners, which coordinates projects in Covington, Newport, Bellevue and downtown Cincinnati.

In more southerly areas such as Florence, home to numerous retail hubs but not much walkable green space, city planning is even more closely tied to economic development -- but perhaps not in the way many outsiders would think.

“We don’t spend money to get new businesses to come to Florence,” said Josh Hunt, director of business and community development. “But if someone has questions about revising existing plans or getting a zoning change, I’m the person they come to, and I can work closely with the right people to manage those new developments. Primarily, we’re focusing on attracting jobs to make Florence a great community.”

Because the city isn’t so much at the mercy of budgets, Hunt said, officials are picky about the types of businesses they hope to attract.

“We have a specific wish list, and part of my job is to target the businesses that we want here,” he said.

Hunt said he also monitors the pulse of the city and collects residential feedback for projects that will help Florence move forward. Last year, the city completed a $13 million expansion project that added landscaping and pedestrian access to Mall Road, one of its main retail corridors.

That project, like so many others, did not happen overnight.

“It took several years and three governors to get that funding approved,” said Hunt. “Our mayor made several trips to Frankfort and was able to secure the funding, so now that area is able to be enjoyed by residents and visitors.”