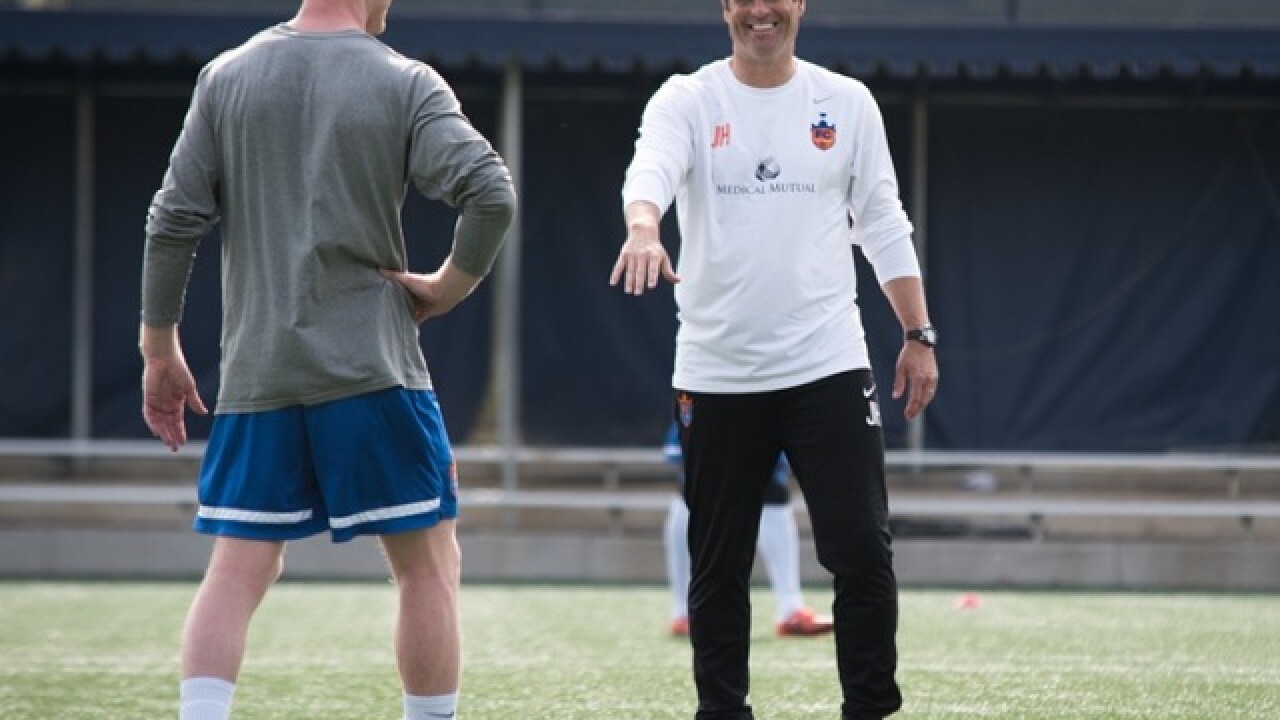 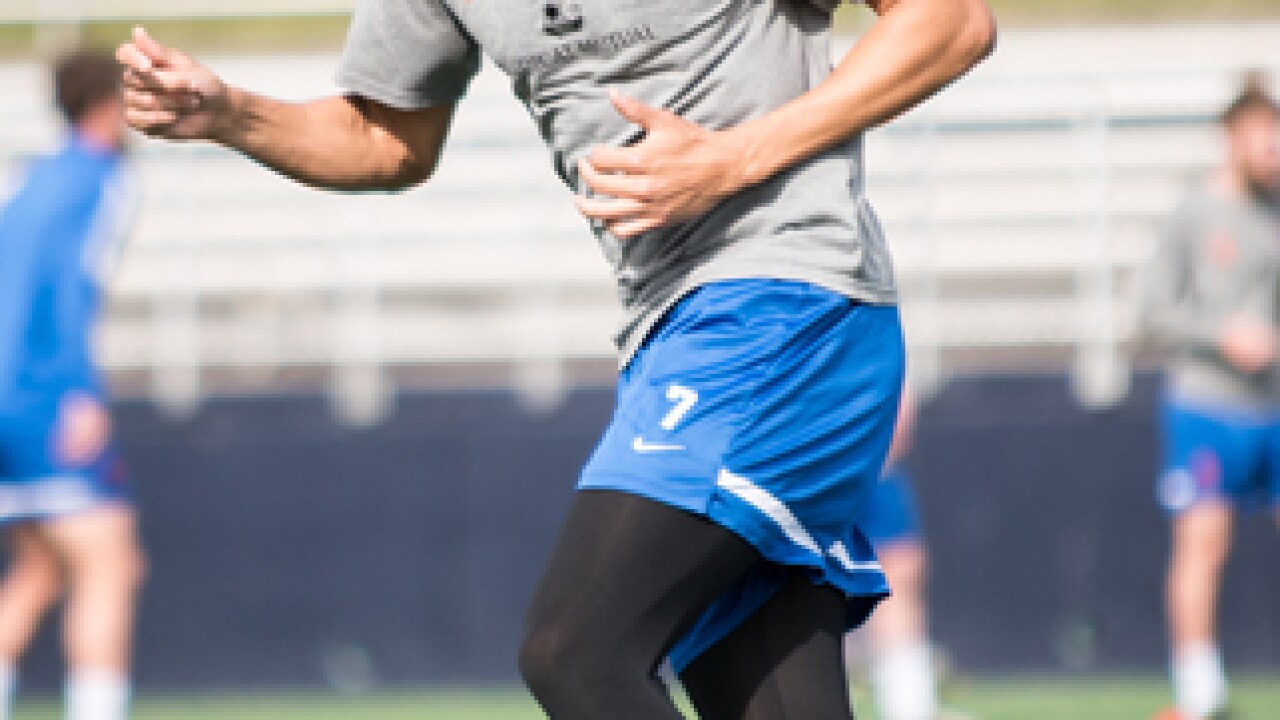 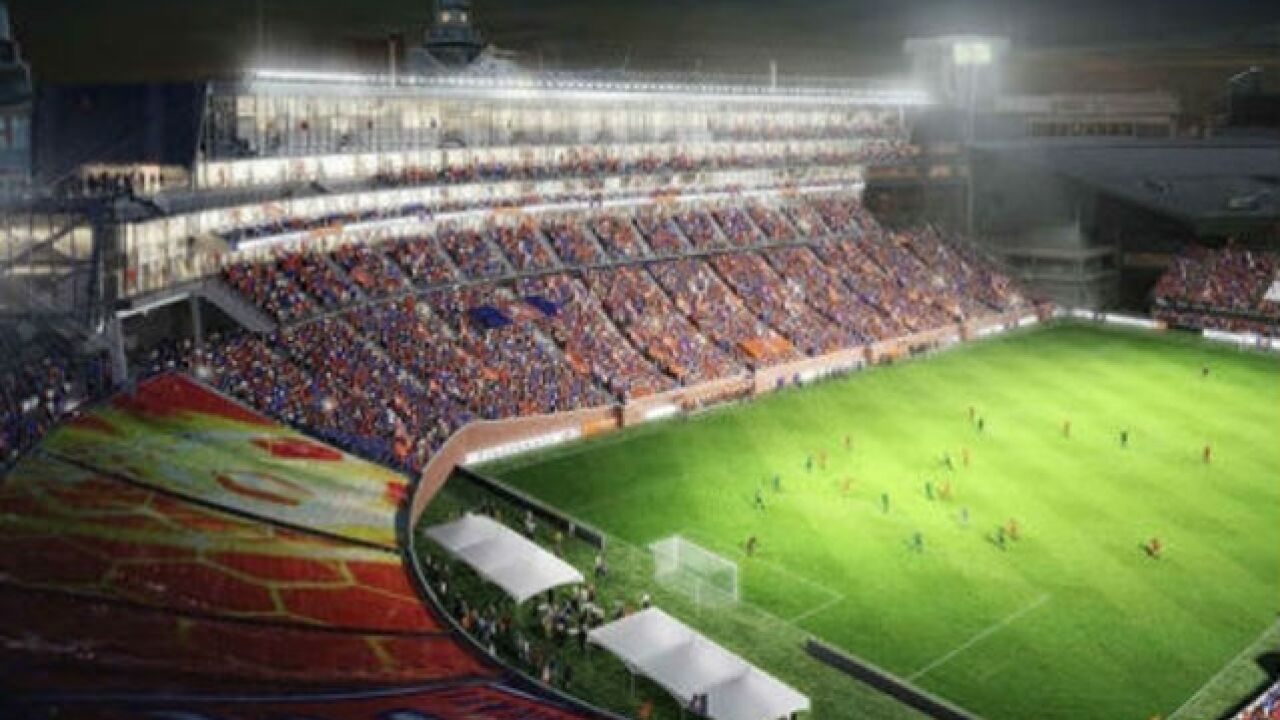 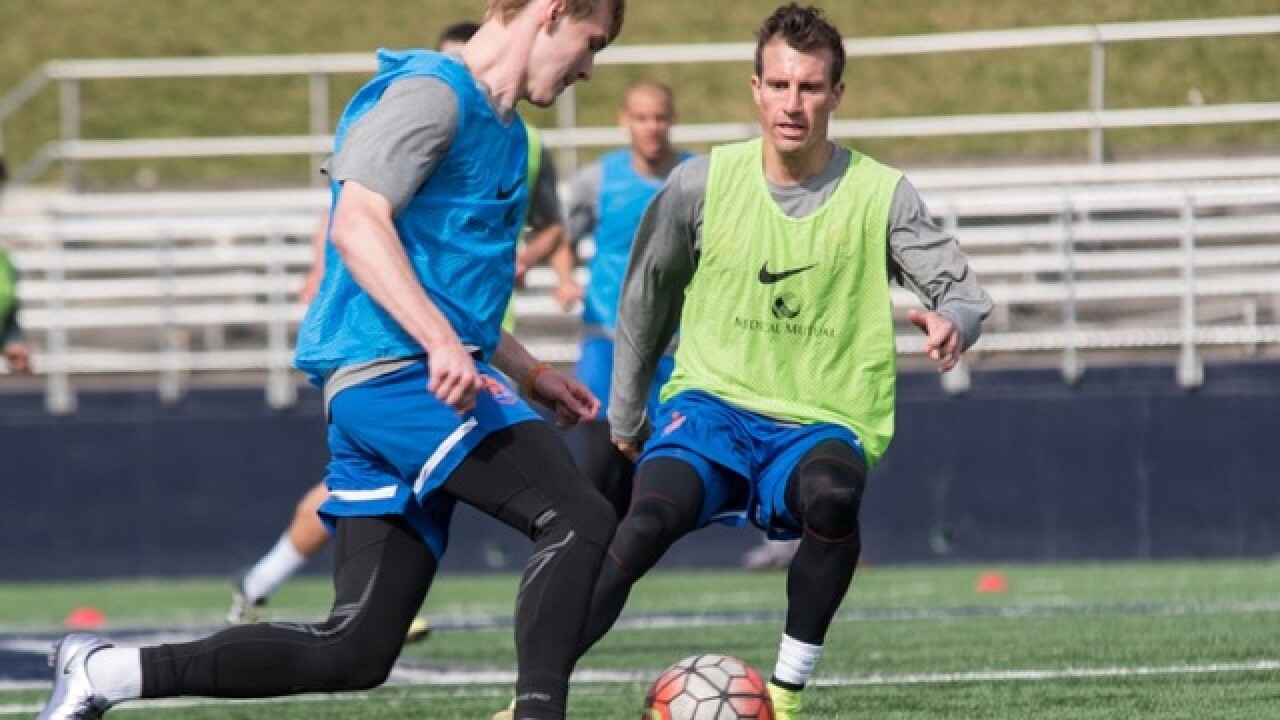 The Kids. The Silverbacks. The Comets. The Kings. The Saints.

They were all professional soccer teams that thought they could make it in Cincinnati. They did not.

Can FC Cincinnati be the team to buck that trend? The team’s inaugural season in the United Soccer League begins this weekend, and it aims to be the club that finally sticks. FC Cincinnati might have a much better chance to do so than any of their predecessors.

Here are nine reasons why FC Cincinnati can be the team that makes it here:

The first thing that stuck out when FC Cincinnati was announced last August was its ownership, which is headed by Carl Lindner III. There might be no name more synonymous with successful business in Cincinnati than Lindner. His name gave the franchise instant legitimacy.

This is not the first foray into sports team ownership for the family that brought us United Dairy Farmers and Great American Insurance. Carl Lindner Jr. was majority owner of the Cincinnati Reds from 1999 to 2005.

Having financial backing is huge for getting the franchise off the ground, and a kit sponsorships with Toyota and Nike only add to the bank account.

The stars aligned for FC Cincinnati when the University of Cincinnati upgraded its football stadium. It’s the perfect home for the new team — offering a unique setting with a built-in college crowd and more than enough seating. Unused sections can also be covered with logoed tarps so as not to have an empty stadium effect.

And the areas around campus offer plenty of pre-game and post-game food and drink options.

This is a huge advantage over past teams that have played at high schools and soccer complexes.

Soccer backers have long touted the sport’s popularity worldwide, and those backers typically are laughed at by fans of traditional American sports. Soccer’s popularity was the argument for the sport sticking here in past efforts, but mostly it was popular among youth in the area. That’s been true for a long time, but never translated to pro soccer success in Cincinnati.

This time, it’s hard to argue with the sport’s growing popularity at the professional level in the U.S. With Major League Soccer attracting big-name players (admittedly often past their prime) like Andrea Pirlo, Frank Lampard and Steven Gerrard, and American stars such as Tim Howard and Clint Dempsey, the league has recognizable poster boys.

Add to that England’s Barclays Premier League getting major coverage on NBC and Spanish league stars Cristiano Ronaldo and Lionel Messi being household names and the exposure of pro soccer in the U.S. has never been bigger. That can only benefit FC Cincinnati.

Yes, item No. 3 mentioned that youth soccer popularity has not been the magic potion to make pro soccer work here. However, the sport is still hugely popular at the youth level in this area. While it won’t be the one factor to make it work, it certainly can’t hurt the cause, especially if youth coaches use games as field trips to help kids learn and appreciate the game.

While FC Cincinnati’s United Soccer League is the third tier of professional soccer in the country, its league is affiliated with second-tier North American Soccer League and the top-tier MLS. Having that MLS connection provides stability and support.

MLS does not have the promotion and relegation system of other leagues around the world, which allows teams to move up and down tiers depending on success or failure. But the league continues to expand. And if lower-tier teams have success, strong attendance and deep pockets, they would stand a chance to get a spot. There’s also growing support for incorporating a promotion/relegation system.

What does all that mean? It means there’s hope for bigger and better things. Such hope could help spark fan interest.

Not to belittle the talent on the pitch, but you won’t see recognizable superstars in the USL or with FC Cincinnati. It could be a stepping stone where you will see up and comers, but Gareth Bale, Neymar and Yaya Toure won’t be transferring there soon.

However, FC Cincinnati found a face of the franchise with its coach, John Harkes. The 49-year-old is American soccer royalty. He played in two World Cups for the U.S. men’s national team as a midfielder. He played in England’s Premier League, won MLS Cups and is a member of the National Soccer Hall of Fame.

That sort of resume not only makes him a great choice for leading young players, but it also gives the franchise a recognizable face, not just here but around the world. The cache that comes with Harkes is very valuable to this fledgling franchise.

A phenomenon that American sports fans have adopted with the rise of English soccer’s popularity is having bars that represent different teams. Big cities boast establishments for supporters of clubs like Manchester United, Liverpool, Arsenal and Chelsea. Locally, fans gather on weekend mornings at places like Molly Malone’s in Covington and Rhinegeist in Over-the-Rhine to support their teams.

FC Cincinnati was smart to play into that trend by creating a network of “pub partners,” where supporters can gather to talk about the team and have viewing parties. If successful, they’ll don team jerseys and scarves to show their loyalty. That sense of community can only help build the team’s following.

It goes without saying that Cincinnati loves its Reds and not the least of FC Cincinnati's challenges will be getting people to spend their sports spectating dollar on soccer instead of big league baseball.

However, if there was a time to go head to head with the Reds, it's this year. As the Reds are transitioning from big-contract veterans to up-and-coming prospects, there will be growing pains and many prognosticators believe, a lot of losses. That tends to mean thinner crowds at Great American Ball Park. FC Cincinnati will offer an alternative.

If the Reds were in playoff mode like they were a few years ago or if it was All-Star summer, those would be big hurdles for the blue and orange, but this was the right year to get off the ground.

As FC Cincinnati formed its roster, it made sure to include some local flavor.

Cincinnati natives Austin Berry, a center back who played at Summit Country Day School, and Luke Spencer, a forward who played at Winton Woods High School and Xavier University, are among those on the team.

Berry was the MLS Rookie of the Year in 2012 and Spencer played in the MLS, but was plagued by injuries. Both will likely bring extra support to Nippert.

“I think it makes them happy and confident,” Harkes told WCPO earlier this week regarding the two playing at home. “They are in good surroundings. They have people that support them. There's nothing better than to play for family and friends that want to see you do well. They want to get out and compete. They value the name on their jersey, and I think there's a lot of guys that do, but it's pretty special for them being in this situation.”