The bar was planned, but the name left to chance 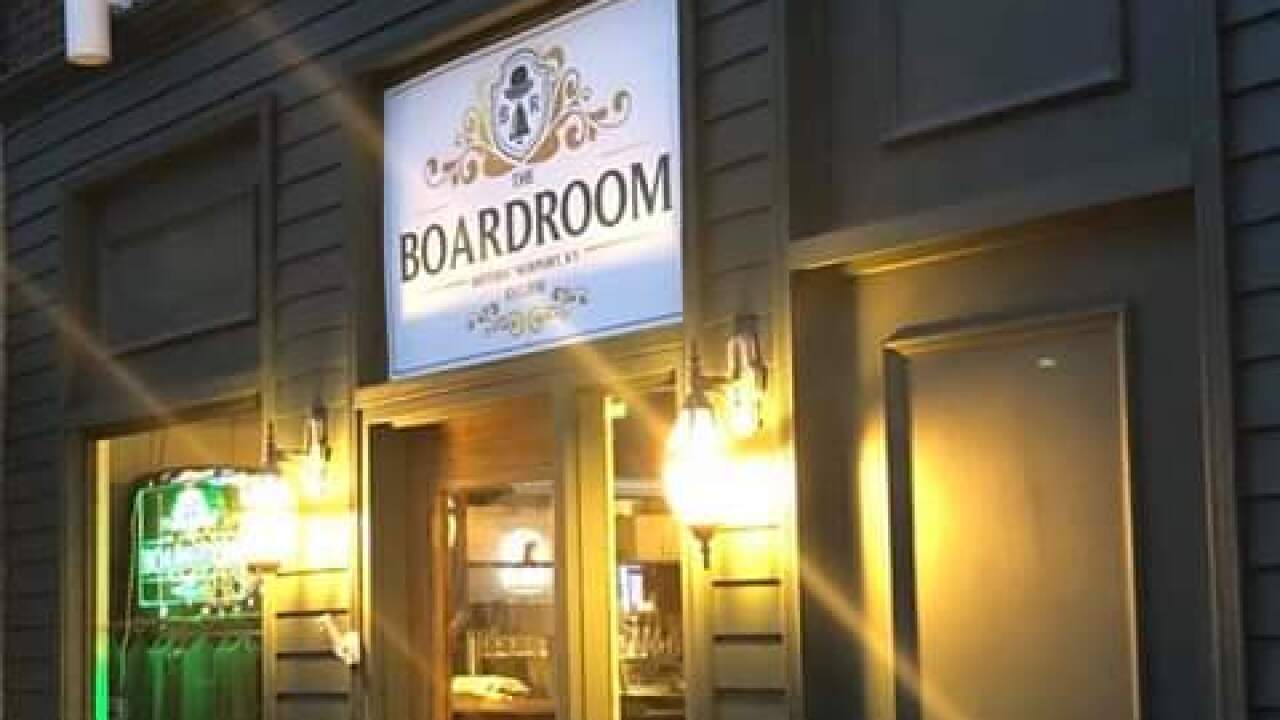 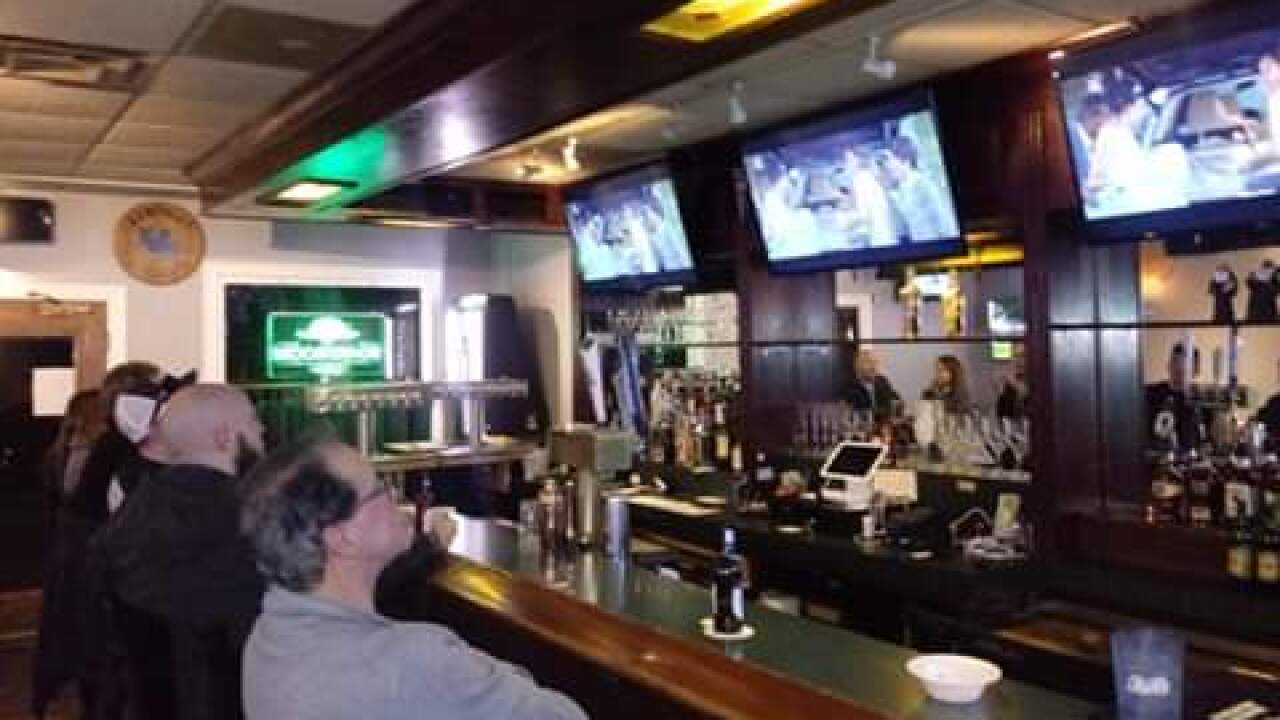 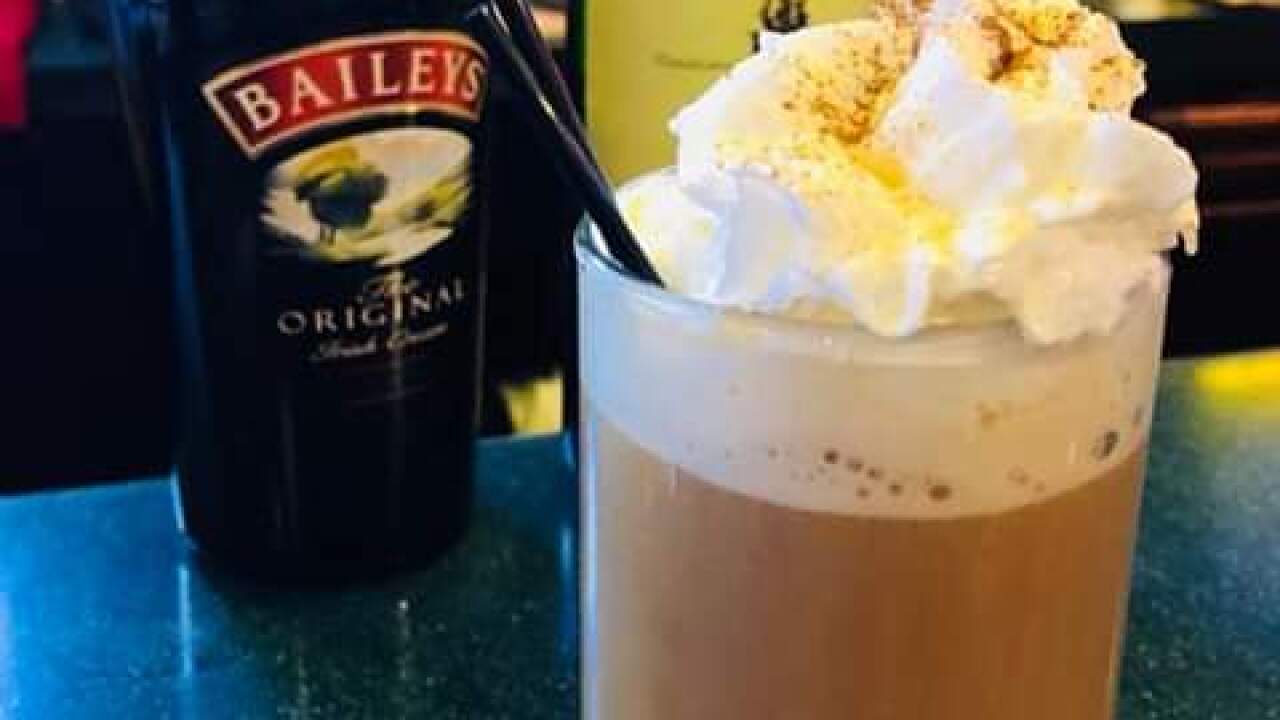 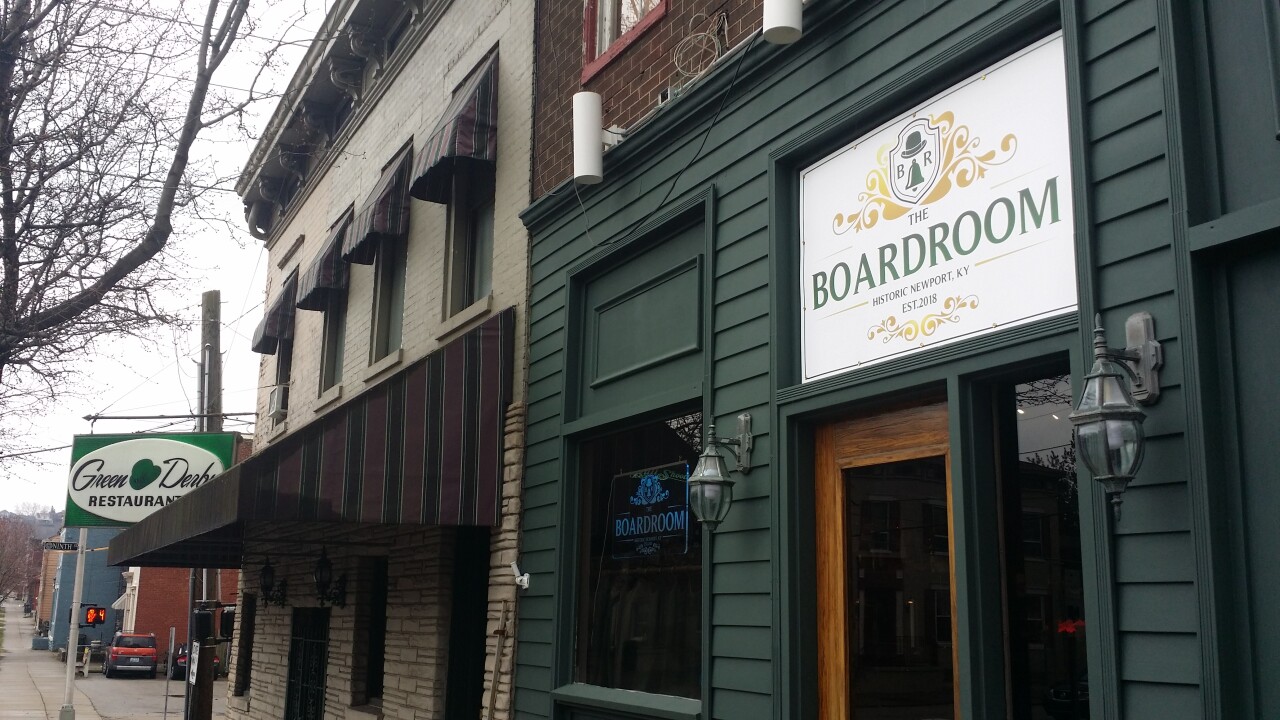 NEWPORT, KY — When you need to name your bar but can’t agree on a moniker, what do you do?

You leave it to chance, with a twist.

That’s what friends and business partners John Hayden and Sean Fitzgerald did to name their Newport pub, The Boardroom. They opened the pub at 844 York St. in Newport in December.

“We wrote down 10 names, put them in a hat and then drew them out backward, so the last pick was the name,” Fitzgerald said. “John likes to do crap like that. Sometimes we pick what we’re going to have for lunch like that. And, of course, the name I liked, The Keg, was picked second to last. So, we’re The Boardroom."

Quite fitting for chance, considering Hayden and Fitzgerald also operate a private law practice just a few blocks down from their pub on York Street.

The law partners used to frequent the bar when it was a part of the Green Derby, a Newport dining destination for more than 80 years. In October 2018, the Derby closed, and Hayden and Fitzgerald saw an opportunity for a new venture.

“I’ve run businesses in the past,” said Fitzgerald, 49. “This seemed like an interesting challenge to reinvigorate something that had been dying. The Derby’s bar had been neglected a long time, and it’s been a challenge to bring it back to life. It’s been fun.”

His father has owned the building since the mid-1960s, and his grandparents lived there for many years. The building itself has been a part of the Green Derby since the mid-1990s. When Hayden was younger, he worked in the front room where the bar is when it was the Home Plate Baseball Card Shop. At the time, the Derby used the back room for dining but eventually expanded up front.

“The building has a great history -- everyone who was anyone in Northern Kentucky has been to the Derby and a lot of them have sat down at the bar,” he said. “There were a dedicated group who enjoyed watching games and enjoying a drink there, and we are happy to continue that spirit, only now the viewing experience is enhanced with the additional large HD TVs.”

The top part of the bar, which hung in front of and blocked the TV screens, has been scaled back for full viewing pleasure. The inside rooms have gotten a makeover with new bar stools, booths and tables, and the hall boasts a small vintage gaming area with pinball and a Ms. Pac-Man arcade.

The Boardroom also pays homage to its past. A large, furry, floppy-eared stuffed brown bunny from the Derby still has a place at the bar; it has become a popular mascot to take selfies with. There’s also a special seat “still reserved” for Johnny “TV” Peluso. Peluso, a controversial and beloved Newport politician, frequented the Derby often, and he always would eat at a specific spot.

“If he’d come in and someone else was sitting in his spot, Johnny would pay for that patron's dinner if they were kind enough to move,” said Hayden, who was friends with Peluso for many years before he died in 2015.

“Johnny was always very proud when someone remembered him and I think he would be very happy to know that, at least in some small way, people will remember him at one of his favorite spots in the city he loved,” said Hayden, a former city commissioner. “While I never saw Johnny drink alcohol, I think if he were alive he would probably stop by the bar on occasion and greet old and new friends. I suspect he would probably pick up a few people’s tabs as well.”

The best thing about the Boardroom, however, are the people, according to Fitzgerald and Hayden.

“It’s a real friendly atmosphere,” Fitzgerald said. “The people are so friendly and have been so supportive.”

Hayden said he likes having a low-key place for people to enjoy a drink, a game and good conversation.

“When I look for a bar, I want to go to a place where you can enjoy yourself and be quiet enough to talk. I think we’ve achieved that,” he said.

The Boardroom’s bartender, Ron Neises, has worked everywhere from Beverly Hills to the Waterfront and the Syndicate.

The Boardroom features happy hour daily at 3-7 p.m., when you can get $5 Guinness pints. The pub serves everything from Irish coffee to Jameson.

Hayden and Fitzgerald hope to add pub food to the menu soon. Their focus for now, though, is the upkeep and building up of the Boardroom.

“I’m excited about what the future holds,” Hayden said.