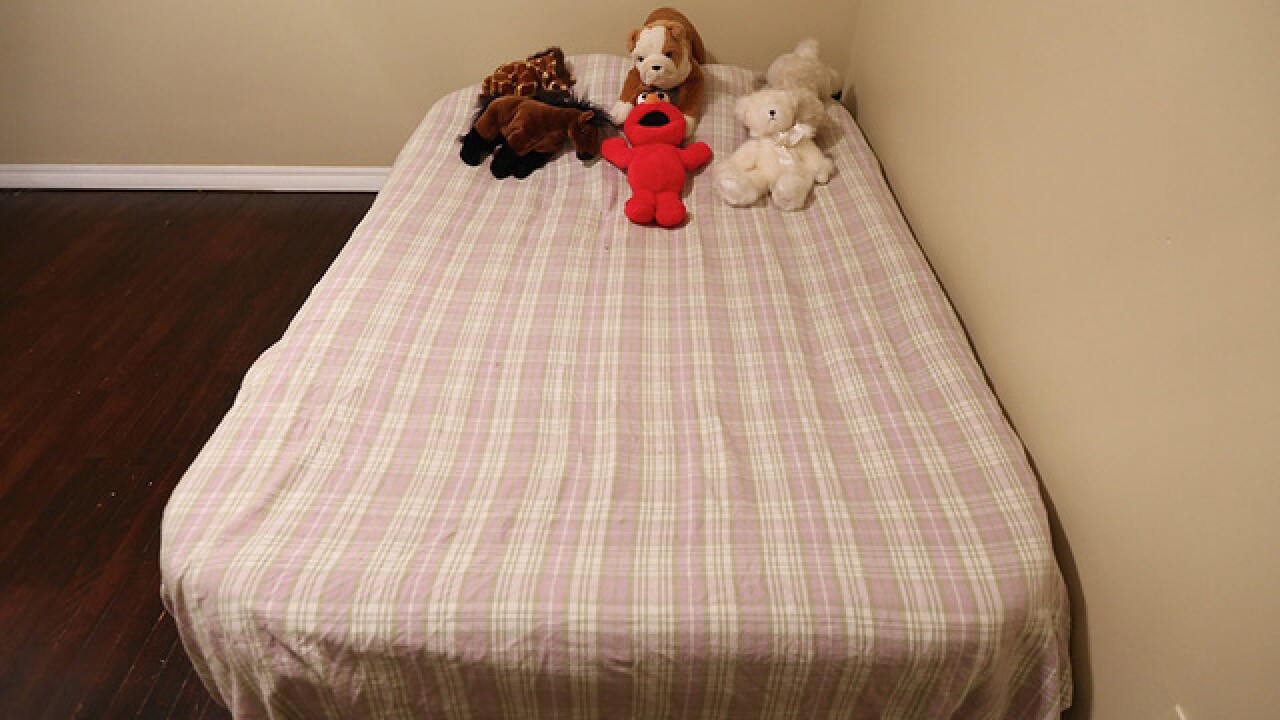 Emily Maxwell | WCPO
<p>Less than a month ago Tawni Koch, 26, was homeless until a new strategy being used in Hamilton County helped place her in a new home within two weeks.</p> 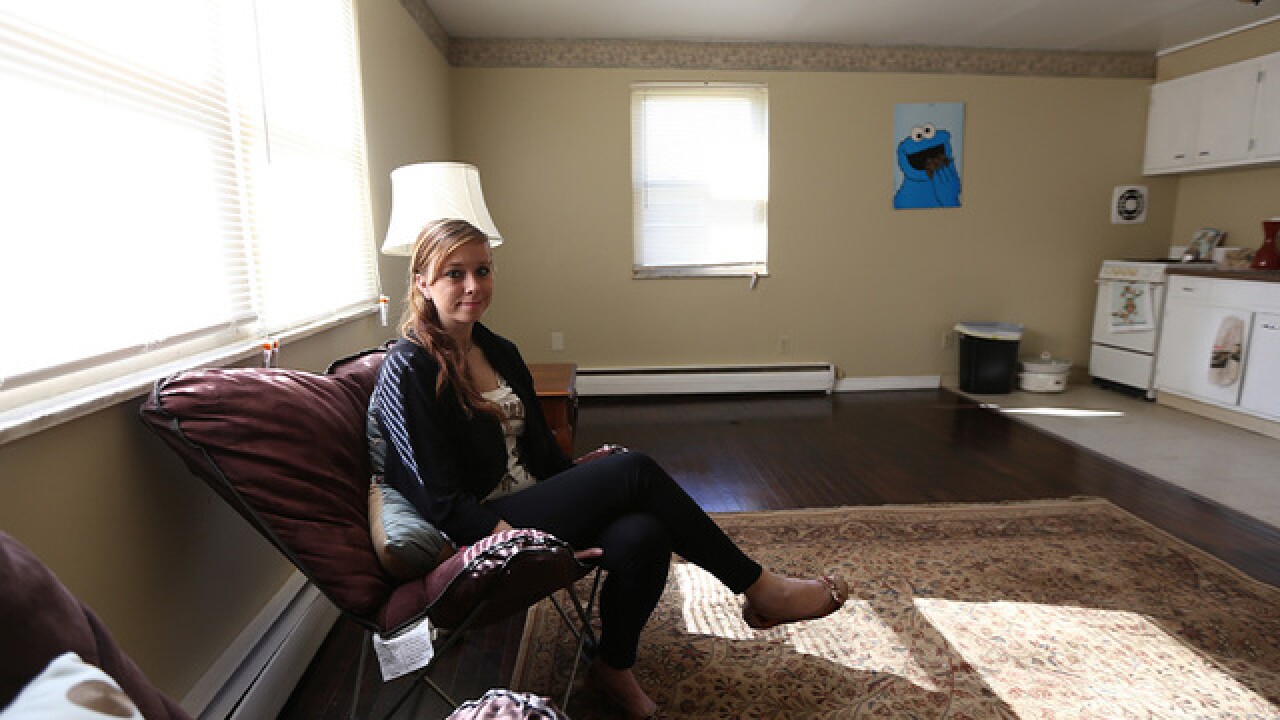 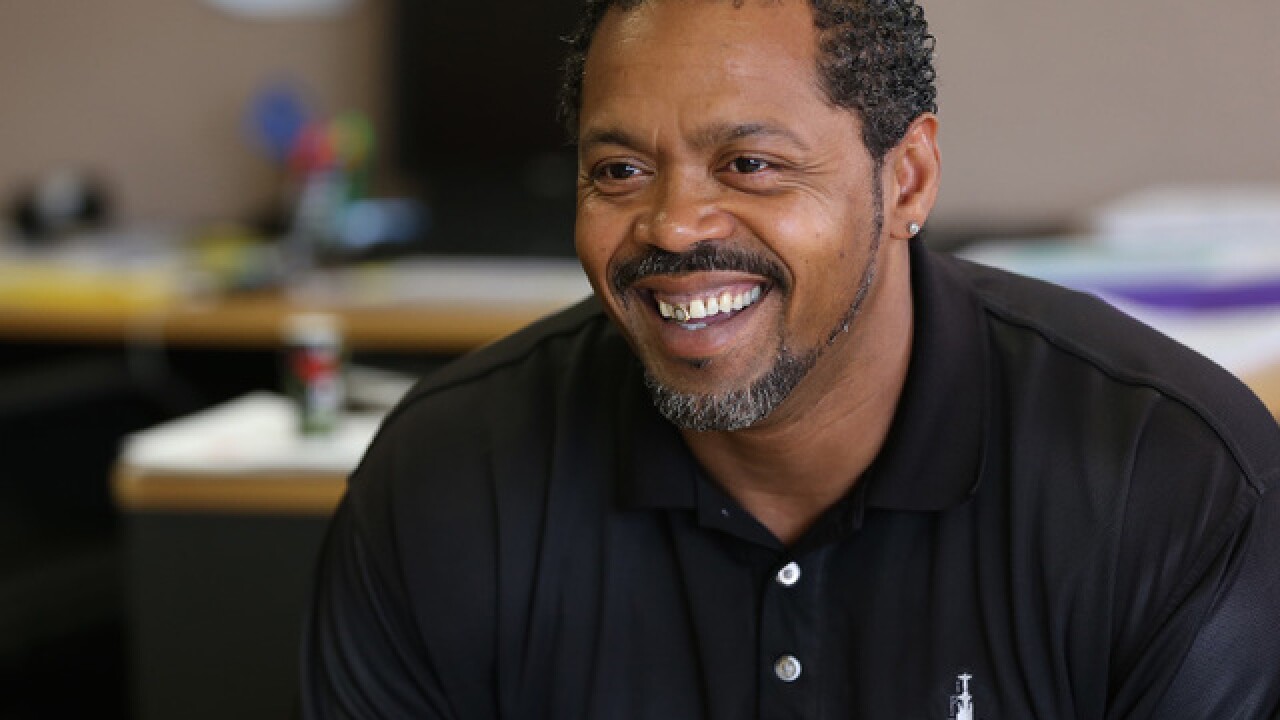 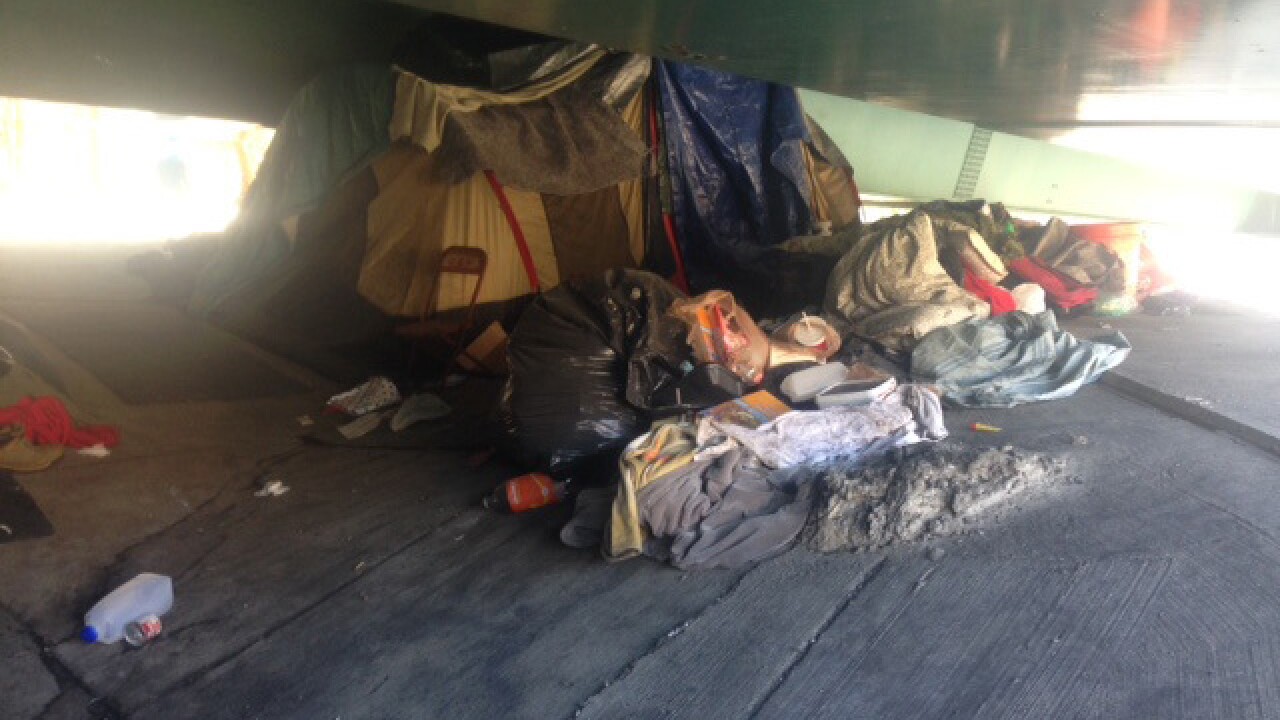 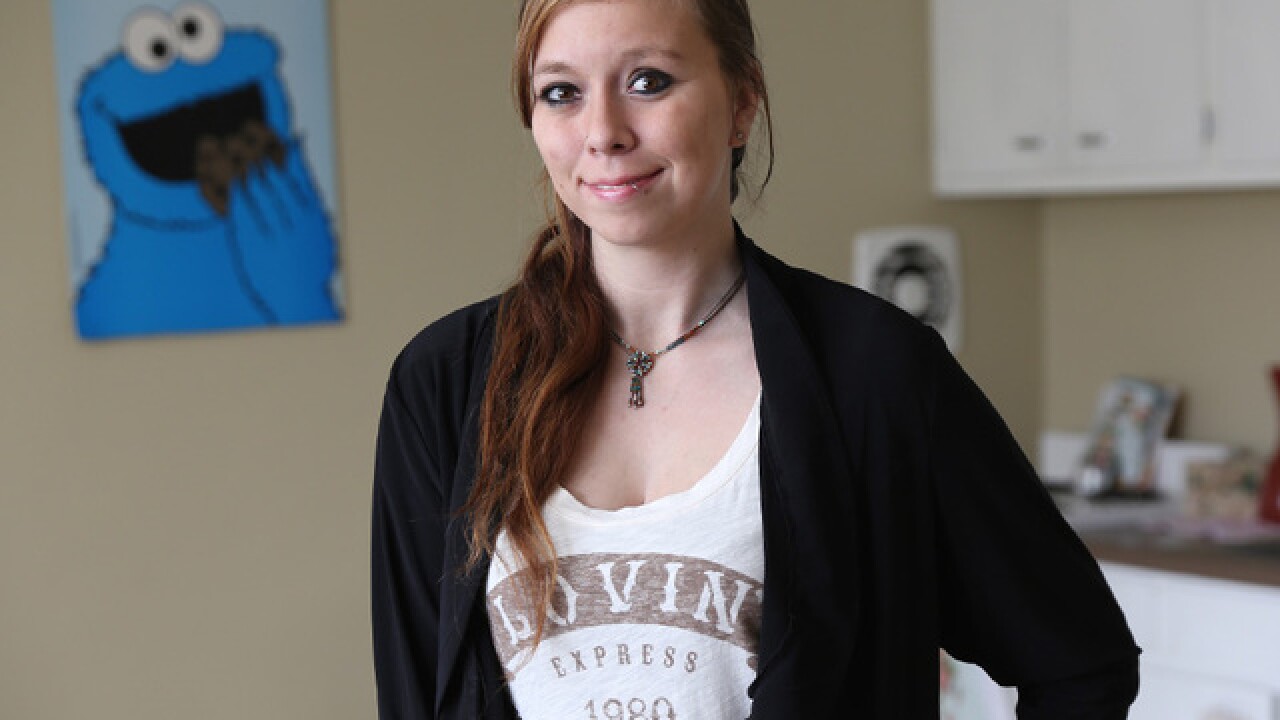 It has two bedrooms, two bathrooms and a screened-in back porch. Koch picked out a Cookie Monster poster for the wall near her kitchen and keeps a dish towel covered in owls hanging on the oven door.

"It's comfortable," she said after the tour. "It's homey for me."

That's a new feeling for Koch.

Less than a month ago, she was homeless. Koch spent her days outside a Wendy's Downtown asking for money and her nights sleeping in a tent under a bridge near U.S. Bank Arena.

After more than three years of being caught up with "bad people and bad things," Koch decided to get her life back on track so she could be the mother her 7-year-old daughter deserves. She got her apartment just two weeks after meeting with social services outreach coordinator Chico Lockhart.

Getting Koch off the streets and into housing happened so quickly thanks in part to a new system called "coordinated entry" in Hamilton County.

The U.S. Department of Housing and Urban Development encourages communities to use coordinated entry to ensure they are spending federal dollars in the most effective way possible to reduce homelessness, said Kevin Finn, CEO of the local agency Strategies to End Homelessness. The system works differently in every community, but it's designed to make sure homeless people with the greatest need get housing first, he said.

That typically means people who have been homeless the longest, said Lockhart, who works for Downtown Cincinnati Inc.

Others who get priority include people who are severely disabled and veterans.

Before coordinated entry, there were chronically homeless people who were passed over for housing because they were the most difficult to work with, Finn said.

But now people who have been living on the street for years have been getting housing pretty quickly, said Jamie Hummer, the coordinated entry specialist at Strategies to End Homelessness.

She said one man helped through coordinated entry had been on the streets for years and finally got housing. He told his caseworker that he didn't prepare anything and didn't even want to look at furniture until the lease signing.

"He said he wasn't going to let himself believe it until he got the keys," Hummer said.

Koch is one of about a dozen people that Lockhart has gotten into housing since the new strategy started, he said.

"I'm just excited to see how many people we can actually get off the streets," Lockhart said.

Roughly 700 people are homeless in Hamilton County on any given day.

Using coordinated entry, about 145 matches have been made since Feb. 1. A match is when an individual or family is paired with a housing program. Caseworkers with different housing programs then help people find the housing that will work best for them.

Not all of them are in housing quite yet. It can take a while for people who have been homeless to find a landlord who will rent to them because they often have evictions on their records or other complications, Hummer said.

But about a third of the individuals and families who have gotten matches already are in housing, she said.

And a number of those people are parents who were separated from their children while they were homeless, either living on the street or staying in shelters.

"The single shelters don't generally have a lot of access to family programs, but they have moms and dads with kids who are staying elsewhere," Hummer said. "They've been able to reunite families."

That has meant the world to Tawni Koch.

Her relationship with her daughter suffered when she started doing heroin about three and a half years ago, she said.

She never lost custody of her little girl. But when she started to feel the drug's grip take hold, she asked her daughter's father if the girl could live primarily with him. Koch's mother started taking the girl during Koch's weekends.

Before long, Koch was moving around, staying in cheap motels or with friends or in vacant buildings in between stints in rehab.

"What took me to homelessness was myself," she said.

She slept under a bridge near U.S. Bank Arena for about six months — through the coldest months of winter — before she finally decided she was finished with that life.

She spent a week at her mom's house detoxing from heroin and then went to meet with Lockhart to try to get a place to stay.

Koch never lost touch with her daughter completely. While Koch was homeless, she would meet her daughter at parks or restaurants. Or the girl's father or Koch's mother would pick Koch up at a bus stop for a visit.

But now that Koch is clean and has her own place, all that has changed.

The apartment has a separate bedroom and bathroom for Koch's daughter. Koch has an air mattress for her and a dresser with teddy bears on top.

The little girl first visited the week Koch was moving in.

"She said, 'See! I told Mawmaw that Mommy would get her house one day,'" Koch said. "It's most exciting to have my daughter be proud of me for something. It's been a while since she's been able to."

Now Koch hopes to go to back to college and get a degree that will help her get a career. She started college right after high school but dropped out soon after she had her daughter.

Her new apartment is the foundation for all of it.

It's the place where Koch can build upon her relationship with her daughter and rebuild her life.

Helping people do that — as quickly and efficiently as possible — is what coordinated entry is all about.

For more information about Strategies to End Homelessness, click here.