Catering to a fast-growing Asian population 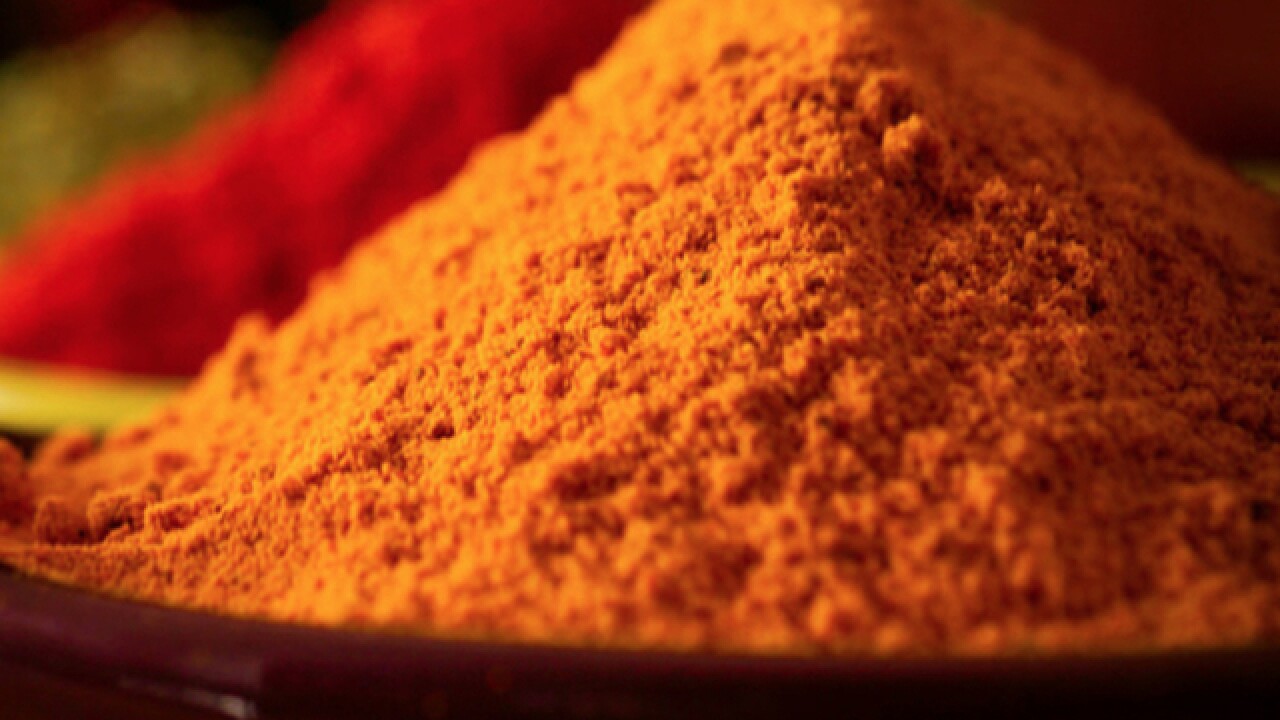 Copyright 2018 Scripps Media, Inc. All rights reserved. This material may not be published, broadcast, rewritten, or redistributed.
<p>For those who love the taste and aroma of Indian spices, Fairfield has several new businesses worth checking out.</p>

Owner Navjit Singh hopes to open Om India later this month at 530B Wessel Drive, near Fairfield's Village Green Park. It will be the fourth business to open in the city in a year representing local Indian and Nepalese communities. Namaste Curry House opened last June, followed by Namaste Grocery and Namaste Fashion and Gift House.

"In Fairfield, there were no Indian restaurants," said Radhika Acharya, who co-owns Namaste Curry House with her sister.

Although the city has ample offerings for Mexican, Chinese and Japanese cuisine, the lack of Indian fare made it an ideal market for new businesses. Om India owner Singh noted the appeal of Fairfield's uncornered market.

"We didn't want to open one where there's one or two Indian restaurants there," said Singh, who also owns Delhi Palace in Silverton.

Even with Namaste Curry House nearby -- the two restaurants are a 10-minute drive from one another -- he's not too concerned about competition. Namaste Curry House's menu emphasizes Nepalese flavors, while Om India will offer North Indian fare.

The unsaturated market might not be the only reason for Fairfield's recent boom in Indian and Nepalese businesses. A growing Indian and Nepalese population in the area may be another factor, according to Alex Kraemer, economic development manager for the city of Fairfield.

"I don't think that it's coincidental," he said.

Asian residents are projected to make up nearly 3.4 percent of Fairfield's population by 2020. Although the Indian population itself is still relatively low, U.S. Census Bureau data show it increased from 0.9 percent in 2000 to 1.1 percent in 2016.

Access to jobs and interstate highways are some of the main draws for potential residents, according to Kraemer.

"Whether it's the high-skilled job or the entry-level job, I think there's a lot of that here," Kraemer said.

Word of mouth from family and friends in local Indian and Nepalese communities also seems to be a contributing factor, he said.

"Anecdotally, there were some early pioneers around the area … and they all kind of followed their lead and came out here," Kraemer said.

Acharya, who also lives in the city, has noticed an influx of Nepalese residents from nearby communities.

"They're moving from Forest Park, from there to here," she said.

The new homes, schools, hospitals and Jungle Jim's International Market appealed to her personally as both a business owner and a resident.

"For myself, also, it's very comfortable for everything nearby," Acharya said.

Are you a foodie? Do you love beer, wine and/or cocktails? Join our Cincinnati Food and Drink Facebook group to stay up-to-date on the latest restaurant and bar news.