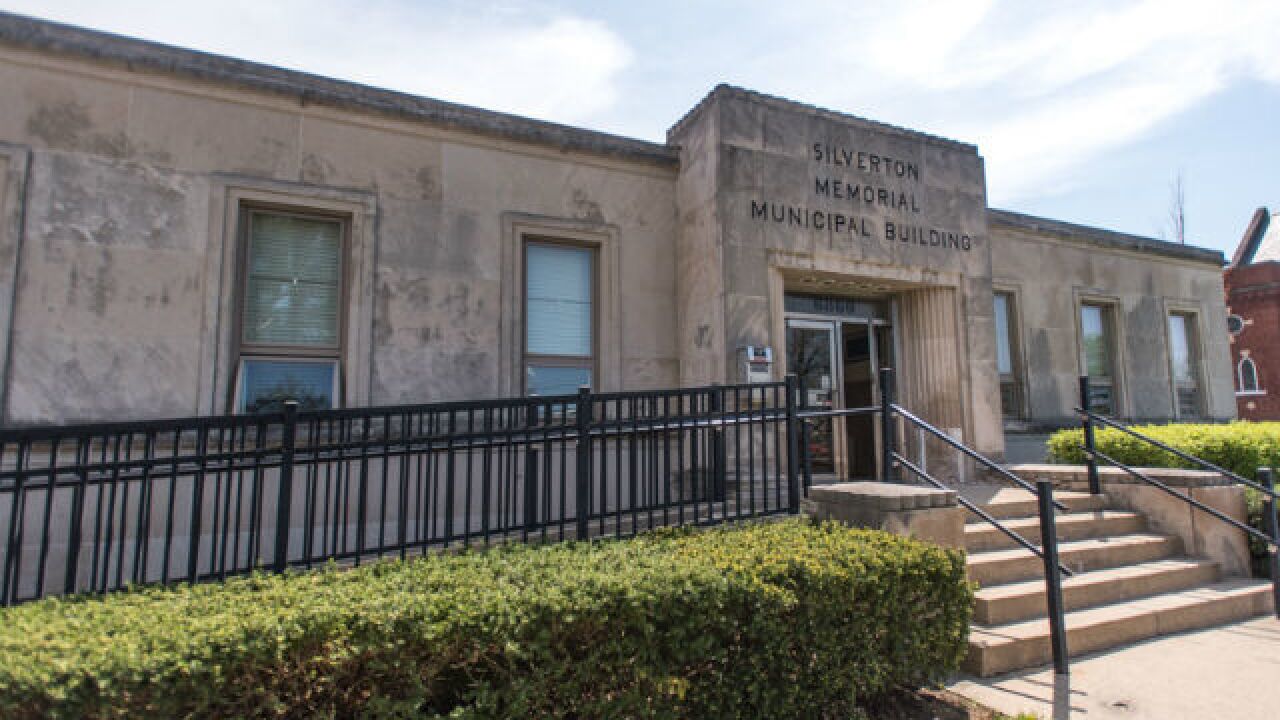 SILVERTON, Ohio – The village of Silverton is banking on a new craft brewery to fuel its ongoing revitalization.

In April, Silverton will move its administrative offices so HighGrain Brewing Co. can begin renovations of the Silverton Memorial Municipal Building, according to village administrator Tom Carroll.

"The whole area is about to get a transformation with this development taking place," Carroll said.

Government offices will move into a former funeral home on Montgomery Road that the village purchased last year and is currently remodeling. Carroll said moving the village's offices to make way for a private business at the municipal building, which is located at 6860 Plainfield Road, has been Silverton's objective since 2008.

Carroll and other Silverton officials spent nine months talking with HighGrain co-founders Matt Utter, Josh Jansen and a third unnamed partner about leasing and renovating the 8,000-square-foot municipal building, which opened in 1952.

"We were quite lucky we were able to find these guys," Carroll said.

Utter is a former head brewer for the Christian Moerlein Brewing Co. and currently manages events for Festivals Unlimited, which produces the Cincy Winter Beerfest. Jansen works in business development. Utter will be HighGrain's head brewer. Jansen said he will oversee the business side of the brewery as he continues to work his full-time job.

Jansen described HighGrain as a brewpub concept similar to Taft's Ale House. The brewery will have a fully equipped kitchen, food menu and serving tanks attached directly to the bar's beer taps. The co-founders plan to install a 10- or 15-barrel brewhouse.

"We want to preserve that era that straddled art deco and modern design," Jansen said.

The business partners hope to open their brewery by the end of the year.

While they are financing the cost to rehab the building, Silverton officials crafted a financial package to assist the new business owners. Carroll said Silverton extended a $75,000 loan to the brewery, which can be forgiven if the business meets certain conditions of the loan agreement. The village is charging only $1-per-month rent for HighGrain's first five years in business. It also secured a $200,000 Duke Energy class action settlement grant for energy efficiency improvements to the municipal building. The Silverton Community Improvement Foundation secured another $35,000 Duke Energy Foundation grant to cover part of the brewery's design costs.

Additionally, Silverton received a streetscape grant to improve the appearance of the area that will connect the brewery to AG47, the new $40 million mixed-use development located along 10 acres of Montgomery Road.

The first phase of that development, which sits three blocks from the municipal building, is scheduled to open this summer.

"Those things really, really attract us to the area," Jansen said. "We really want to be a part of that. We're excited that they want to treat us like their anchor."