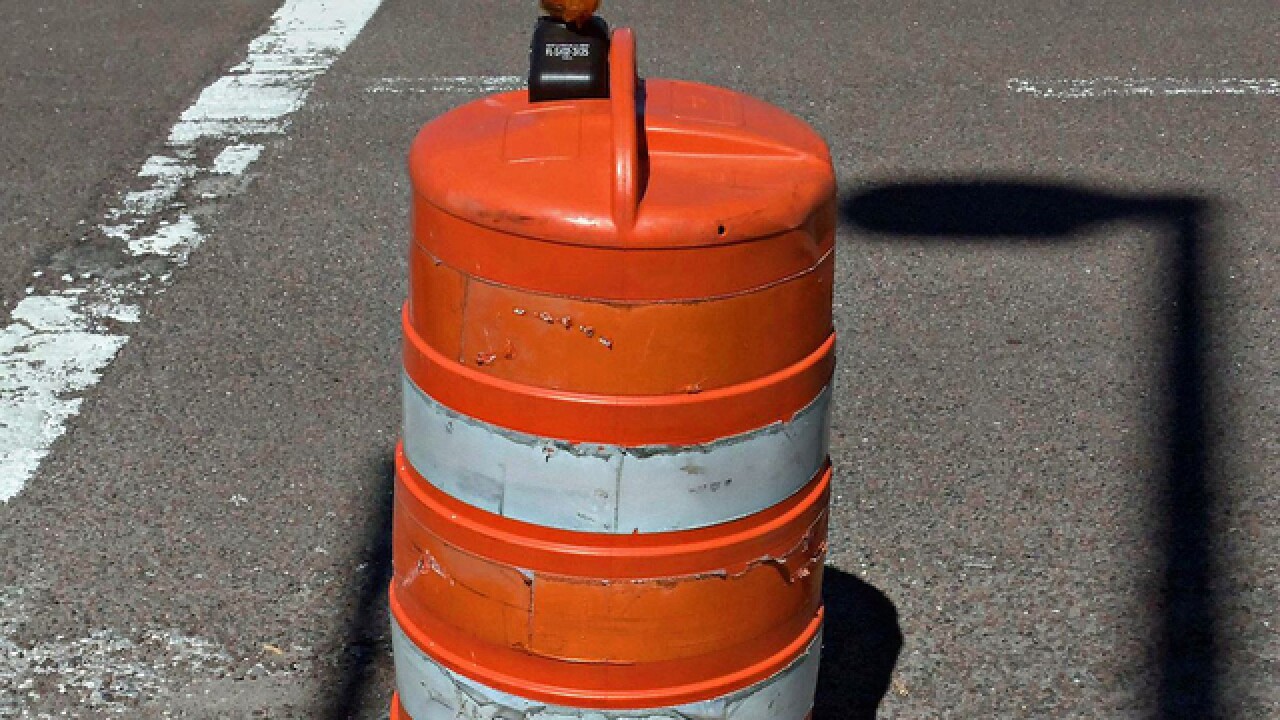 Copyright 2017 Scripps Media, Inc. All rights reserved. This material may not be published, broadcast, rewritten, or redistributed.
WCPO | file

The Ohio Department of Transportation wrapped up work on a project this month that extended Duck Creek Road. The road previously stopped at Red Bank Expressway, but now it continues beyond the expressway before it dead ends at Madison Road.

The new extension aims to improve connectivity and relieve traffic congestion at the intersection of Duck Creek Road and Red Bank Expressway, according to Brian Cunningham, communications manager for ODOT District 8.

The Duck Creek Connector opened to traffic Dec. 12 after it had been under construction since October 2016. Minor work, such as installing signs and final striping, is expected to continue through spring 2018.

Cunningham said the connector will improve mobility and access to existing businesses in the area.

Duck Creek, Madison Roads and the Red Bank Expressway also should be able to handle additional traffic capacity if new businesses are established in the area.

"Where we can, we try to help foster economic development opportunities," Cunningham said.

The RBM Development project on the Medpace campus is expected to benefit from the project. The plan includes office space for more than 900 new jobs, apartments and a luxury hotel, according to Philip Denning, interim director of community and economic development for the city of Cincinnati.

"This provided the students with in-depth knowledge to what was happening right outside of their window," ODOT District 8 Deputy Director Tammy Campbell said in a press release.

The partnership marked a first for ODOT, but it may not be the last.

"We have been contacted about working with them in the future on their STEM education to some capacity," Cunningham said.