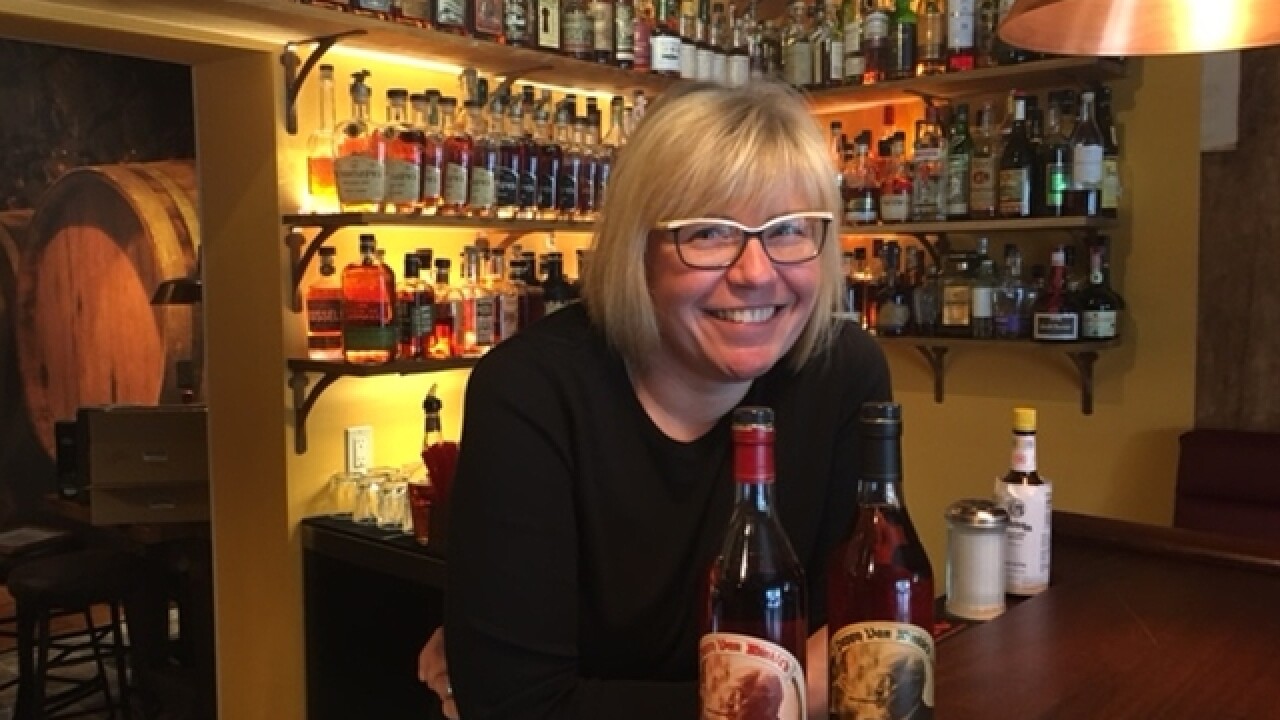 COVINGTON, Ky. — Northern Kentucky could see a new distillery by the end of 2017.

Peter and Kim Newberry, who own Newberry Bros. Coffee and The Prohibition Bourbon Bar in Newport, said they are in negotiation to purchase “a couple of buildings” in Covington to produce craft spirits. The distillery would be the first in the city since prohibition began back in the early 1900s.

Peter Newberry won't disclose the potential site for his future business until the purchase and negotiations with the city of Covington are complete. He also said it will likely take a year for the still for his yet unnamed distillery to be built and delivered.

In the meantime, Kim Newberry will introduce Northern Kentucky to a second social organization focused on serving women with an interest in bourbon. Her Northern Kentucky/Cincinnati Bourbon Women Branch will host an inaugural event at New Riff Distilling on May 11. Another group, the 51%, began hosting tasting and other bourbon-centric events for area women last year.

“We just got up and running in March,” Kim Newberry said of her group that has about 75 members.

Bourbon Women began in Louisville in 2010 with a mission to educate women interested in bourbon, serve as a networking organization and provide fundraising support to nonprofits. Within the last eight months the organization has opened other chapters in Indianapolis, Atlanta and Chicago.

Newberry said she discovered Bourbon Women while trying to learn more about the spirit after she and Peter opened the Prohibition Bourbon Bar last September.

“We have over a thousand bourbons and rye in our collection,” said Kim Newberry, the wine and coffee aficionado of the bar. “I was intimidated by it.”

She contacted the group in Louisville hoping they could educate her about bourbon. Newberry also discovered through talking to customers at the bar there were many women like her. One woman she befriended, Amy Bloomhuff, agreed to charter the local Bourbon Women chapter with her.

“I thought maybe between the two of us, we could put together something meaningful and fun,” Newberry said.

The Delish Dish will cater the event. Special guest Marianne Barnes, Master Distiller for Castle & Key in Frankfort, Kentucky will address the crowd. Barnes is the first female Master Distiller since Prohibition.

“The distilling industry has transitioned to more and more women getting involved,” Kim Newberry said. "We have a lot of people with a deep passion for bourbon. I’m enjoying learning. I look through a different set of lenses.”