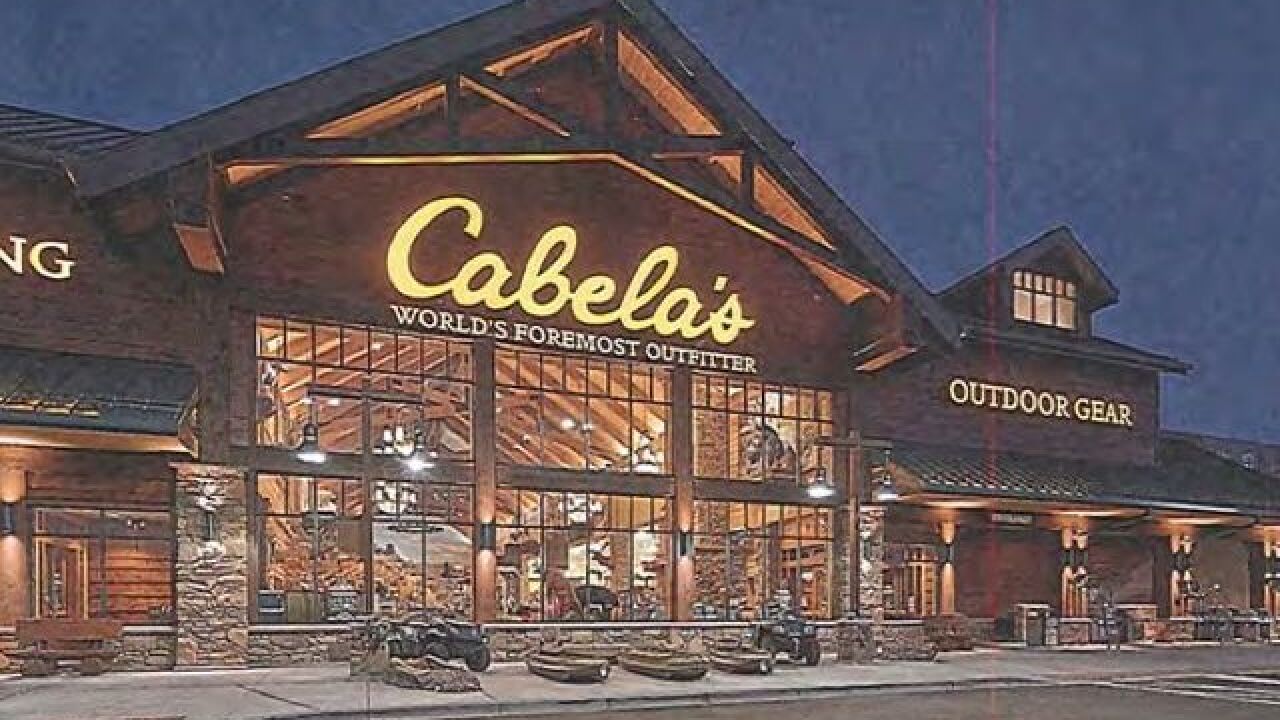 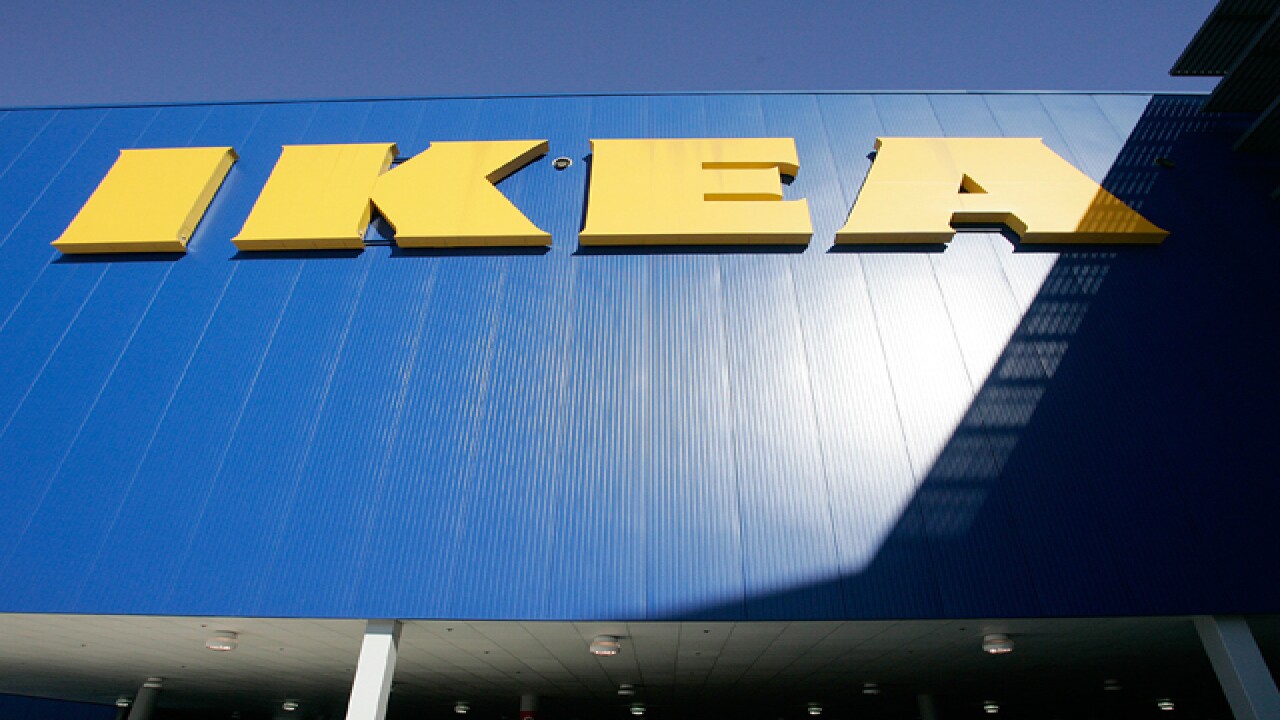 The chain's West Chester location has seen a fair share of customers from Central Ohio since opening in 2008. The store drew so much business, in fact, that representatives for the retailer saw a potential benefit in decreasing that number.

"It actually is very busy," said Joseph Roth, U.S. expansion and property public affairs manager for IKEA Group . "We actually want to relieve it of some of its business."

"Relieving the pressure is actually a part of the strategy as we expand our presence across the country," he added.

The multinational home-furnishing company isn't the only retailer with more locations cropping up around the Midwest. Cabela's , which specializes in outdoor recreation, has opened three stores in Ohio in the past five years. A Columbus location opened in 2013, followed by a West Chester Township store in 2015 and a Centerville store in 2016.

Cabela's representatives are focused primarily on adding to their customer base rather than easing busyness at existing stores.

"Every new store is an opportunity to not only serve customers we know we have in the area, but to introduce new customers to Cabela's," said Nathan Borowski, a communications specialist for Cabela's.

A customer base established through the company's online and catalog presence initially indicated a great enough demand to open the Columbus store.

"It all begins with our online and our catalog sales," Borowski said.

The performance of the Columbus location coupled with online and catalog sales fueled the decision to open the respective Ohio locations.

"The existing Columbus and West Chester locations really solidified that we could put another location in Ohio, in Centerville," Borowski said.

IKEA similarly has multiple locations in relatively close proximity in some regions. Population is the main factor affecting the number of stores the company opens in a given area.

A metropolitan area generally needs a population base of about 2 million people within 40 and 60 miles or 40 and 60 minutes of drive time to support multiple IKEA locations.

"Cincinnati really is large enough to support one store, but not multiple stores," Roth said.

When selecting a location for a one-store area, the company's representatives look for a spot that is accessible and distant enough to allow for stores in nearby metropolitan areas.

West Chester's position on I-75 made the township an optimal location for a Cincinnati store. It's also far enough from other metropolitan areas to accommodate the recently opened Columbus IKEA and a Fishers, Indiana, location opening this fall.

"We thought it was both appropriate and needed to peel off customers to the northeast as well as to the west," Roth said.

Regardless of the business strategy or rationale, some sales falloff is typical when destination retailers open new locations.

"If we looked at sales, we probably would see a slight decline," Roth said of recent performance at IKEA's West Chester store.

For Cabela's, the key in opening multiple locations in close proximity is building smaller stores. The retailer's early stores were up to 250,000 square feet. With smaller buildings -- 70,000 to 100,000 square feet -- the company can build stores closer together and in more highly populated areas.

The company's representatives currently have no plans for any additional stores in Ohio.