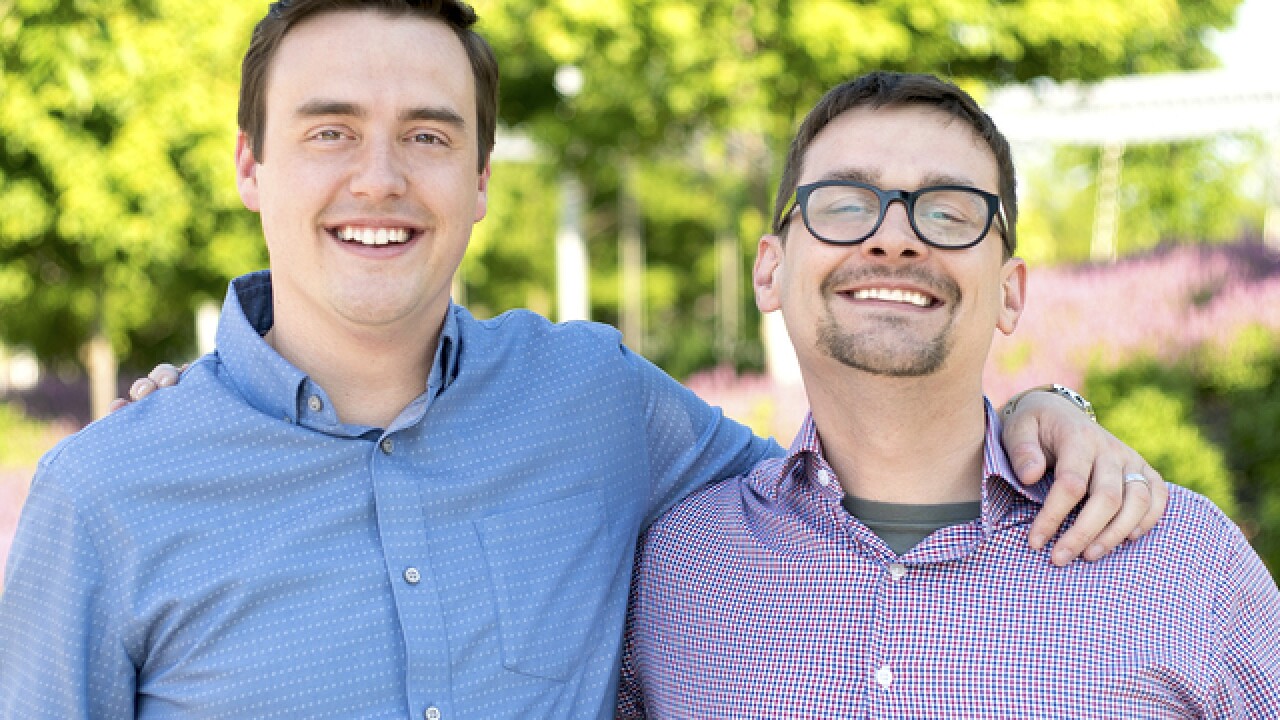 It's hard to create good software.

In 2016, the Software Fail Watch identified 548 recorded software fails, which impacted 4.4 billion people and $1.1 billion in assets. And those are just the ones we know about.

Pleasant Ridge resident David Hollabaugh and Loveland resident Josh Rose, the founders of TrekMarker, think they can help. Their product is intended to help software developers make better software by giving them input on the user experience.

"We realized a big piece that's missing (from software development), and that's emotion," Hollabaugh said. "There's not a lot of empathy with the user."

They've created an interface that enables users to let developers know how they're feeling throughout the process of using the software -- frustrated, happy, excited, whatever. The idea is to identify the biggest pain points in the software early in the development cycle.

The product's in closed beta testing with about 200 users, Hollabaugh said. He and Rose hope to have a product ready for market this summer.

Where'd the idea come from?

From their 10-plus years of experience as software developers, most recently at ChoreMonster, which they left about a month ago to focus full-time on TrekMarker.

Before working at ChoreMonster, Hollabaugh joined the startup community by working with Kandid.ly. Rose worked as chief systems architect for Open Space Applications in Springboro, Ohio, a company he helped create.

Two unrelated events about two years ago served to illuminate the importance of empathy for them, Hollabaugh said.

First, Hollabaugh went through a series of tests for some health problems and found he had a benign cyst in his head. When the tests were complete, his doctor told him he didn't have cancer, something he had never mentioned before. The doctor told him he had not wanted to worry him. In other words, he made a decision to consider Hollabaugh's emotions.

Second, Facebook decided to require installing an entirely different app to use its messaging system, a decision that outraged a lot of users. "Facebook has all the data in the world, but they never thought about what emotions their users would go through," Hollabaugh said. "They learned the hard way how bad a pain point it was.

Do they have investors?

No, but they're actively looking. So far, they've bootstrapped everything, doing the development work themselves. They've kept expenses low, in part by working out of Union Hall in Over-the-Rhine, home of startup advocate Cintrifuse.

How will they make money?

Gary Darna, co-founder of Covington-based CompleteSet, said he plans to use TrekMarker for the software his collectibles company creates for its users.

Darna, who's serving as an unofficial mentor to Hollabaugh and Rose, said TrekMarker could save developers a lot of money. The tools developers have now are time-consuming, he said, and involve using either white boards or software that's not necessarily designed with apps in mind.

He thinks Hollabaugh and Rose are the perfect team to solve the problem. "They will build a great company together," he said.

"I just want this tool … this product built for software developers," Hollabaugh said. "I just know I'm passionate about the need."