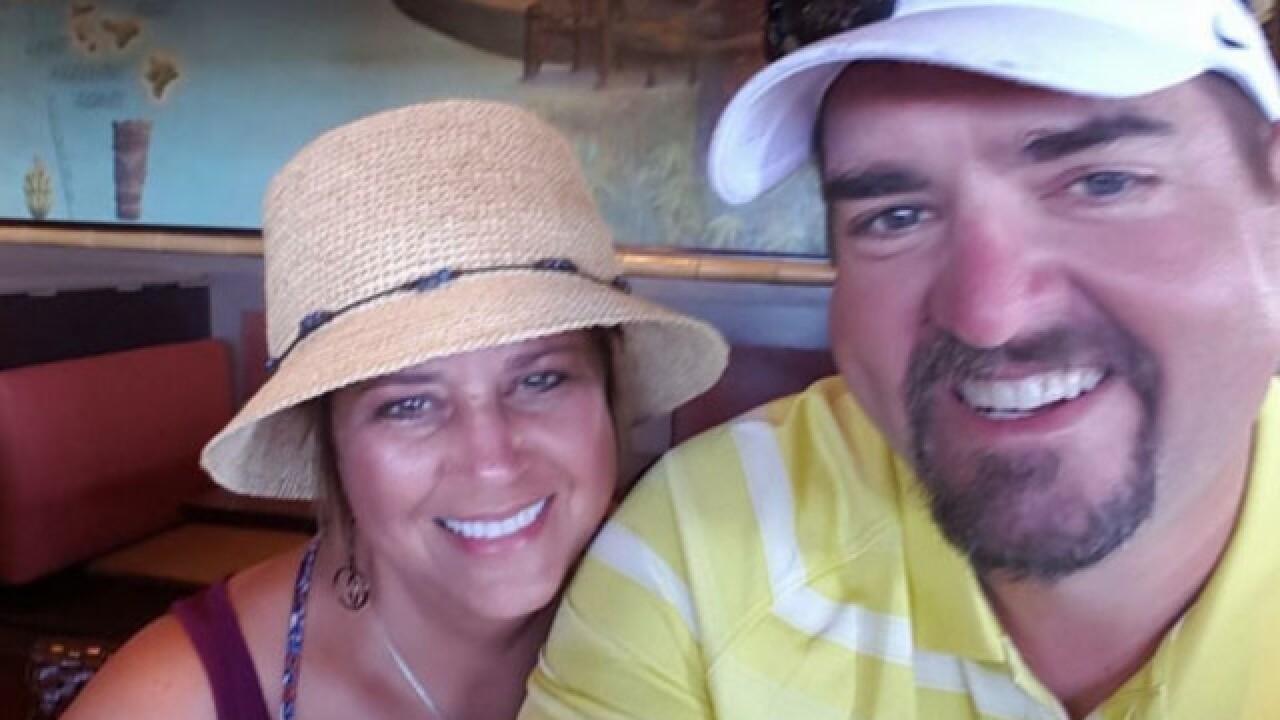 Provided
<p>Jill and Brian Donnellan are the owners of Nanny Belle's, a new ice creamery in Blue Ash’s Summit Park.</p>

BLUE ASH, Ohio -- Has the summer heat left you screaming for ice cream?

Visitors to Summit Park will be able to get a taste at new ice creamery Nanny Belle’s. Owned by Brian and Jill Donnellan, Nanny Belle’s offers a variety of treats, including frozen yogurt, Dole Whip and cold-brewed La Terza coffee. By August, the restaurant will serve homemade baked goods, including cookies and cake balls, ice cream sandwiches and brownie sundaes. But the centerpiece will be soft-serve ice cream.

“Blue Ash has been absolutely wonderful, and we’re really pleased with everything,” Jill Donnellan said. “I love the location, and we’re very family-oriented, and that’s what we want for our customers, too.”

The ice creamery is the second restaurant to come to Summit Park. The first, The Brown Dog Cafe, opened at the park in May. Over-the-Rhine favorite Senate will open its second location at the park later this year.

“We are excited to welcome Nanny Belle’s to our mix of restaurants at Summit Park,” Blue Ash Economic Development Director Neil Hensley said. “They are certainly going to help us create a fun, family atmosphere for our park patrons.”

The story of Nanny Belle’s ice cream begins with Adam Burbick, a young man who was too truthful to find a job. Burbick, 19, has Asperger syndrome, an autism-spectrum disorder that influences his ability to interact with others. Burbick is honest to a fault, and potential employers were put off by his bluntness.

His frustrated stepfather, Brian Donnellan, decided to do something about it.

The business may have been created with Burbick in mind, but it’s named for Jill Donnellan, whom her husband described as a Southern belle.

Jill Donnellan is also a “nanny” — the Southerner’s word for a godmother.

Nanny Belle’s will be open year-round, and Brian Donnellan plans to mix up the menu regularly to keep people curious about what will be offered next. The restaurant will offer up homemade soups and wraps for lunch during the wintertime.