Nelson Peltz claims victory, but he might never claim a Procter & Gamble board seat 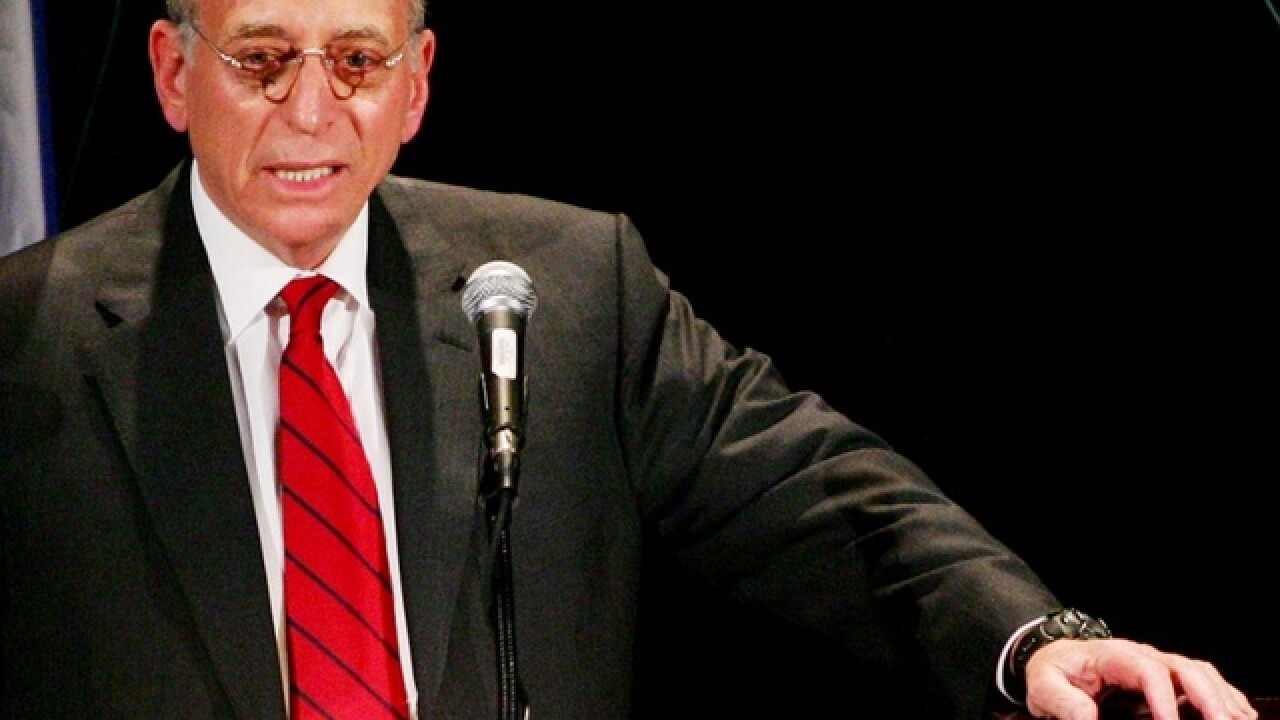 CINCINNATI -- The votes have been counted twice now, but plenty of questions must still be answered before anyone can say for sure if Nelson Peltz will join Procter & Gamble Co.'s board.

A Delaware-based inspector of elections announced Wednesday that Peltz, a New York –based hedge fund manager, won a seat on the P&G board by the slimmest of margins: Less than 43,000 shares out of 2.67 billion shares voted.

Peltz declared victory and urged P&G not to challenge the results. P&G said it will not concede defeat until it's sure no mistakes were made.

"You know, 43,000 is not a lot of votes," Jones said. "There are many individual shareholders that have that many shares, so if one shareholder switches, we could have a very different result."

The company announced last month that its preliminary vote tally showed Peltz was 6 million votes shy of gaining a board seat.

So, P&G knew its own totals when it announced preliminary results last month, but didn't know until the IVS announcement how many white proxies Trian Partners collected. Trian had the same problem. In fact, Peltz told reporters at P&G's annual meeting that he held a commanding lead when the meeting began.

Now that all votes are counted and the margin is razor thin, it's worth exploring whether a single shareholder voted against P&G but later changed his mind and sent back a blue proxy that wasn't counted. By rule, the last proxy received is the ballot that's counted. Were there any ballots signed by one spouse, but not the other? Those could be deemed invalid.

"We're going to in and look at the data on the paper ballots, the electronic data. We'll look at every class of share. We want to reconcile what information we had, based on what our proxy solicitors told us, and what IVS is reporting," Jones said.

Bernstein Research analyst Ali Dibadj isn't surprised that P&G will scrutinize the results, but he is disappointed.

"It's a little bit absurd that it's gotten to this level," Dibadj said. "P&G needs to understand there's a lot of desire for faster change."

Dibadj said P&G's most recent quarterly results proved the company hasn't turned the corner on sales growth. Dibadj said Peltz would push P&G to streamline its decision-making and give its business unit leaders more freedom to adapt to changing market conditions, but he doesn't think Peltz will advocate for cuts harmful to Cincinnati.

"There shouldn't be a haze of worry that comes from this in Cincinnati," he said. "A stronger P&G is good for Cincinnati."

Whether Peltz is someone who can make P&G stronger is an open question. Here's another one: If Trian wins, who will claim its P&G board seat?

P&G has governance guidelines requiring directors to retire at 72. Peltz is 75. He argued in the proxy campaign that P&G's guidelines aren't binding, but indicated he'd be willing to let Edward Garden, Trian's chief investment officer, replace him. However, P&G has another rule that its board members can only serve on three public company boards. Garden recently joined the board of General Electric Co., his third board seat.

Would he quit the boards of the Bank of New York Mellon Corp. or Pentair plc to join P&G? Or would he or Peltz seek a waiver of P&G's rules?

Assuming that's worked out, P&G's Jones said a Trian representative would be treated like any other board member. That person would be eligible join at the first scheduled board meeting after the vote is certified.

"We help any board member understand the strategies that were pursuing," Jones said. "Once a member of the board, they'll get appointed to a number of committees. The board will decide how the individual's expertise fits into the governance of the company. The nuances of that are really up to the board itself."