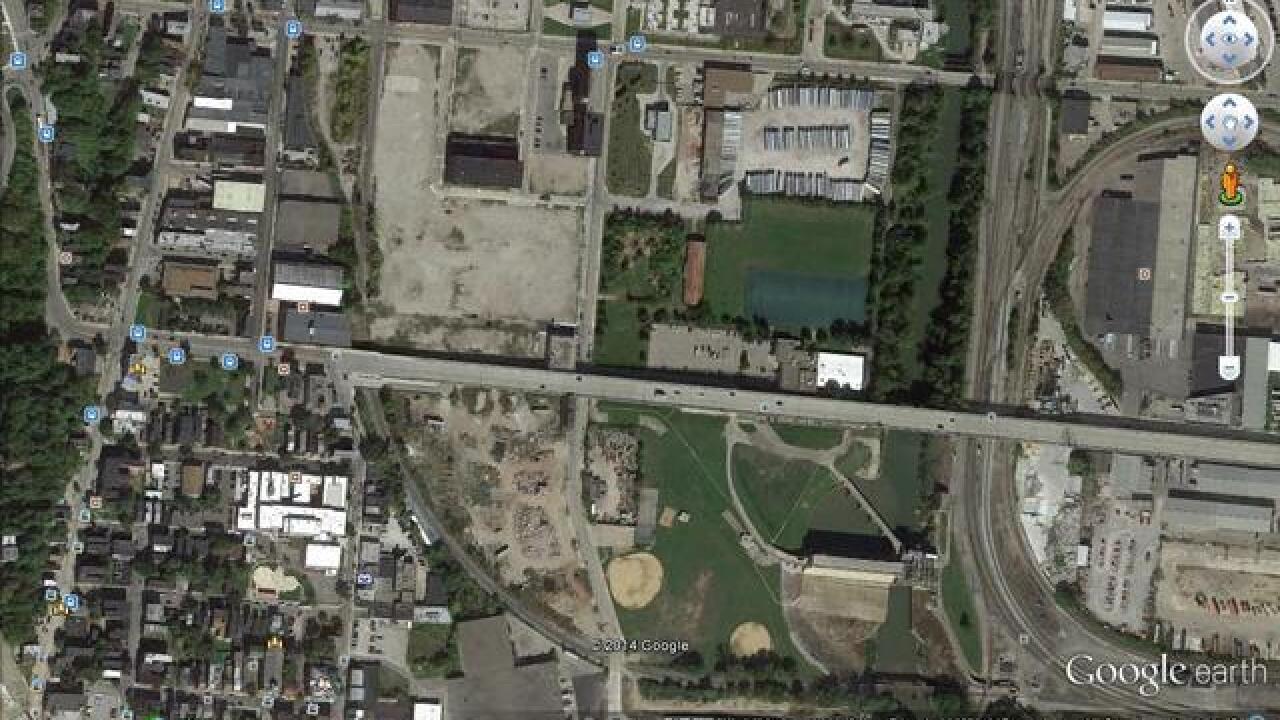 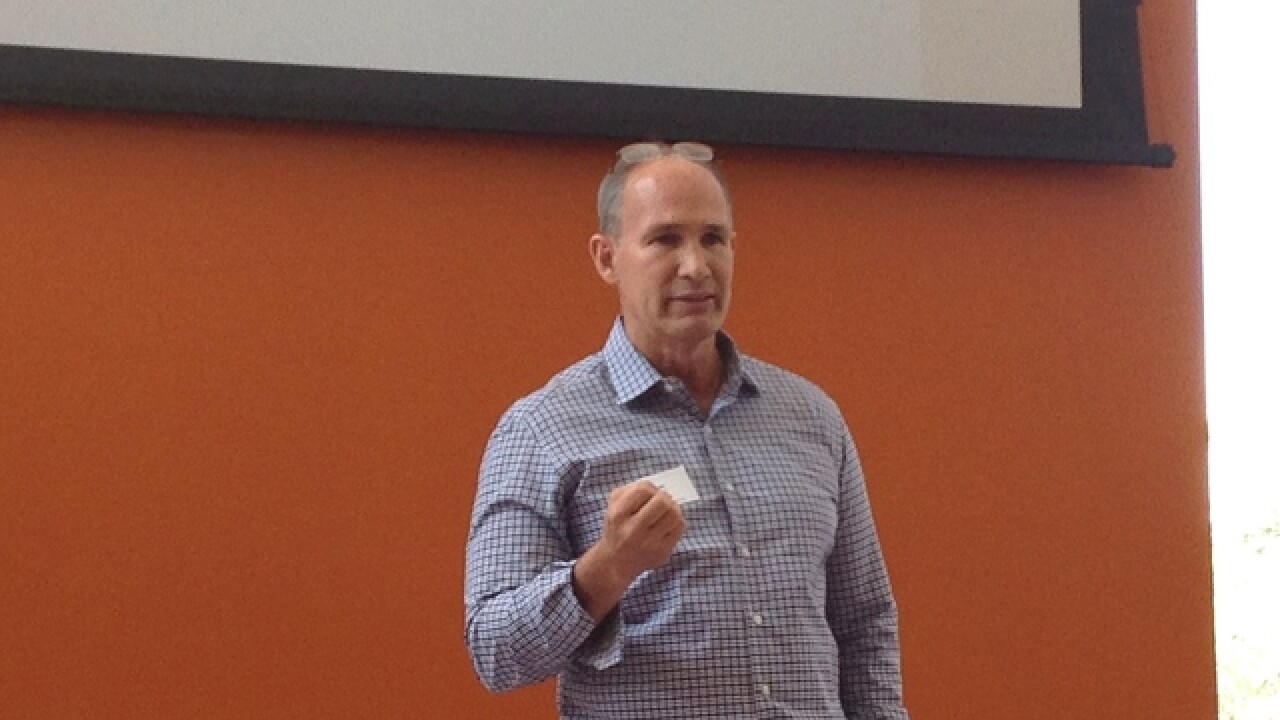 CINCINNATI - A packaging company that espouses “profit with a purpose” could be the first company to set up shop in the city of Cincinnati’s MetroWest Commerce Park in Lower Price Hill.

Nehemiah Manufacturing is exploring a $12 million expansion that could double its current employment and consolidate warehouse and headquarters operations now located in Norwood and Queensgate.

“I think we could be a beacon of hope to Lower Price Hill,” said CEO Dan Meyer.

Named for the Old Testament figure who rebuilt the walls of Jerusalem, Nehemiah Manufacturing was founded in 2009 with the goal of creating jobs for those hardest to employ, including people with criminal records and drug-abuse histories.

Eight years later, it’s a $50 million enterprise, a licensed producer of Kandoo kids wipes and other brands from Procter & Gamble Co. It also produces it own lines of disposable wipes under the name Boogie Wipes. It recently launched a new product for adults called Saline Soothers.

The company has about 80 full-time employees and 30 temps. Its Queensgate location is bursting at the seams and too far from an 80,000-square-foot warehouse in Norwood.

The city is talking to Nehemiah about consolidating its Norwood and Queensgate locations to a 172,000-square-foot facility in Lower Price Hill. It is offering a 15-year tax abatement a discount on land, said Greg Huth, deputy director of the city's Community and Economic Development department.

Huth said the deal looks promising. "We're hoping to get it introduced in council early next month," he said.

The company is on Monday's agenda of the Ohio Tax Credit Authority, which means it could be eligible for state job-creation tax credits. It’s also being touted as a candidate for federal New Markets tax credits, which were recently awarded to several organizations active in Cincinnati’s economic development.

The Nehemiah project is a good fit for the New Markets program, which is aimed at bringing jobs and real estate investment to low-income neighborhoods. The Cincinnati Development Fund is one of several New Markets recipients interested in pledging credits to the project, said Jeanne Golliher, CDF’s executive director.

MetroWest would be a good fit for the project. Like many of Nehemiah’s employees, the property needs help to overcome a troubled past.

The 18-acre industrial site was the scene of the five-alarm Queen City Barrel fire in 2004.

The city spent $9 million to remove environmental toxins from the remains of that former recycling facility, where paints and solvents were removed from 55-gallon drums before warehouses full of those barrels caught fire in 2004.

It’s been marketing the site for light industrial use since 2014, but hasn’t attracted any users so far.