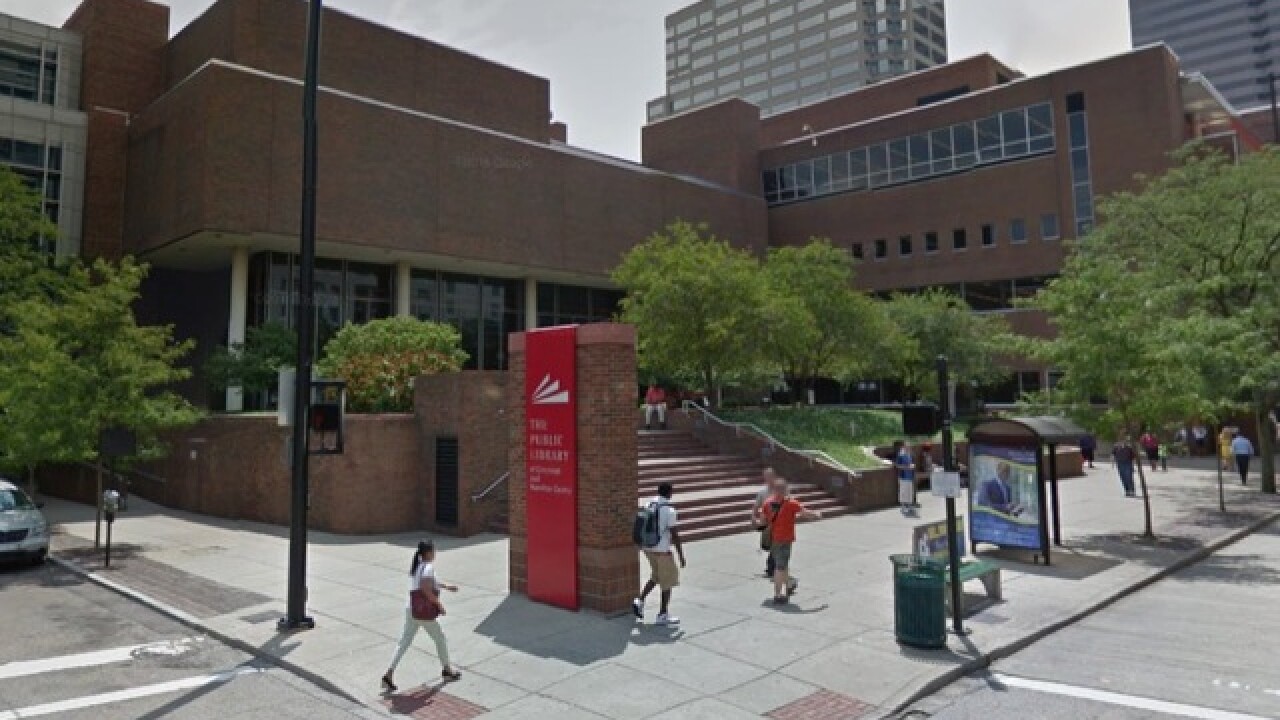 CINCINNATI -- Everyone loves a good thriller.

That's evident from the list of the most popular books at libraries across Greater Cincinnati and Northern Kentucky in 2017.

Mysteries and thrillers by James Patterson, John Grisham and Jodi Picoult filled the lists of most requested books from the Boone and Kenton county libraries, and those authors wrote the books most circulated at 17 of the 39 branches of the Public Library of Cincinnati and Hamilton County.

But, Siders said, they also try to expand people's reading lists with diverse book club selections and book displays. The new-fiction display at the Main Library is changed nearly every day because people clean it out.

"It gets devoured," Siders said.

So sometimes books bubble up to the top of the circulation lists through word of mouth and pop-culture influence.

Award-winners often will take the top spot, as "The Underground Railroad," Colson Whitehead's Pulitzer Prize-winning novel, has at the Pleasant Ridge and Oakley branches. (It doesn't hurt that Whitehead will visit Cincinnati this summer, speaking at the Mercantile Library in June.)

News and politics can spark people's interest in books, as with "Hillbilly Elegy," a controversial memoir by Middletown native J.D. Vance. TV and movie adaptations also will put books into heavy rotation, and Siders expects Margaret Atwood's novel "The Handmaid's Tale" to climb the circulation charts when the Hulu adaptation premieres its second season in 2018.

Authors like Neil Gaiman, whose work spans multiple genres and appeals to every age group, might not always have books in the top 10, but their books never stay on the shelves long, Siders said. And that likely explains why Gaiman's library event sold out so quickly.

But, of course, nothing has the power of Oprah Winfrey, said Siders, who has worked at the library for 29 years.

"When Oprah's Book Club took off, it was a phenomenon that blew us all away," Siders said. "We were still answering phones then (to take book requests), and every time she announced a new book, the calls would start. Everyone wanted those books."

This year, Winfrey's influence could have you picking up the children's classic "A Wrinkle in Time." (She appears in the upcoming movie adaptation alongside Reese Witherspoon and Mindy Kaling.) But if contemporary fiction is more your style, you might be interested in Oprah's latest book club pick, "An American Marriage," by Tayari Jones.

Top books from every branch of the Cincinnati/Hamilton County Public Library system: