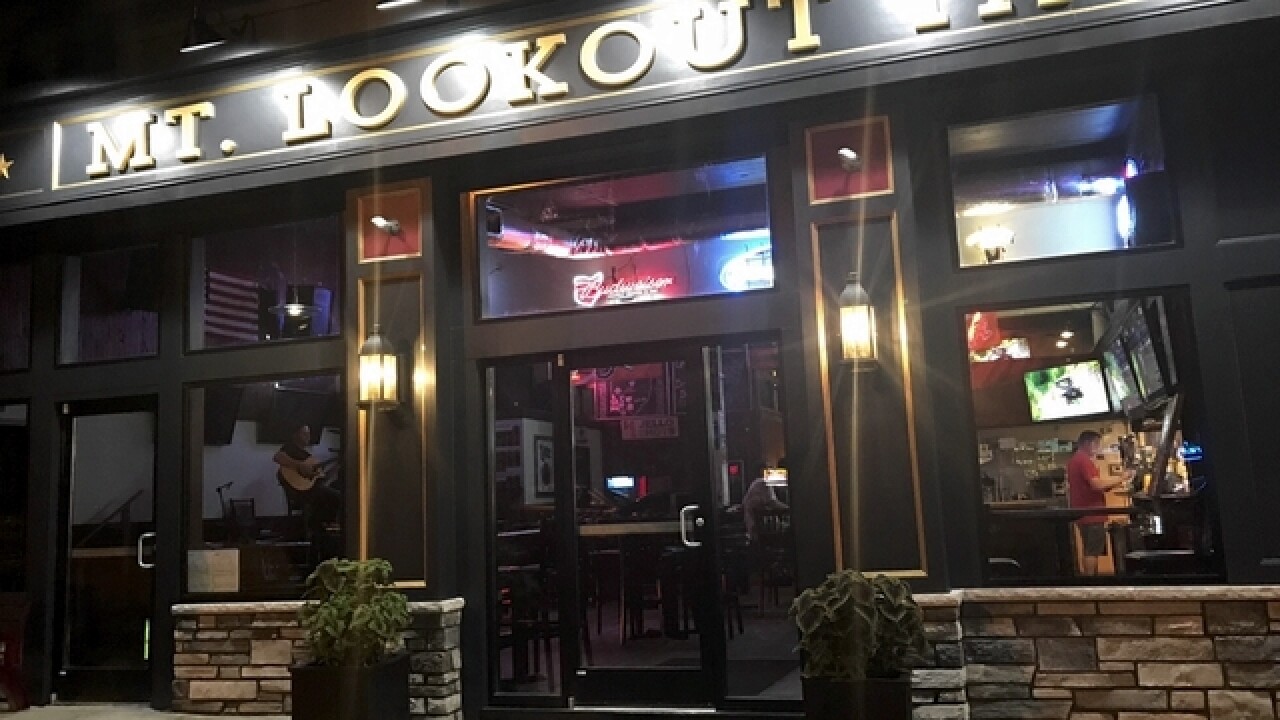 Copyright 2017 Scripps Media, Inc. All rights reserved. This material may not be published, broadcast, rewritten, or redistributed.
<p>Mount Lookout Tavern</p> 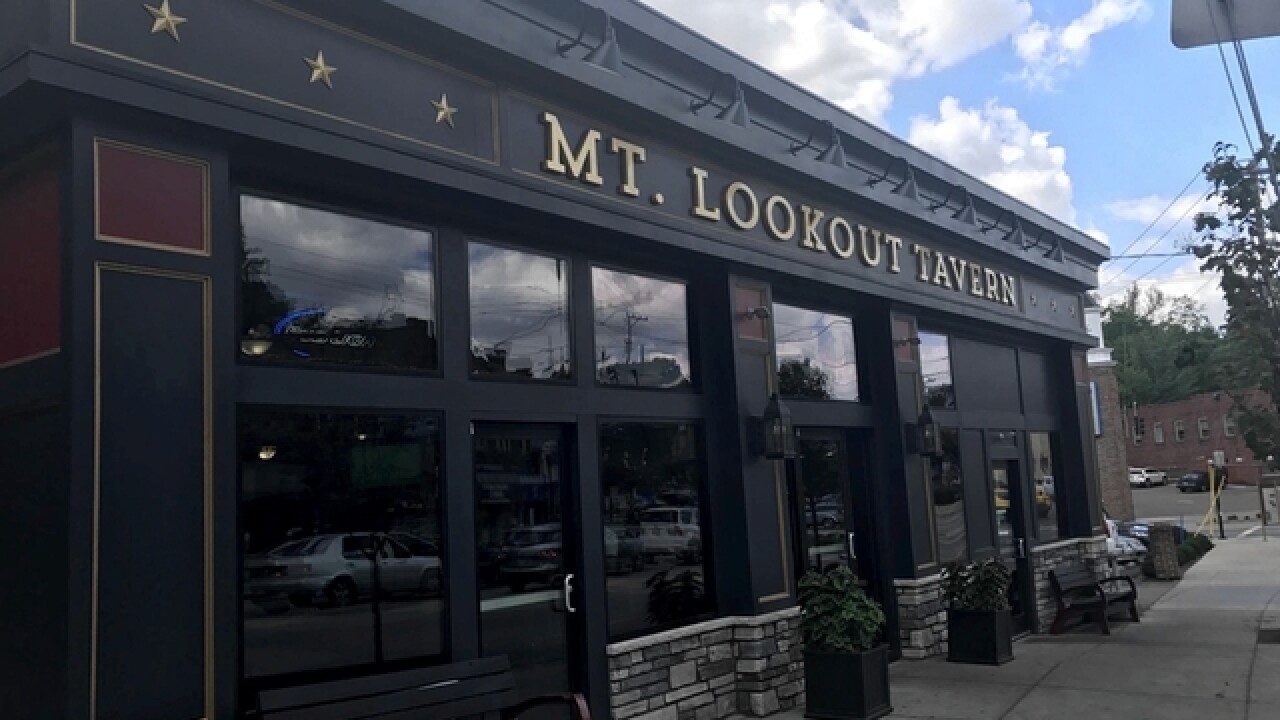 The tavern, located at 3209 Linwood Ave., will start serving a mix of breakfast-style burritos and sandwiches, alongside its staple chicken wings and other traditional pub food, during a special event that starts at 11 a.m. Sept. 2. The tavern will then serve brunch every Saturday and Sunday.

“We’ll also be offering mimosas made with fresh orange juice and have expanded our wine menu,” Bailey said.

During the kickoff event local radio station 96 Rock, Rhinegeist Brewing and other vendors will help the tavern’s owners celebrate other bar updates, including a fresh exterior, restrooms, bar stools and a soon-to-be installed bar top. Bailey said the radio station will give away tickets to the Foo Fighters’ Oct. 20 concert at U.S. Bank Arena. Rhinegeist, MadTree, Woodburn and Taft’s Ale House will hand out swag as well.

Despite the changes, Bailey emphasized that Mount Lookout Tavern still will be familiar to longtime customers. Since at least the 1970s the tavern has served Mount Lookout as the neighborhood sports bar and night spot for people in their 20s and 30s.

Bailey said he started managing the tavern four years ago when the operating group that owns Oak Tavern in Oakley and Millions Cafe across the street purchased the place.

“That’s been the tavern’s reputation for a long time,” he said. “We just want to drive our food crowd. There are so many people who live within a mile radius. We want to be able to serve everyone.”