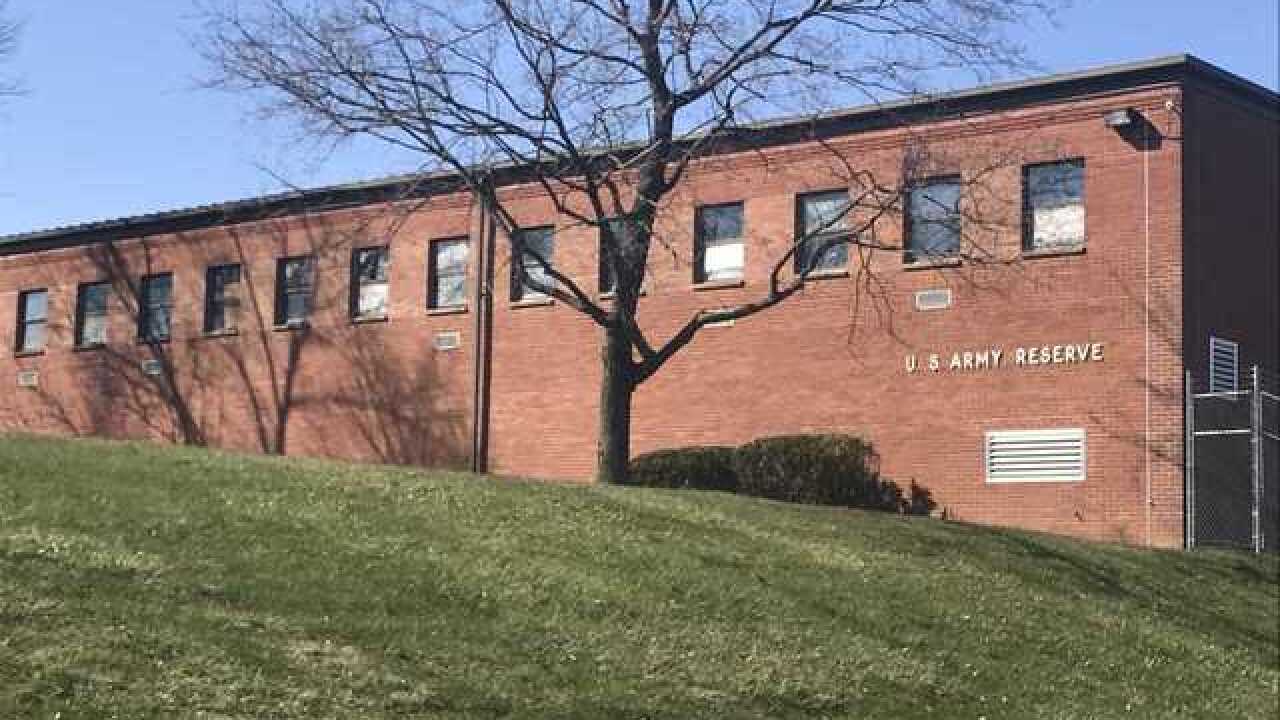 CINCINNATI – The U.S. Army has backed out of a deal that would have repurposed a Reserve base in Roselawn for new jobs. Now, the Greater Cincinnati Redevelopment Authority will instead use the funds it set aside for the project – nearly $5 million – to help three local neighborhoods in need.

The Army's decision comes five years after the GCRA, formerly the port authority, first identified the property – located at 1620 Seymour Ave. – for redevelopment. The Reserve base, while still operational, supports only a handful of employees. And at 14 acres, it is better suited for advanced manufacturing, according to GCRA executive vice president Darin Hall.

It essentially neighbors Eurostampa's North American headquarters and is steps away from the TechSolve II business park, a 19-acre site the GCRA acquired for redevelopment in 2013. It's also close to MidPointe Crossing, which the agency hopes to fill with office and retail tenants.

"It's right in the middle of an economic development footprint," Hall said.

The GCRA's board previously authorized spending up to $4.75 million to acquire the property. And in 2017, the parties signed an exchange agreement. Since the Army cannot accept cash payments for property acquisition, the GCRA said it would develop a new 30,000 square foot training facility at an existing Army Reserve base in Maineville, which would be a sort of trade. While negotiations proved complex, the deal seemed to be moving forward.

However, "the Army recently communicated its intention to not move forward with the project," officials said. No additional details were provided.

"It's just a shame. It is a shame that dealing with the Army has been so impossible," said Charlie Luken, GCRA board chair. "This (issue) has been around for probably 20 years in one form or another. Hopefully, one day it will be (a useful site)."

Hall said the GCRA is moving on. Its board approved a resolution reallocating the Army project funds – a balance of roughly $4.433 million – to support neighborhood housing and commercial redevelopment in Evanston, Roselawn and Bond Hill.

Namely, the funds will aid in property acquisition, blight remediation, stabilization, rehabilitation and redevelopment, per the resolution.

"After careful consideration, we've decided that (this is) the best way forward," Hall said.

All three are considered "focus" neighborhoods, and the GCRA has already spent significant resources in those respective communities. In Evanston, for example, the Redevelopment Authority has rehabbed and sold several formerly vacant homes through Rehab Across Cincinnati and Hamilton County, or REACH, with more on the way. In Bond Hill/Roselawn, the agency either owns, has developed or will develop around 140 acres.

"I'm glad we're doing this," Luken said. "We can't just let this money sit there, and we can put it to use in better ways."