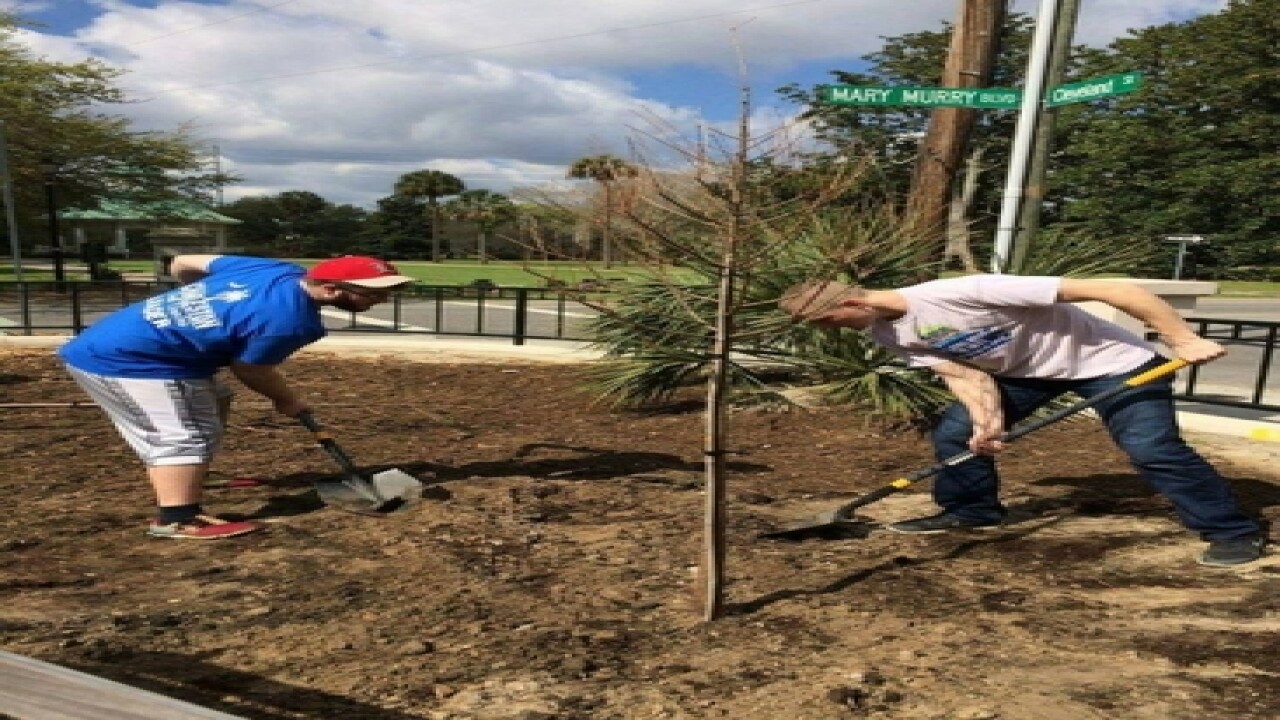 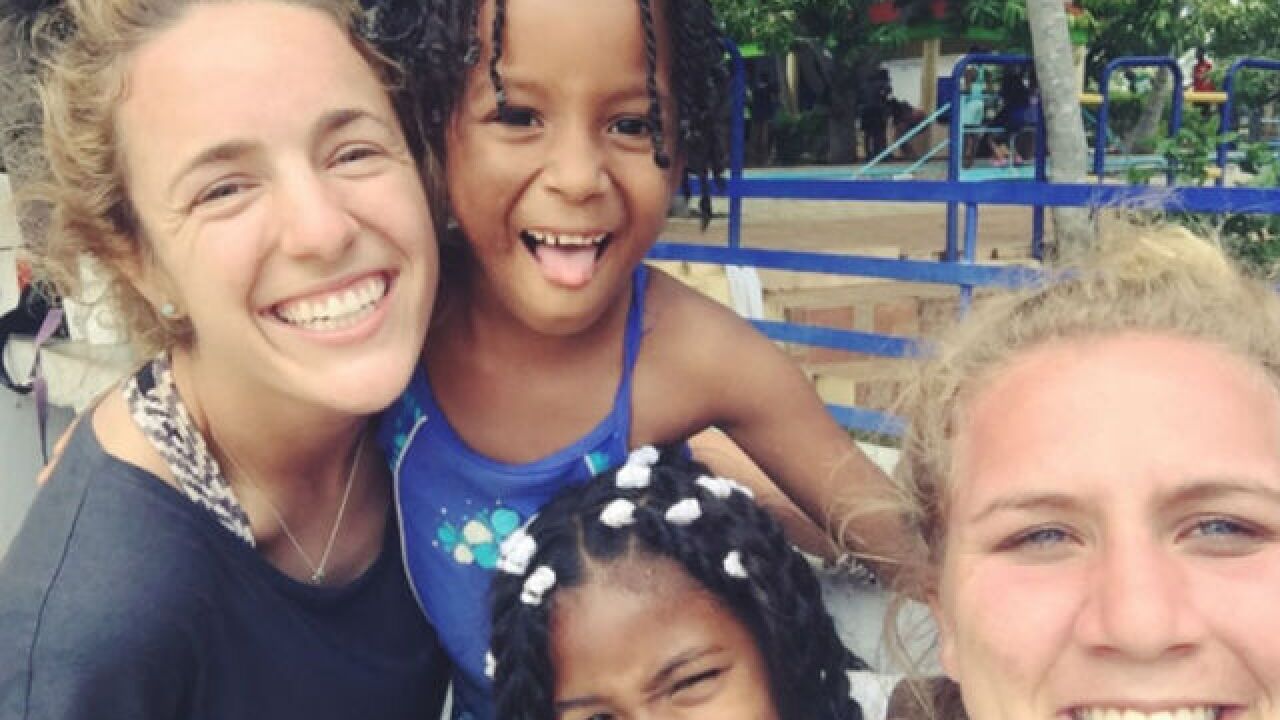 OXFORD, Ohio -- Miami University senior Allie Batcho chose to take a service trip to the Dominican Republic during spring break to help orphaned and impoverished children instead of traveling to a traditional spring break destination in Florida.

Batcho says opting for an "alternative" spring break trip was not only her choice, but also a stepping stone to a path she now sees as her life calling.

The 21-year-old health promotion major with minors in child studies and special education is also the director of programs for the student-led organization Justification of Youth (JOY).

JOY partners with Kids Alive International, a Christ-centered mission that rescues orphans and vulnerable children in 15 countries around the world, to travel to the Dominican Republic and work with children at Kids Alive’s schools and orphanages.

After participating in three service trips to the Dominican Republic through her role with JOY, Batcho now plans to dedicate herself to JOY full time after she graduates in May.

“Traveling to the Dominican Republic has changed my life,” she said. “It’s made me realize I want to do more. I want to make a difference.”

Over spring break last month, 15 Miami students flew to the capital city of Santo Domingo in the Dominican Republic on behalf of JOY, to interact and engage with 150 children who were at a Kids Alive camp in the small, neighboring town of Baní for the week.

“We took the kids to the beach, we went swimming with them, we played soccer with them,” Batcho said. “We really just let them be kids. It was neat to see kids who are coming from some harsh home lives come together and just play.”

JOY was founded in October 2014 at Miami, but has since grown to include chapters at the University of Notre Dame and Taylor University in Indiana. The organization has plans to add chapters at Wheaton College in Illinois and Louisiana State University as well, Batcho said.

“We are hoping to expand to more campuses, as well as to more countries, because at the rate we’re expanding, we don’t have enough trips to keep up with demand,” she said.

JOY wasn’t the only student-led organization at Miami that chose a service trip over a classic spring break trip this year.

Eighteen students with the group Alternative Spring Break, which seeks to engage, educate and enhance Miami students’ social awareness by providing opportunities for alternate spring break trips, headed to Charleston, South Carolina, to clean up beaches, build with the local chapter of Habitat for Humanity, work in a community garden, pitch in at a food bank and restore oyster reefs.

“We planned the oyster restoration without knowing exactly what we were going to do,” said 22-year-old Miami psychology major Kala Allen. “They gave us a 20-minute talk before we started, though, about how much the oysters were needed to improve water quality and restore the habitat, and how impactful just 18 people for a few hours were to the entire Charleston area.”

Allen was one of six student leaders to plan the trip, which included a total of 30 hours of community service.

“I think one of the admirable things about this student organization is that it’s truly self-governed by students,” said Alternative Spring Break adviser and associate director of residence life Rob Abowitz. “At other schools, alternative spring break organizations are run by full-time professional staff with an office and clerical support.”

Each year, student leaders divvy up tasks for the spring break trip, including selecting a destination, contacting service agencies and housing opportunities, applying for funding and drumming up student interest, Abowitz said. And no faculty members, not even Abowitz, go on the trips with students.

Exploring the music of India

Over spring break, eight Miami University Symphony Orchestra (MUSO) students also had the opportunity to travel abroad to Chennai, India, for the week because of an invitation extended to them by Global Rhythms World Music Ensemble, a team that brings together diverse artists and art traditions, as part of MUSO’s centennial year celebration.

The Miami students performed alongside India-based Sunshine Orchestra as part of Taal-Chaal (or “rhythm walk”), a celebration that featured the music of various composers, including Edvard Grieg, Arcangelo Corelli, Sergei Rachmaninoff and Ravi Shankar. The students also had the opportunity to learn how to perform Indian music.

“I no longer believe the saying, ‘Music is the universal language,’ is true,” said 21-year-old Miami music major Marla Gigliotti, a cellist with MUSO. “This experience really opened my eyes to how diverse the world of music really can be.”