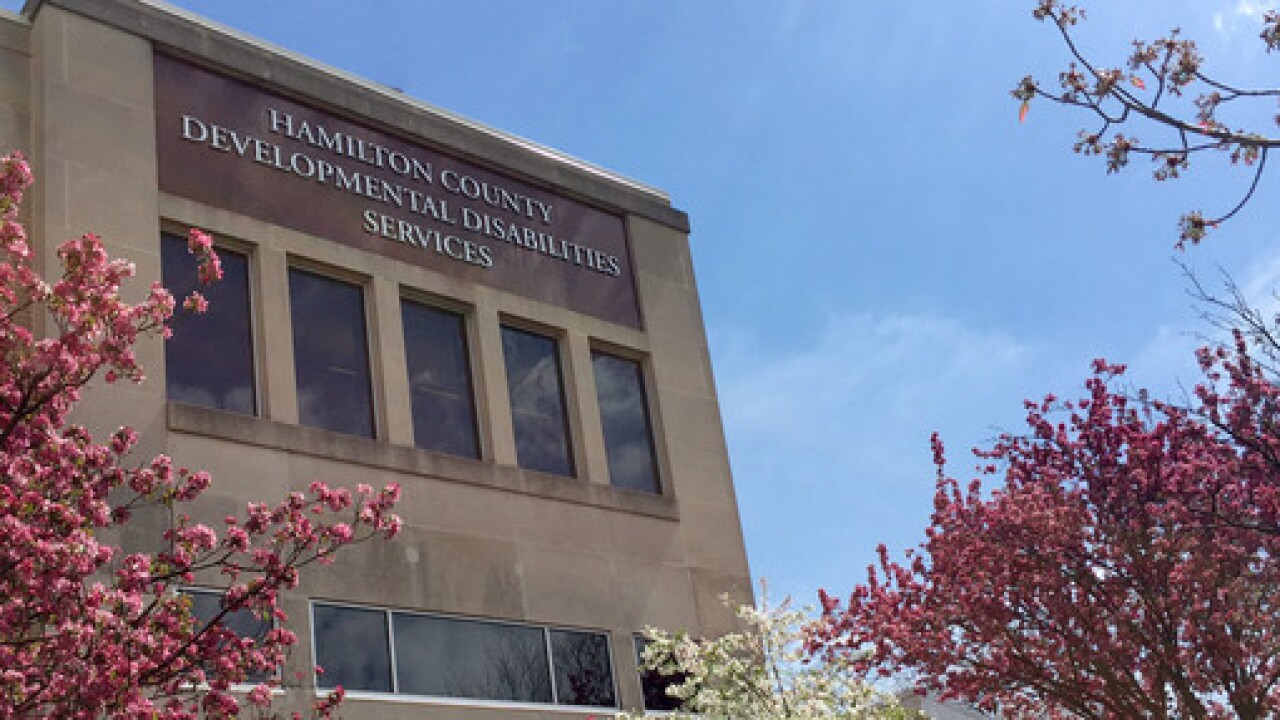 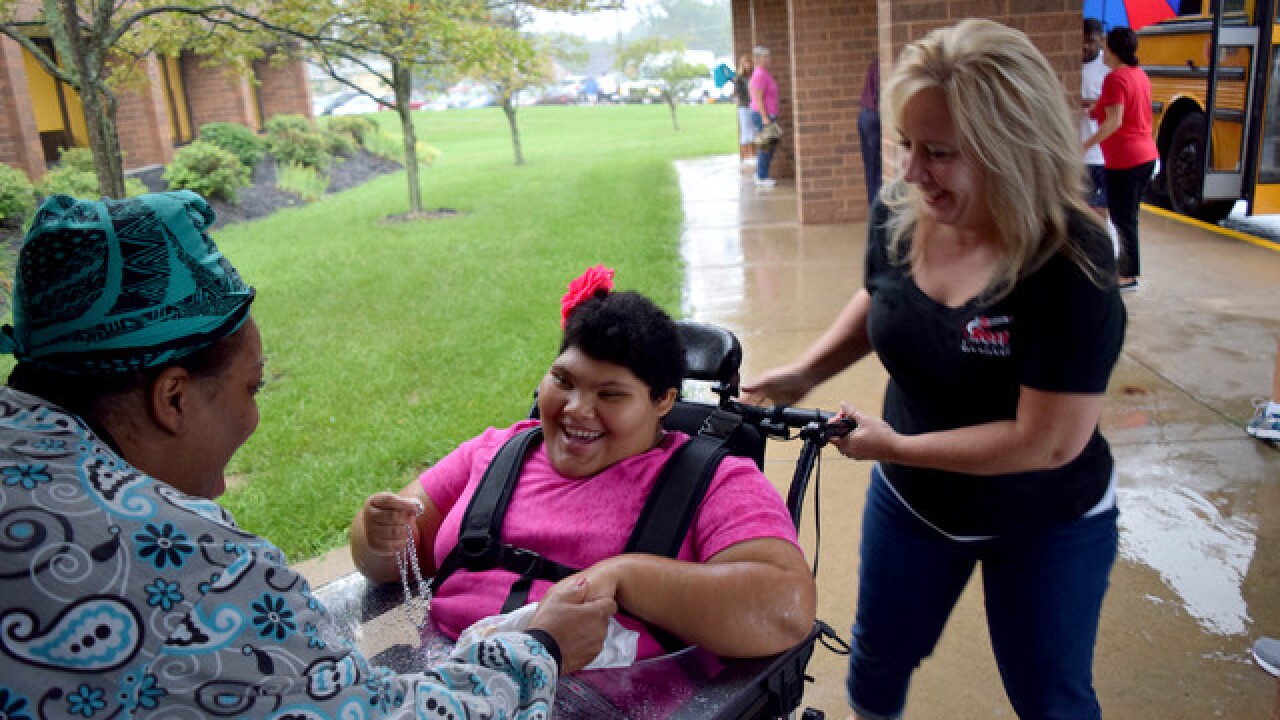 Thousands of people in Hamilton County are stuck on a waitlist for Medicaid waivers meant to help those with developmental disabilities get access to care, in-home services and transportation.

Backlog for the waivers – which are a combination of federal and local dollars families can apply for to help offset certain care costs – has grown to 3,791 people in Hamilton County.  That’s a nearly 50 percent increase since 2013.

The waitlist is a statewide issue that has so frustrated families and those who administer the aid that state officials are considering a series of changes to uncomplicate what some describe as a confusing, bureaucratic process.

“What we’d really like to see is a simplified process that accurately reflects the current needs of people in our county,” said Ryan Braun, a spokesman for Hamilton County’s Developmental Disabilities Services. “Something that’s clear and makes sense. The current waitlist can be frustrating for families.”

The agency serves people who have experienced a variety of medical or developmental disabilities, but the most common tend to be autism and Down syndrome, Braun said.

Medicaid waivers can provide those families anywhere from $5,000 to $250,000 yearly in financial support for help such as in-home help, care and transportation, Braun said.

But funding for the waivers is limited. The county’s Developmental Disabilities Services agency, which is supported through a local levy, must match the federal government’s contribution for each waiver. The agency spent $92 million last year, on everything from transportation to residential services for developmentally disabled people living in the county. A huge chunk of the overall budget – $38 million – was spent on waivers.

Once a person is accepted into the waiver program, they get access to that money for a lifetime. That leaves little room for new openings, Braun said.

As of June, Hamilton County was serving 2,849 through the waiver program.

A multitude of issues have further complicated that waitlist, experts say.

State law dictates that the list is first come, first serve, so a person’s place in line is based on what day they signed up, instead of their need for the waivers. People with an emergency can be moved to the front of the line.

But people who need more immediate access to a waiver might get passed over for someone who signed up sooner, said Adam Herman, a spokesman for the Ohio Association of County Boards.

“Well, you’ve met the minimum criteria, and your name is next on the list,” Herman said of how the list works now. “It doesn’t matter if the person behind you in line has 10 times the need for this.”

That leaves some waiting months or years to become eligible, said Steve Beha, the associate director of the Arc of Ohio, an advocacy group for those with developmental disabilities.

“It’s stagnant, almost like a parking lot,” Beha said of the list. “What we’re hoping for is that it will become more of an active list, instead of just being placed on a list to wait in line. Folks that need services within a year would get on that list.”

Also, any Ohio resident can sign up to be eligible for a waiver in any of the state’s 88 counties. Some people join the waitlist in every county, which artificially inflates just how many people are looking to get a waiver.

Beha said another part of the problem is some parents sign their children up years before they actually need access to the waivers.

Some people join the list without fully understanding  what services the waivers provide and if that waiver would really help their situation. For example, as the statewide waitlist grew to more than 40,000 people, almost 900 of the waivers went unused last year, the Columbus Dispatch found.

“We’ve almost created this narrative that you need to get in this line, you need to get this waiver,” Beha said. “But local county boards and other organizations have resources and funding that families could be utilizing.”

Beha is part of a statewide taskforce examining the waitlist and what can be done to narrow it. The taskforce includes families, county representatives, advocacy groups and state officials.

He, and others serving on the task force, hope to see more of an evaluation process when families sign up for the waiver. That way, the list can be based off a person’s need, instead of their place in line. He also believes that would give the county an opportunity to identify other funding streams or programs that might be better suited for families. One example: summer camps that give children with developmental disabilities a place for recreation and families a break from their care.

“Now, the way it is, you basically sign a form with a date on it,” Beha said. “There’s no thought process that goes into determining if it’s something you want or need.”

The task force is currently at work rewriting the rules for the waivers, but nothing has been officially changed yet.

And in Hamilton County, the Developmental Disabilities Services agency will be able to give out an additional 200 waivers this year. An extra $5.5 million for the waiver program was freed up when the county privatized adult care center this year.