Massie a lonely no vote on House mental health bill 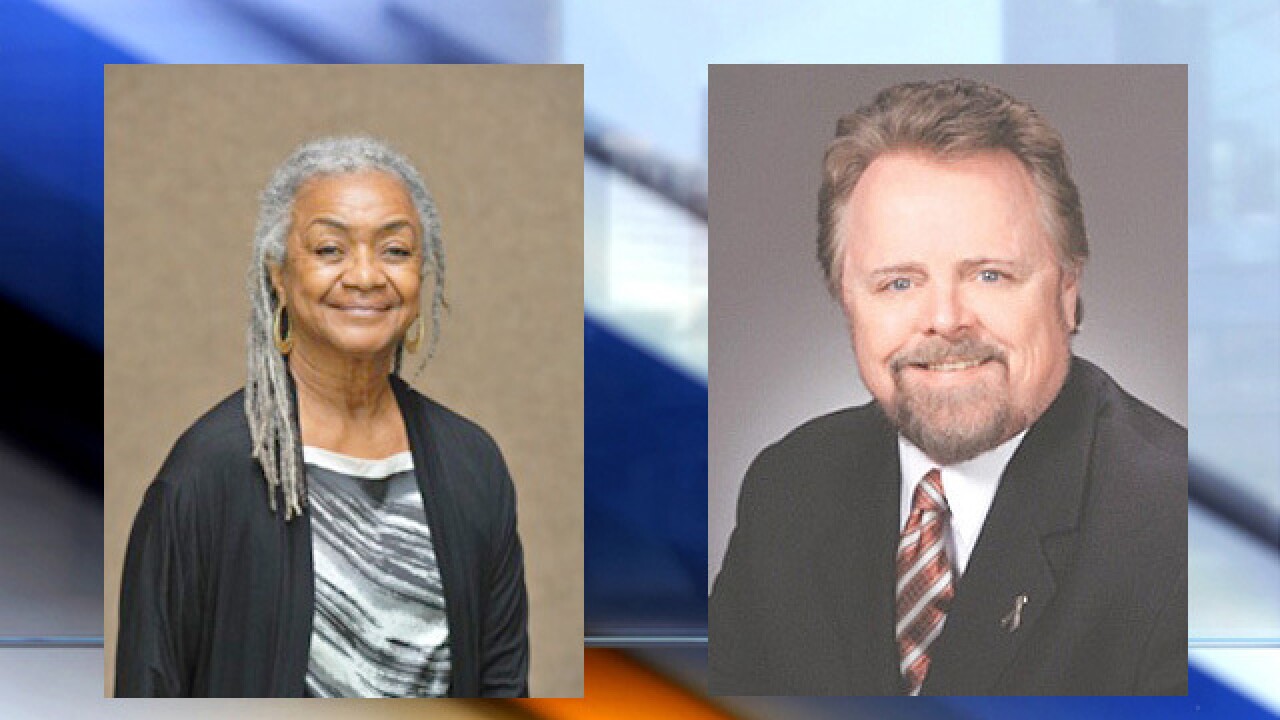 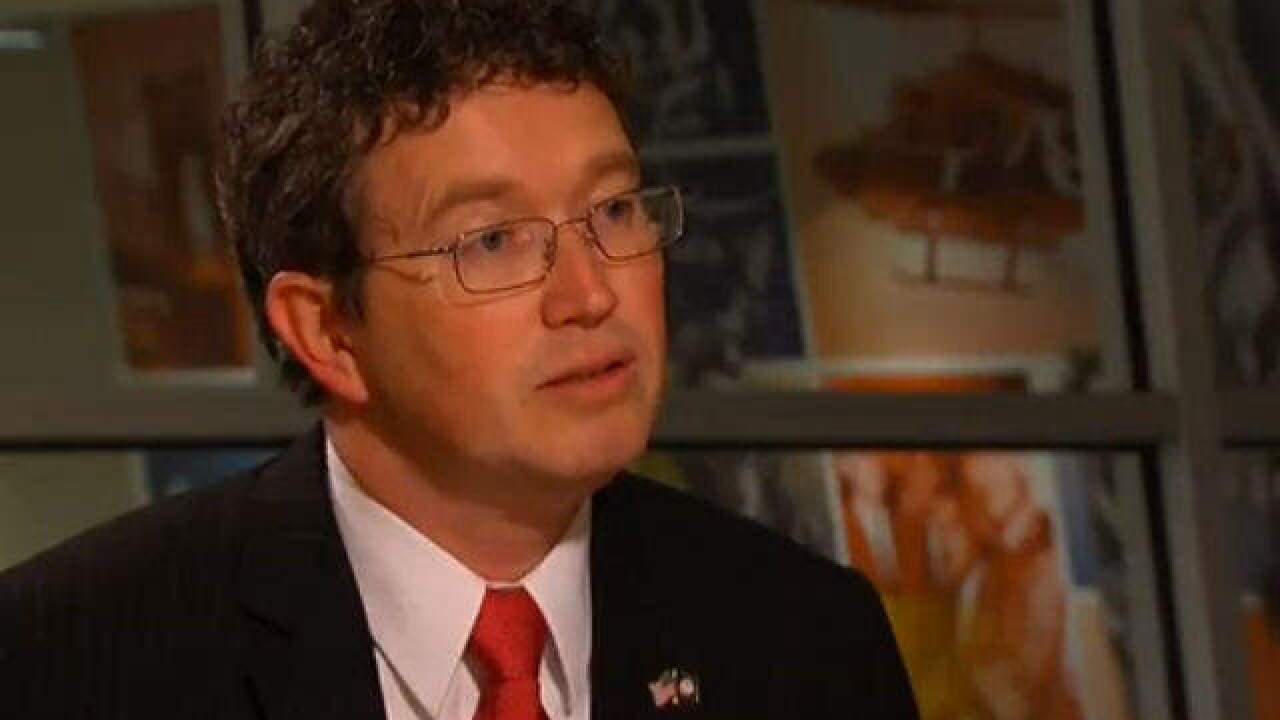 When the U.S. House passed a mental health bill aimed at helping families with loved ones in crisis, its final language and vote tally surprised some mental health advocates.

The bill, HR 2646, officially the Helping Families in Mental Health Crisis Act of 2016 , passed July 6 with an overwhelming majority, 422-2.

One surprise: Rep. Thomas Massie , the Republican from Kentucky’s 4th District, was one of the two naysayers.

Rep. Justin Amash, R-Mich., was the other.

The bill would allocate millions to mental health care, mostly through grants. It would provide Medicaid patients coverage for up to 15 days in a hospital, something previously not allowed.

The other issue with the bill, although mostly expected, is that the final version lessened the ability to help family members who are caregivers gain access to mental health information on a patient. Instead, the revised bill calls for a plan of action to explain The Health Insurance Portability and Accountability Act ( HIPAA ) privacy laws better to medical personnel as well as the public, which could take a couple of years.

It’s enough for now for Gloria Walker, executive director of the Urban Greater Cincinnati Network on Mental Illness , the local affiliate of the National Alliance for Mental Illness . She’s also a mom with a loved one dealing with mental illness.

“It would be wonderful to have some clarification on what parents can do or say about an adult child,” Walker said. "Today, many providers won’t even listen to parents or caregivers about a mentally ill patient, citing privacy laws."

What’s interesting is that providers, including doctors and therapists, can listen to what a parent has to say if they want to.

“There is nothing in HIPAA laws that prevents a caregiver from giving information to the provider,” said Terry Russell, executive director of NAMI Ohio in Columbus. "Providers sometimes say they can’t listen and blame HIPAA. Not true.”

The bill, authored by Rep. Tim Murphy, R-Pa., has been hyped by Murphy and other Republicans as a way to help end mass shootings by providing more access to mental health care. There is no mention of guns or shootings in the bill.

Mental health agencies and advocates say the gun discussion takes the focus away from the problem.

“People with mental illnesses are not any more likely to perform terrible acts,” Russell said. “People who perpetrate horrendous crimes – attorneys say mental illness, but they are psychopaths, criminals. Or they are people who have never done anything about their mental illness.”

“Not all individuals with mental health issues have good relationships with their families,” Angela Ostholthoff, training coordinator at the Recovery Center of Hamilton County . “There are many situations where the family thinks they know best, but they don’t in reality.”

Ken Jones, an advocate who deals with bipolar disease, worries that patients would be locked away in a hospital or ordered by a court to comply with medical treatment.

“My biggest concern is where we’re headed with this,” Jones said. “It takes away my rights.”

Russell said that, while NAMI favors the legislation, they’re not wanting to open medical records to anyone.

"We want the protected health information of an individual with a serious mental illness to be disclosed to a caregiver under certain conditions,” Russell said.

He said putting more people in the hospital for care is also a limited option. Ohio has fewer than 1,000 beds for psychiatric care in the state.

What’s next? A similar bill, SB 2680 , dubbed the Mental Health Reform Act of 2016, has cleared the Senate’s Health, Education, Labor and Pensions Committee. It now waits for Senate Majority Leader Mitch McConnell, the Kentucky Republican, to move it to a discussion and vote.

If the full Senate passes that bill, the House and the Senate would then likely create a compromise measure.