Man with the plan: How developer Dan Schimberg brought Short Vine back to the future 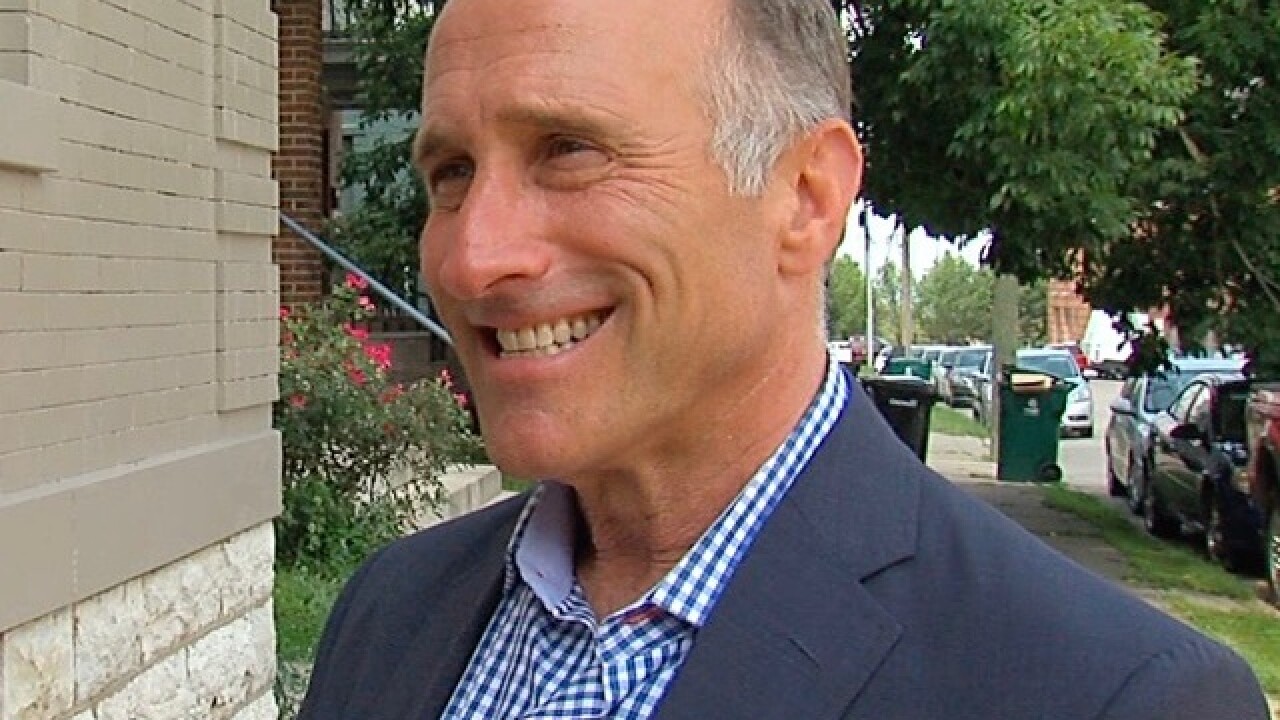 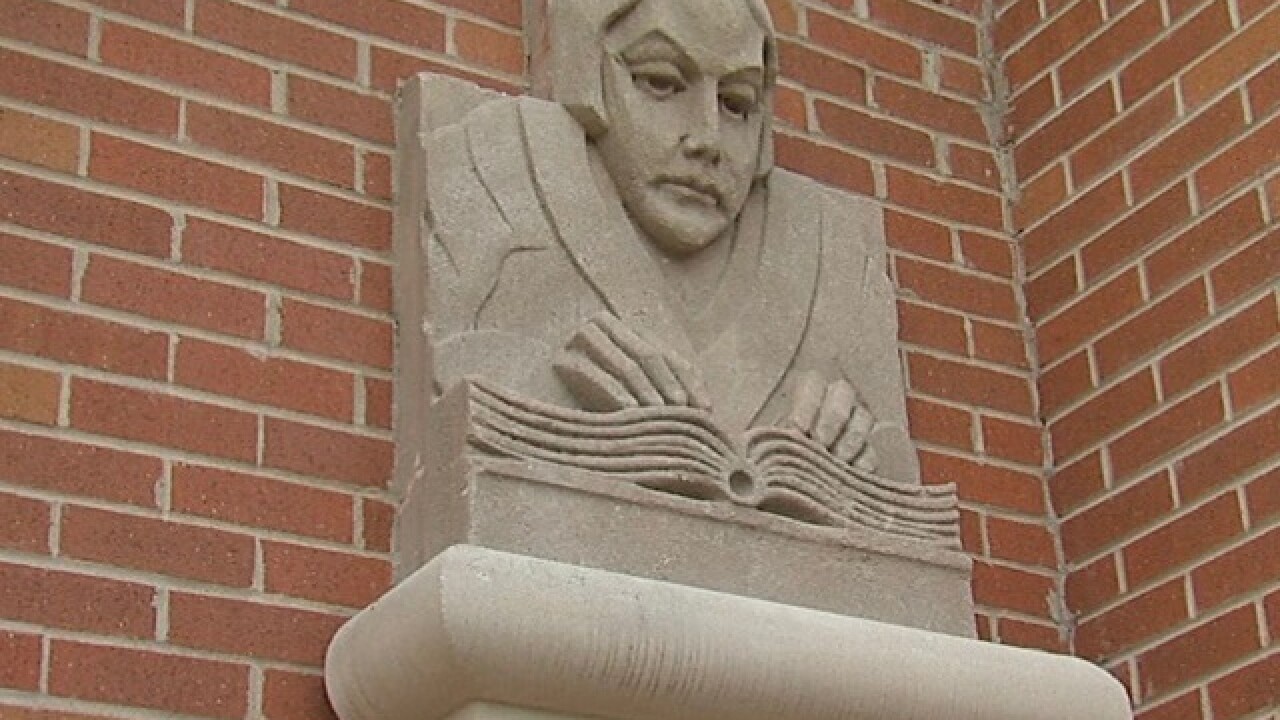 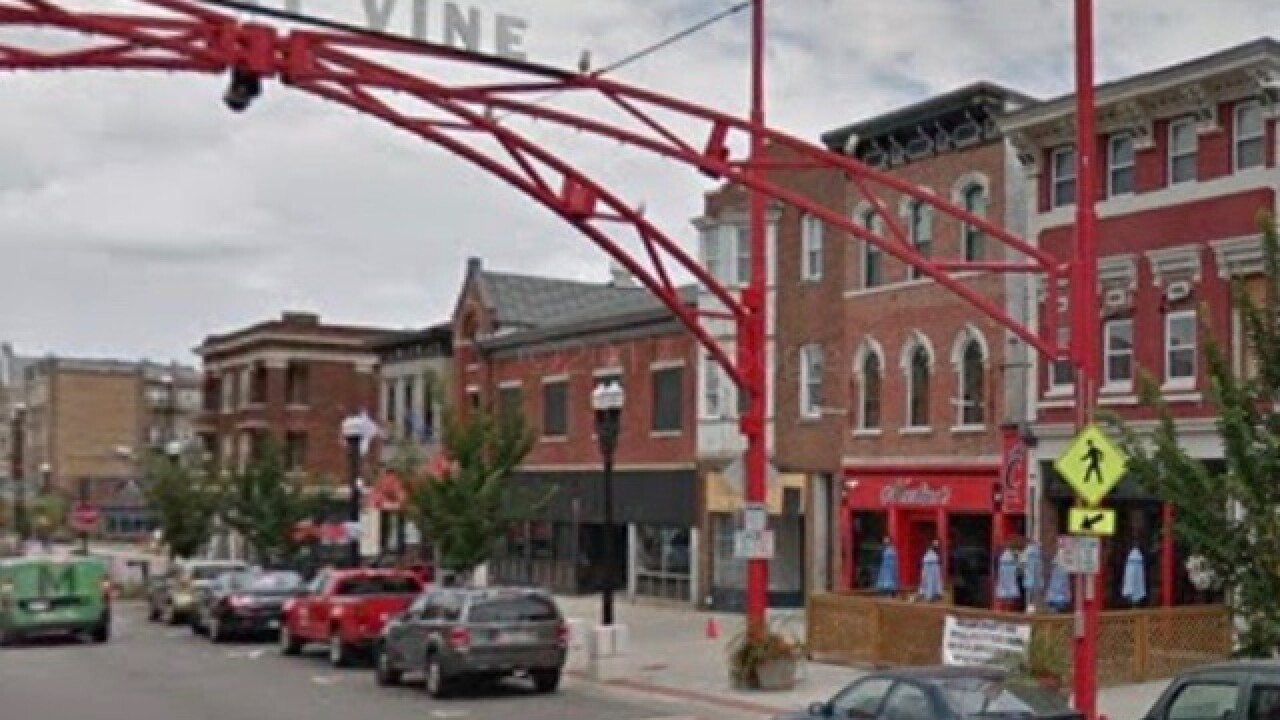 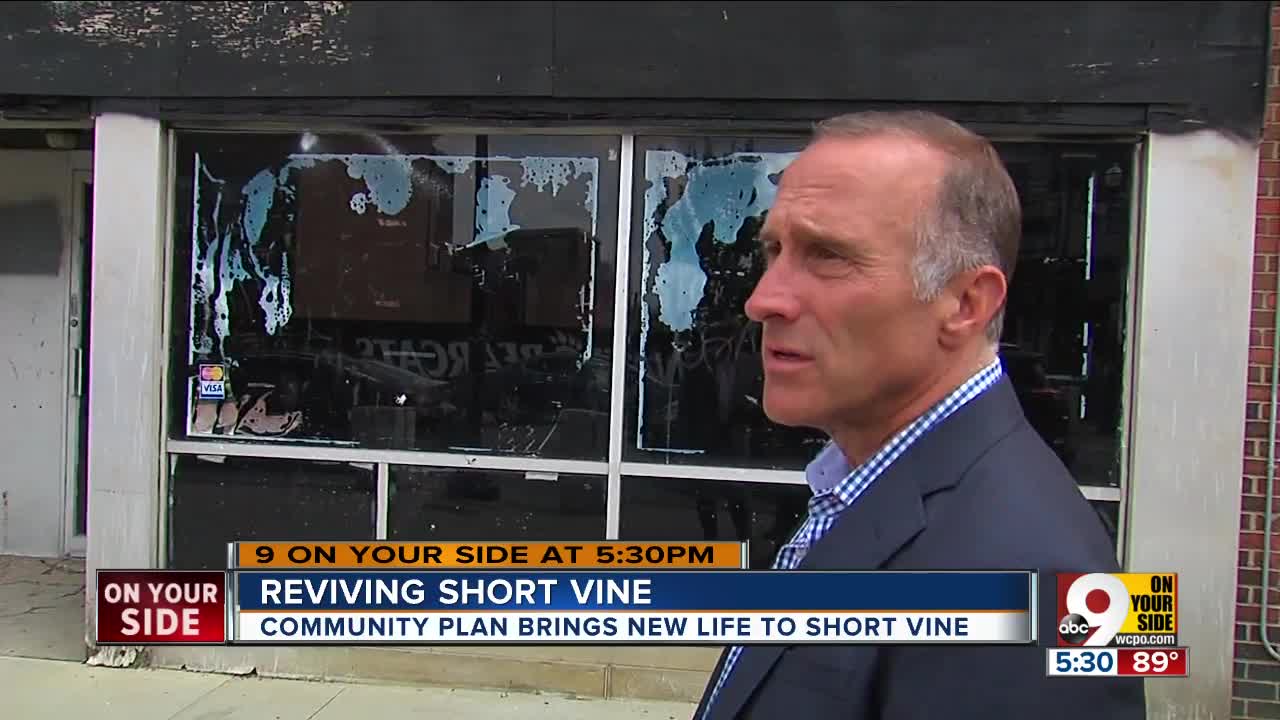 CINCINNATI -- You've got to love it when a plan comes together.

The Short Vine business district is an example of how a community plan can bring a blighted neighborhood back to life. The University Village Urban Renewal Plan, published in 2005, called for the development of new housing, entertainment and retail options for the six-block stretch of Vine that lies two blocks east of the University of Cincinnati.

Although the plan wasn't followed to the letter, many of its big ideas took root in the district. In the process, the neighborhood reduced crime and filled empty commercial space. It put feet on the street and "heads in beds."

That's how Dan Schimberg likes to describe his part of the plan. The president of Uptown Rental Properties has invested more than $100 million to create more than 1,500 new apartment units within a few blocks of the Short Vine District.

"Short Vine is a wonderful, wonderful location," he said. "Seeing it come back to life and being a vibrant entertainment district is fun; it's cool."

Schimberg lived a block from Short Vine while earning a business degree from the University of Cincinnati in the early '80s. He fondly remembers $3 pitchers of Long Island Iced Tea at his favorite watering hole and a $6 concert he saw at Bogarts, featuring a little band from Dublin called U2.

However, Schimberg also had a front row seat for the district's demise, as one of the largest landlords operating near UC.

"Before we worked on this (plan) the university really had three sides of campus," Schimberg said. "In the '90s and 2000s, it was crystal clear to all students, all faculty: Stay away from Short Vine."

So, when the city of Cincinnati convened a group of stakeholders in 2002 that included the University of Cincinnati, the Corryville Community Council and neighborhood residents and property owners, Schimberg got involved.

The 105-page plan called for 1,406 new units of housing. Schimberg's company built more than 1,500 new apartments within two blocks of the district. The plan called for four new parking garages.

Schimberg built three of them without public funding. The plan called for new office space, so he put his headquarters on the street.

Other Short Vine business operators say the district has recovered from its late-'90s doldrums.

"Over the last four to five years they've really wrapped both arms around us," he said. "Just as recently as this past welcome weekend, you see foot traffic up and down the street that you didn't used to see."

How Short Vine strayed from the plan

Much of that traffic flows directly from ideas in the 2005 master plan, but not all of its big ideas ended up becoming reality.

Kroger, for example, did not redevelop its Corryville store to allow Vine Street to be reconnected to the neighborhood business district.

The idea was to retain Kroger as an anchor for a mixed-use development that included new office and residential buildings. Instead, Kroger developed a new urban-store format for the site -- a $25 million grocery that serves restaurant-style meals and sports a second-floor bar. The store is innovative, but the site is not. Short Vine empties into a suburban-style surface lot that separates Kroger and Walgreen's.

Another idea that didn't make it was preserving Schiel School. The 100-year-old building gave way to Views on Vine, a $22 million apartment property that includes retail tenants, a Taste of Belgium and the Cock & Bull Public House.

"I think they miss the mark when they tear down historic buildings," said Cincinnati Preservation Association Executive Director Paul Muller, adding that Corryville is "one of those neighborhoods that lost so much of its historic character that every new building becomes important."

Muller gives credit to Schimberg for trying to save the Schiel building and replacing it with a building that doesn't dominate the street.

"It works better there than it does on McMillan, where you get the urban canyon effect," he said.

Schimberg concedes that some architectural gems have been lost in Uptown's redevelopment, but he also claims to have saved 200 older buildings in the neighborhoods surrounding UC by supporting their maintenance with newer buildings that are more profitable to operate.

He also spent about a half million dollars to incorporate a cupola and several stone tablets from Schiel into the design of Views on Vine.

"I think that's really cool, right? If the school has to go, let's take the coolest things from that school and put them into the new building," he said.

Back to the future

Other ideas that didn't make it from the 2005 master plan might be better off consigned to the dust bin. They included moving the American Sign Museum to Short Vine and attracting a Jillian's-like entertainment venue.

Schimberg has his own ideas about entertainment. Many of them are inspired by that U2 concert he saw in college.

Schimberg would like to see "multiple live music venues" on the street -- venues like Bogart's and Top Cats, an ‘80s-era night club that recently re-opened on Short Vine. In fact, the next phase of Short Vine investments for Schimberg will include the revival of Sudsy Malones.

"Sudsy Malones was a live music venue that had a laundromat on the left and live music on the right of it," he said. "So, we want to bring live music back."

Schimberg plans to invest $1.5 million to create a roughly 400-seat venue that acts as a feeder club to Bogart's. It won't include a laundromat, but might include the Sudsy Malone name. Schimberg said it will be part of a $4 million rehab of five older buildings that Uptown Rental Properties recently purchased in the 2600 block of Short Vine. The project will result in 14 new apartment units and 17,000 square feet of commercial space.

It won't be the last investment Schimberg makes on Short Vine. On a recent walk through the neighborhood, he pointed to several properties he sees as "under-utilized," including his own headquarters building.

"I knew it could be something incredible," he said of his work on the street. "It's turned out to take my entire career to make it happen again, but it's really, really fun."