Mainwood Pastry will add its own flair to Findlay Market 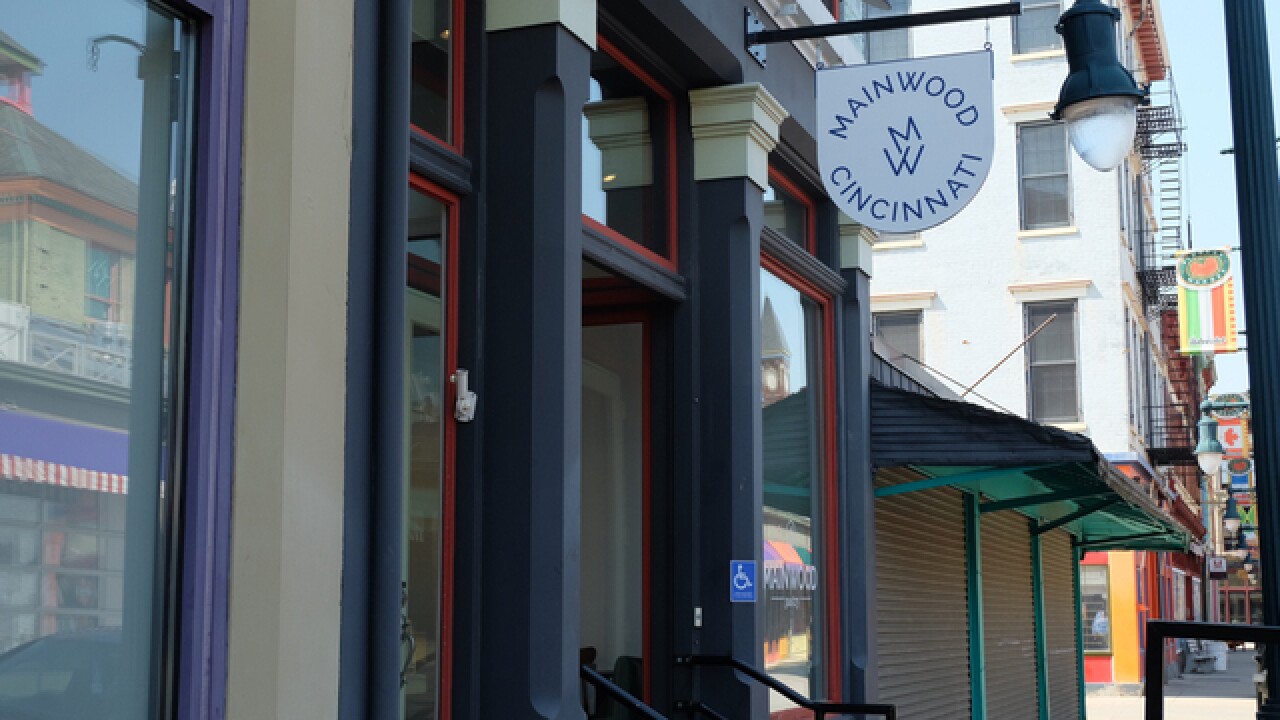 Copyright 2018 Scripps Media, Inc. All rights reserved. This material may not be published, broadcast, rewritten, or redistributed.
<p>Mainwood Pastry is located at 113 W. Elder St. in Findlay Market. (Photo provided)</p> 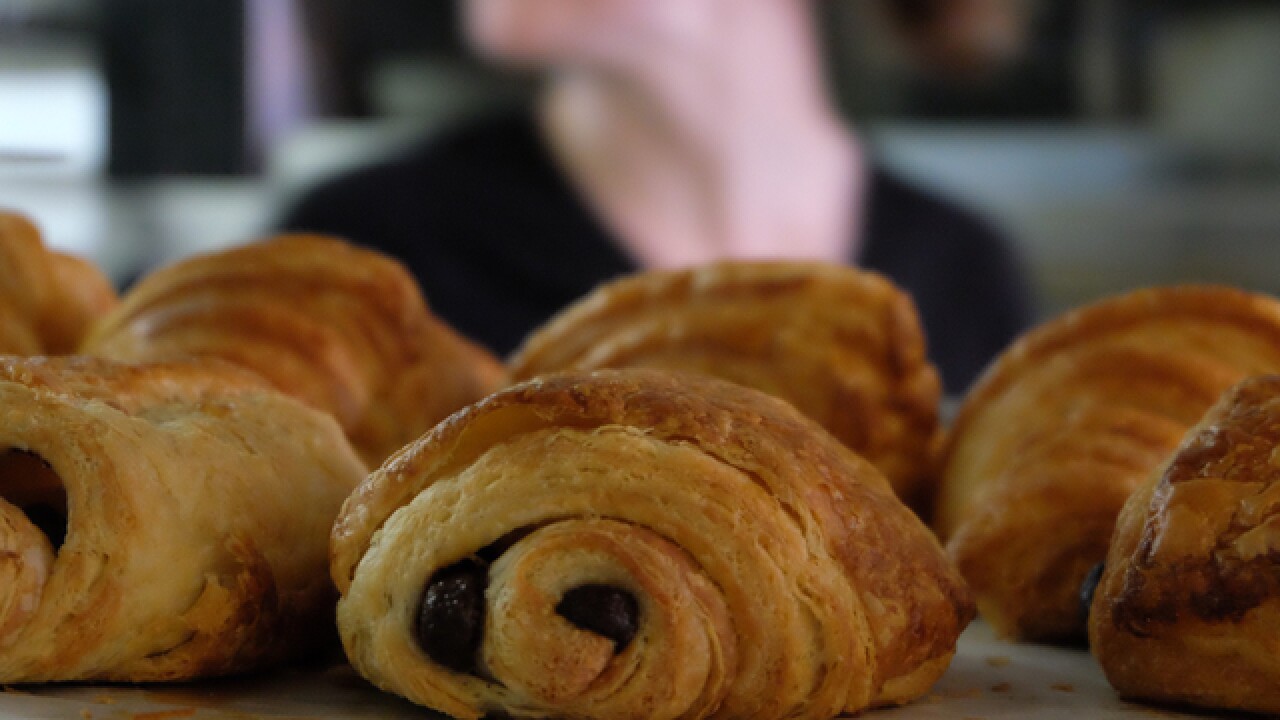 CINCINNATI – There's a new bakery on the block at Findlay Market.

The Cake Rack, a longtime favorite, is under new ownership, and those behind the venture hope to add their own twist to their predecessor's signature treats.

Dave Hart and Dustin Miller, the team behind Collective Espresso, bought the Over-the-Rhine bakery at 113 W. Elder St. in February, and they reopened it in early April as Mainwood Pastry.

The move allows the duo to expand beyond their burgeoning wholesale business – now a standalone brand.

Now, it has the space and retail presence to grow.

"This has been a dream of ours since the early days of Collective Espresso,” Hart said. "We had a location Downtown with a full kitchen, but we were really limited by the space we had. So the idea of being in Findlay Market and to operate a retail business – to give a home to some of these things that we've been doing nomadically – was an exciting opportunity."

The Cake Rack, for its part, was a Findlay Market institution, Hart said. Owner Jeannette Werle had operated the business since 1992 and spent the last 11 years at her most recent address – with continued growth. It was important, she said in a final Facebook post, to keep that legacy alive as she stepped aside. The Cake Rack had been the only full-service bakery in Over-the-Rhine, and that's a tradition Mainwood looks to continue.

But Hart said his team, led by general manager Rebecca Guile, will make the menu their own. Currently Mainwood features a curated assortment of pastries, specializing in croissants, scones, muffins and cookies. There will be wedding cakes and gluten-free options as well. And Hart said new products will be added along the way; Mainwood is still in its soft opening phase but looks to ramp up production ahead of its grand opening in May.

Expect some variations on Werle’s signature sweets, with new recipes that "pay homage to the past."

Hart said Mainwood will continue to add to its wholesale clientele, too. Its pastries can be found at Deeper Roots and 1215 Wine and Coffee Bar, among other locales.

"It's not going to look exactly like it did before, but we're going to put our own spin on a lot of old favorites," Hart said. "We recognize that there's this loyal following that she (Werle) had developed, so we want to take inspiration from some of the stuff she did. When we opened, we opened with the product line we had already developed. As we continue to exist here, we're hoping to round things out."

And there's an opportunity for the public to help.

As part of a formal celebration to mark Mainwood’s debut, families of all sizes are invited to the store on May 12-13 to serve as “official taste testers." Guests can sample cakes, leave comments and pick their favorites in an effort to help the bakery finalize its offerings. Mainwood also will serve a selection of seasonal baked goods for purchase, beverages from North Carolina’s HEX Coffee and more items. Free cake will be available while supplies last.

"I think there's a lot of opportunity at Findlay Market right now," Hart said. "Fridays, Saturdays and Sundays are crazy. There's a lot more specialty-type business cropping up, and that's really fun. It's exciting to be somewhere high energy like this."