Sort of an ArtsWave for new business ventures
Posted: 5:00 AM, Aug 29, 2018
By: Kevin Eigelbach | WCPO contributor 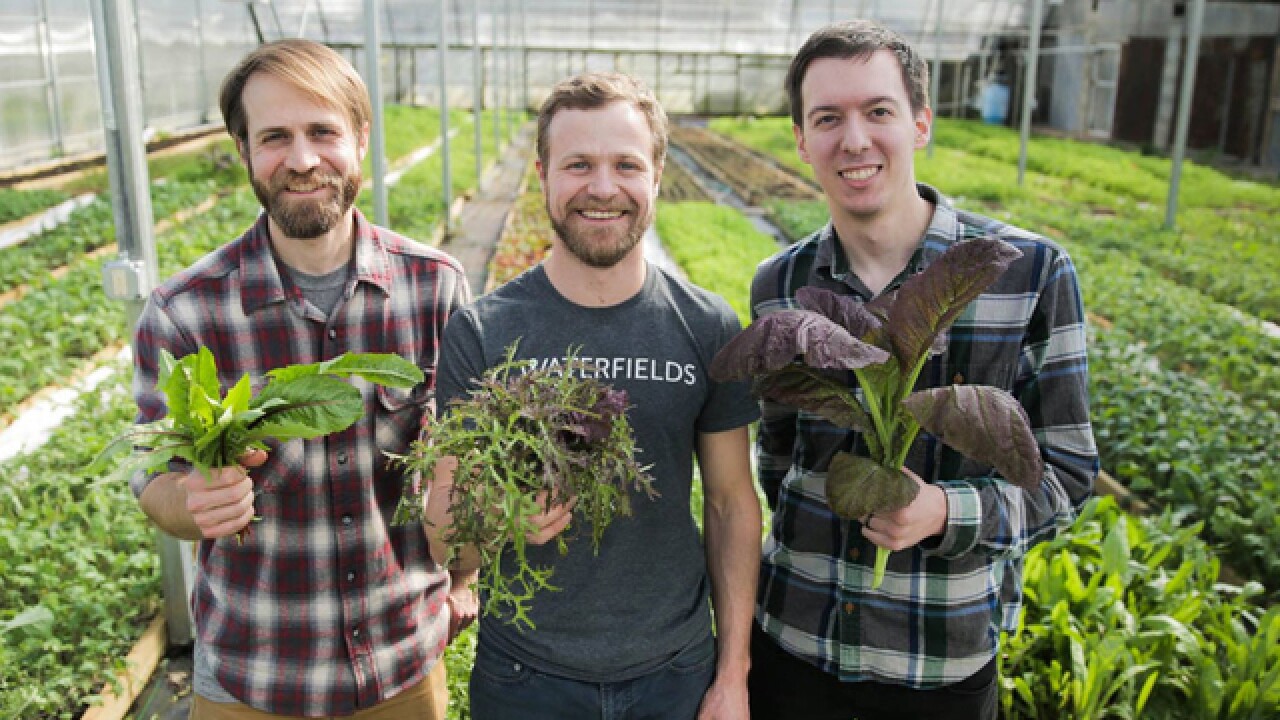 CINCINNATI -- If you've known anything about the startup ecosystem in the Tri-State region, you've known about Main Street Ventures. However, might have known it by a different name: The Brandery.

When Main Street Ventures was formed as a nonprofit in 2000, its goals were simple: Provide tech companies with a free workplace and Wi-Fi network on Main Street in Over-the-Rhine. In those days, Main Street was the home for local tech startups, much as Vine Street is today, said J.B. Kropp, vice president of corporate development for The Gorilla Glue Company.

Each Brandery class member received $50,000 in exchange for equity. So, when the graduates sold their businesses to a bigger company -- that is, made a successful exit -- The Brandery received a cut of the cash.

Last year, the founders of The Brandery felt the urge to tackle new goals, said Tony Alexander, The Brandery's former general manager. However, The Brandery was too important to the local startup ecosystem to just disappear, he said.

"We've done this at no cost to them, other than the commitment to multiple years of raising the funding needed to invest in and run a Brandery program every year," he added.

Where does that leave Main Street Ventures? With about $1.8 million, Kopp said.

In its new incarnation, Main Street Ventures plans to play a role in the startup community similar to the role ArtsWave plays in the local arts community, that of community fundraiser.

"Our idea was, let's look at those startups who have a good idea, but they're in that weird gap where there's not enough revenue, or not enough product," Kropp said. "So, many times, we see startups start, and they don't have a long enough runway."

Main Street Ventures plans to give grants in three forms:

Main Street Ventures has already decided on two grants awardees:  Waterfields , a Cincinnati-based grower of greens and specialty produce for restaurateurs; and  Mortar , an Over-the-Rhine business accelerator that aims to make entrepreneurs of poor, inner-city residents.

Waterfields has used the $20,000 grant to expand sales into other cities, CEO Dan Divelbiss said. The company has about 150 customers and sells to cities as far as Pittsburgh, Chicago, Nashville and Columbus.

"We've made Cincinnati a regional player when it comes to urban agriculture, and especially produce," Divelbiss said.

He thinks Main Street Ventures is "hugely" needed not just for the grants it will give but also for the mentorship and coaching its team members provide.

Mortar plans to host a pitch contest for some of its graduates during the first quarter of 2019, said co-founder William Thomas. Main Street Ventures has agreed on a grant to help defray the cost of the event and cover the cost of prize money, he said, but the amount of the grant hasn't yet been determined.

Mortar just graduated its 200th entrepreneur and is working in five neighborhoods locally, Thomas said. A couple of graduates have already started talking with Main Street Ventures about getting grants for their businesses, he said.

"It's very difficult for a lot of entrepreneurs to access capital," he said. "It makes it a lot more difficult to grow their business and get their business out there the way it needs to be."

Over the next two years, Main Street Ventures hopes to raise an additional $3 million, Kropp said. He expects it will distribute about $1 million in grants annually.