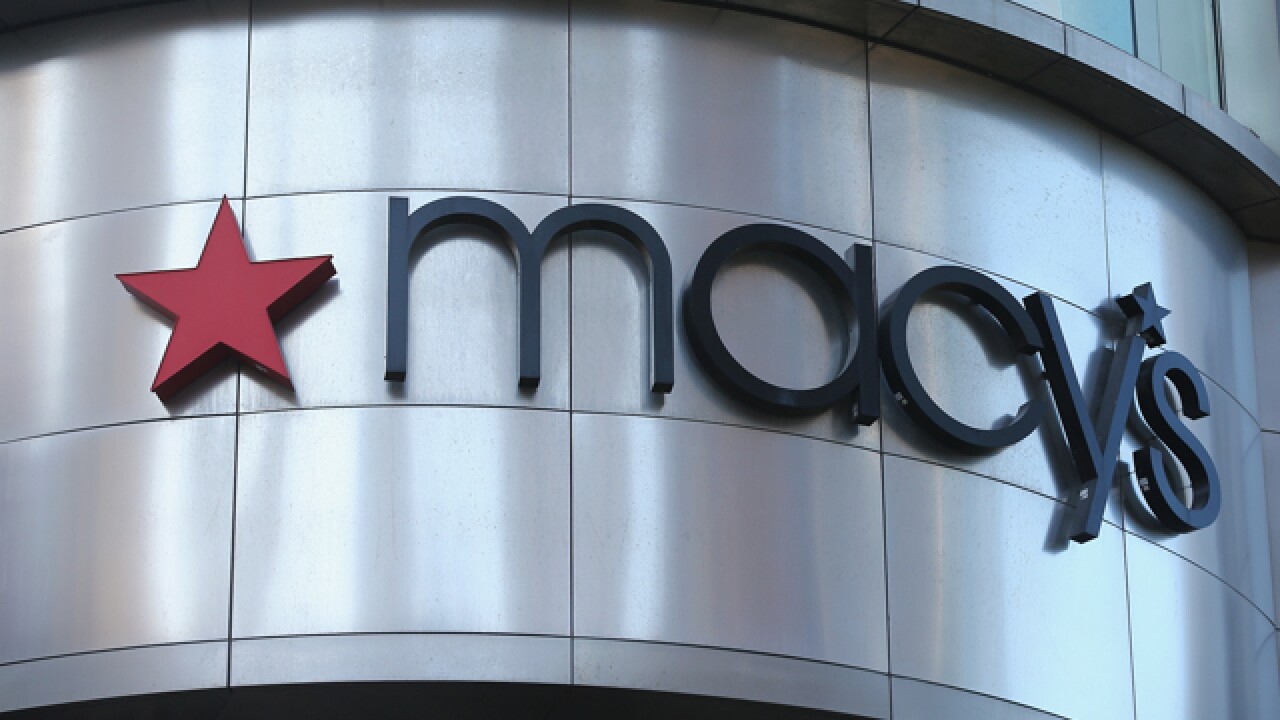 CINCINNATI - Local department stores have been spared so far in a Macy's cost-cutting quest to close about 100 stores nationwide.

But that doesn’t mean the company isn’t working on real estate deals in Cincinnati.

At the International Council of Shopping Centers convention in Las Vegas last month, local real estate brokers were buzzing about the possible sale of Macy’s Florence Mall furniture store. Florence Mayor Diane Whalen has been working the grapevine and is convinced a deal is being explored.

“I’ve heard there have been discussions,” Whalen said. “There’s probably some movement to gauge interest on the parcel. But there are no definitive plans.”

“Macy’s is working with a developer called InSight Real Estate LLC, marketing that pad for redevelopment,” Feinblatt said. “I’m actively involved in a deal with them for that pad.”

It’s the first indication that Macy’s is scouring the Tri-State for real estate value. And it comes just a few days after company officials told Wall Street analysts that it will need to increase cost cutting and real estate sales to “offset the negative” of lower than expected profit margins in the first half of this year.

Macy’s Chief Financial Officer Karen Hoguet said profits are declining because of “excess inventory,” the “promotional nature of the beauty business” and price competition in home stores and “tech watches,” a revelation that caused the company’s stock to fall seven percent June 6.

“By the fall season though, we do expect the inventory to be in line, and we have offset strategies that we believe will help to make up some of the negative impact of those other three factors,” Hoguet said.

Cincinnati developer John Heekin predicted last November that Macy’s would consider the sale of its furniture store in Florence, the only mall in Cincinnati where Macy’s holds two anchor slots.

“It’s two stores, two roofs, two sets of employees,” Heekin said. “A lot of efficiency can be gained by combining them. Florence would definitely be one place where you’d consider it.”

Monetizing real estate assets has been part of the Macy’s playbook for at least two years as the retail industry shifts from a brick and mortar environment to online sales. Macy’s generated $877 million from asset sales since 2015 and it told analysts to expect “a significant number” from the strategy this year.

Sesler said options under review could be as extensive as closing a store, tearing it down and replacing it with apartments or complimentary retail.

“It could be as limited as taking a corner in the parking lot and carving out a spot to put Starbucks or another retailer,” he said. “The point is, you can downsize part of the store, you can close the store or you can just work on excess real estate that's outside of the box.”

In a six-page slideshow presentation, Sesler described a variety of ideas Macy’s is percolating, including “wrap and hug” developments that retail space on the outside of a Macy’s department store box or rooftop bars that draw shoppers and diners after work.

Sesler sees great potential in a deal announced last November with Brookfield Asset Management. It’s a joint venture involving 50 sites that have yet to be publicly identified but have the potential for new buildings on under-utilized space.

“We're sort of evolving in the mall industry,” Sesler said. “We're all talking about driverless cars, we're talking about the increased use of Uber; the fact of the matter is, we don't need the massive parking lots that we needed in the 1970s and as a result, you have to understand, when we own a box, we typically own a parking field with it. That could be 10, 15, even 20 acres of land, that land now is being freed up and can be used to put – could be retail, but it could also be a residential complex, it could be a hotel. And we're working with Brookfield to identify and then ultimately to develop these opportunities. We think it's an interesting one.”