Lucius Q's promise: Fill your belly with BBQ, your soul with great music and community 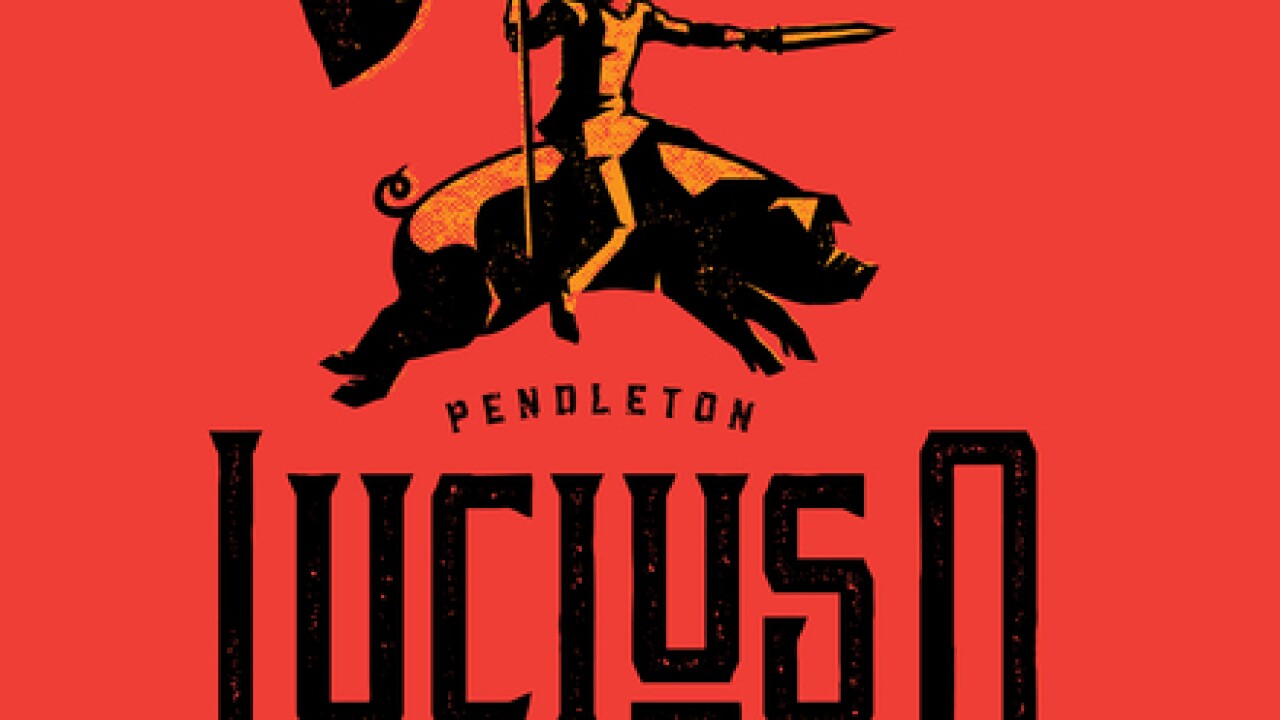 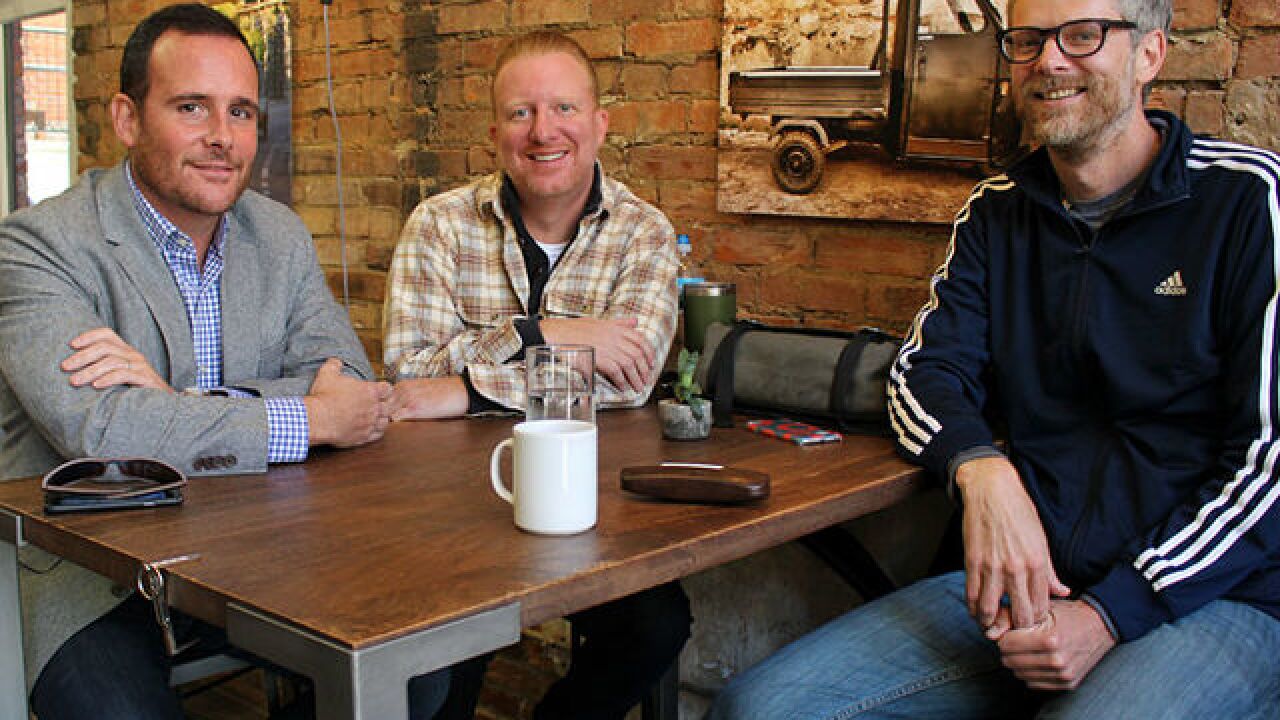 CINCINNATI – Three men, banded together by their love of community, are opening a barbecue and music joint in the Pendleton neighborhood. Their venture, Lucius Q, is projected to open at the corner of Broadway and East 12th streets in December.

They’ve named their restaurant after Lucius Quinctius Cincinnatus, the legendary Roman figure after whom Cincinnati was named. Just as importantly, this Roman leader was revered for his sense of civic duty.

“We wanted to pay homage to the idea of civic virtue and putting the community first,” said Aaron Sharpe, business partner and marketing lead.

“(Lucius Q) is going to have all the best barbecue from around the country,” Sharpe said.

“But we don’t want to just be a barbecue restaurant,” business partner and financial lead Shane Spears said, alluding to the bigger goal: building a community.

All three partners believe in the communal pull of barbecue.

“Barbecue is one kind of food genre that lends itself to bringing people together,” Keate said.

“Barbecue is a community event,” Spears added, noting that people are often sitting next to strangers. The seating at Lucius Q is designed with that in mind: There will be ample picnic tables for communal seating.

Keate’s high school friend, Tommy Martin, who is also the chef at SmoQ, will join Lucius Q as chef and pit master.

Joining the lineup are Southern-inspired side dishes such as collard greens, baked beans and even mac and cheese waffles.

“They’re ‘waffle-ized’ mac and cheese, cooked in a Belgian waffle iron,” Sharpe explained. “The outside is nice and crispy, and the inside is gooey mac and cheese.”

Sharpe said the food will be made from scratch and sourced as locally as possible. Avril Bleh is collaborating on a spicy bratwurst that will be exclusive to Lucius Q. Queen City Lifestock will supply locally raised pork for specials and themed dinners.

Lucius Q will have a full bar, with an emphasis on canned beer and bourbon.

“We’ll get as much beer from the Tri-State as possible,” Keate said. There will be about three rotating beers on tap and a limited selection of red and white wines.

Customers will order cafeteria-style. There will be no servers in the operation.

The inside seating of roughly 160 includes a mezzanine level that looks out to a patio when a two-story garage door is open. The patio will seat about 60 more outside, and a smoker will anchor the outdoor space, creating an open environment for interaction between the pit master and customers.

Lucius Q will not accept reservations for general seating, but reservations are available for a separate space on the mezzanine level. The private space is designed for corporate and other special events.

Along with barbecue, music will play a prominent role at Lucius Q. The restaurant is, just as much, a music venue, complete with a stage on the first floor. Sharpe, who is also the DJ for the Cincinnati Reds and former on-air host at the radio station WNKU, will curate the music.

“I will make sure the music is unique and interesting,” he said.

Sharpe knows all too well from his 18 years at WNKU that music is a powerful community-builder.

Grace S. Yek is a certified chef-de-cuisine and former chemical engineer who writes about food for WCPO Digital. Connect with her on Twitter: @Grace_Yek.

Projected to open in December