For Hardman, every project has a story to share 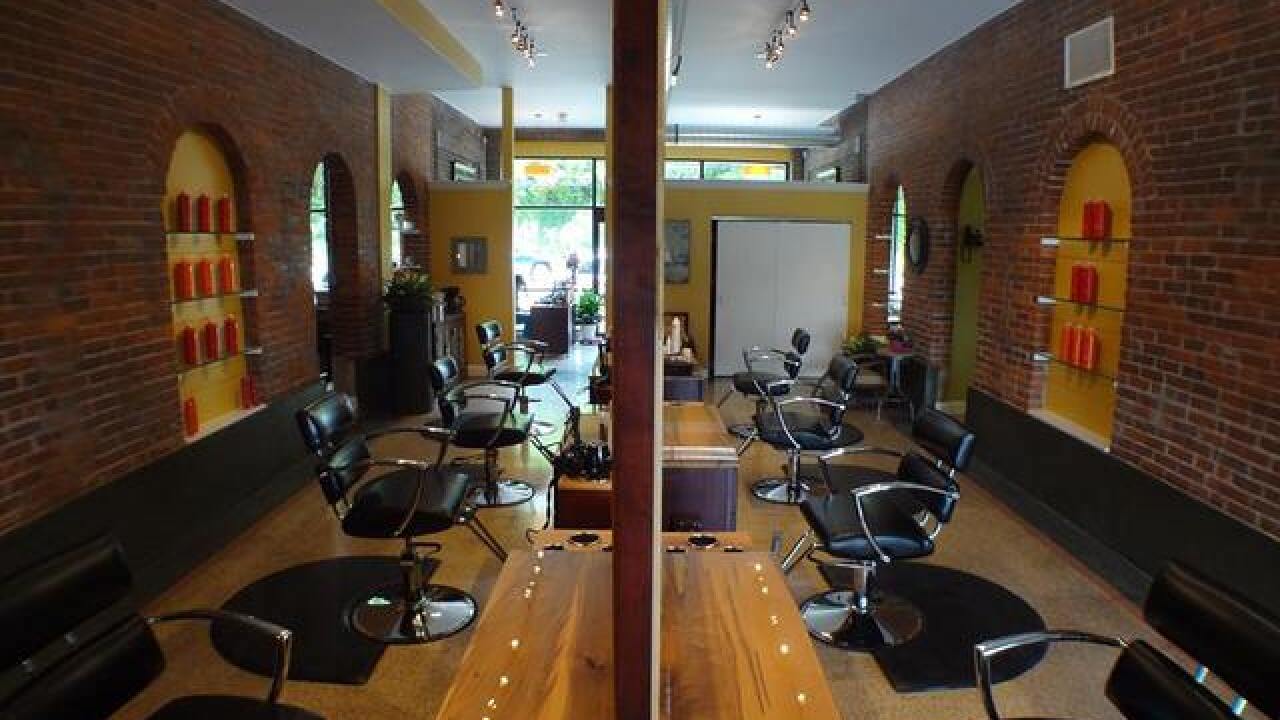 Copyright 2017 Scripps Media, Inc. All rights reserved. This material may not be published, broadcast, rewritten, or redistributed.
<p>Interior shot of a hair salon that now occupies the ground floor of the former Jackson Theatre. (Photo provided)</p> 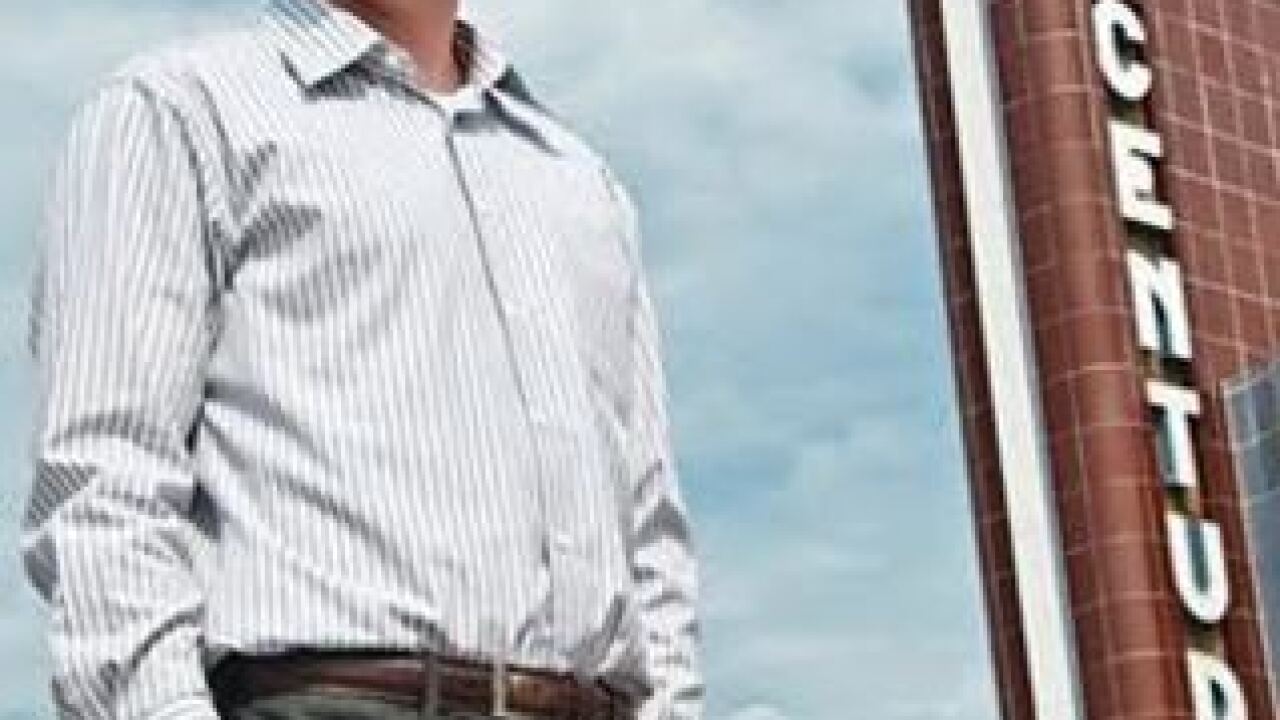 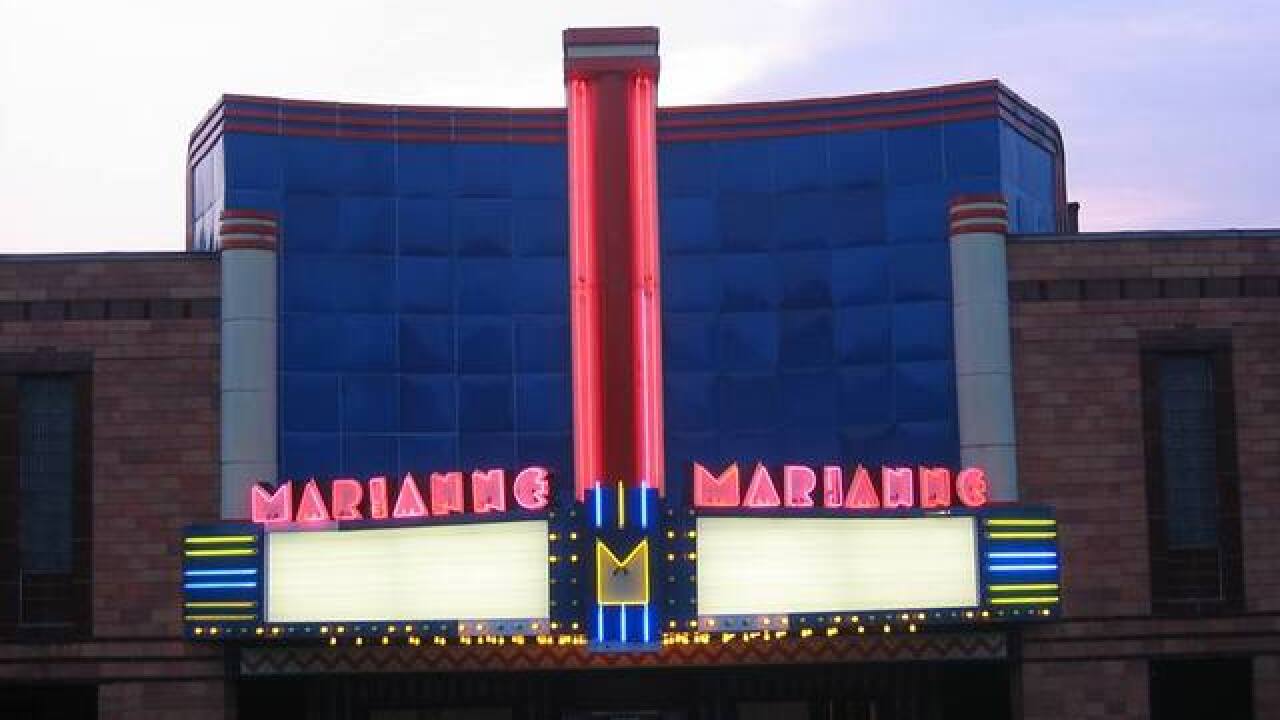 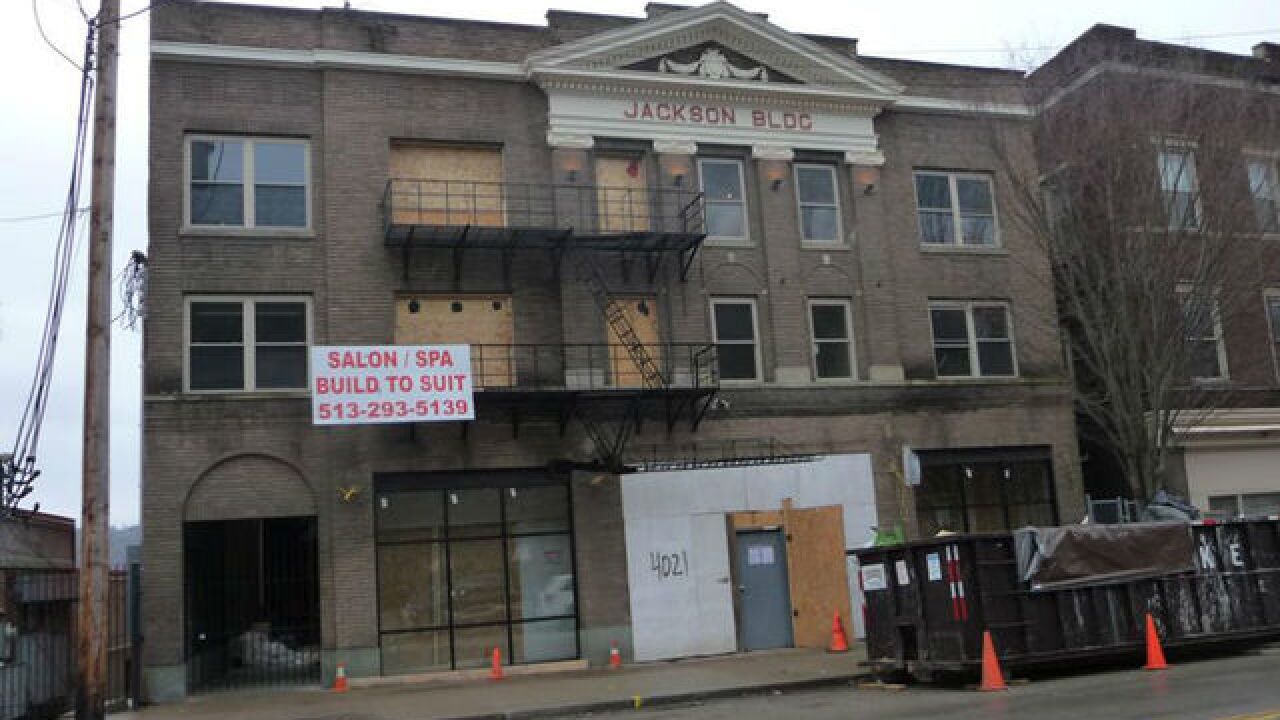 CINCINNATI -- Deteriorating buildings, abandoned houses and crumbling storefronts are apparent throughout neighborhoods across Cincinnati and Northern Kentucky, but one man is doing his best to restore them. His name is Kent Hardman, and he's the founder of HIVE513.

Hardman, with the assistance of his father and brother, helps breathe new life into aging structures that some might have forgotten or considered unsalvageable. Through HIVE513, he has renovated more than 20 properties in the Tri-State.

A lifelong Cincinnatian, Hardman has always had a deep interest in real estate. He credits his family's Tudor-style home in Hyde Park as the inspiration for HIVE513.

"The house I grew up in really made me appreciate old architecture. I was fascinated by it," he said.

In 2009, after Hardman graduated from Miami University with a degree in business, he started his first renovation project.

"A lot of people were straying away from purchasing real estate, but for me, it didn't matter what the economy was like," he said.

His first purchase was a historic 10-unit apartment building in Pleasant Ridge. Living there for three years, Hardman renovated the complex, transforming it into a livable space once again.

"History plays a crucial role in what projects we decide to take on. The deeper the history and the more interesting back stories of the properties I rehab, the more excited I am to take on the project," he said.

One of the first and more notable properties Hardman renovated is the Jackson Theatre on Cincinnati's east side. Built in the early 1900s, it was known as the Carrol Theatre until Jerome Jackson took ownership in 1929. Although the auditorium was demolished in the late 1970s, the facade still exists, and the building has since been converted into six apartment units with a chic salon occupying the main floor.

Hardman has also been recognized for his renovation of the former R&R East Side Pony Keg.

"I remember as a kid seeing the sign that read 'Coldest Beer in Cincinnati' as we drove past it, and that was really the only remnant left behind when I purchased the property," he said.

The once-vacant eyesore in the heart of Oakley is now home to the modern and thriving salon Bella Ray.

"The slogan for HIVE513 is 'We Build Stories,'" said. It's not just about honoring the history of these decaying structures, but it's just as much about the present and the potential to impact the communities where these buildings are located."

The name of the company was thoughtfully chosen.

"The name HIVE513 resembles a beehive. I have multiple projects that are in different phases of completion at any given time. These projects are similar to honeycombs. Yes, they are all different but together make up one network," Hardman said.

When asked what he's currently working on, Hardman was excited to share that he's in the process of restoring The Marianne Theatre in Bellevue. His plans are to turn the art deco building into a space that can host live entertainment, serve food and beverages and can be rented for private events.

He said this is one of the more challenging projects he's taken on. Not only does he hope the space attracts business from other areas, but he also wants it to be a place of pride and enjoyment for the city.

Hardman said the help of the community has been important to the success of his projects.

"The idea of community and togetherness is key," he said. "Seeing people enjoy themselves in a place that I helped bring back to life gives me so much joy and satisfaction."

Ultimately, for Hardman, what's waiting below the surface of these buildings is a vibrant community with stories to be told.

You can learn more about HIVE513 online.