Longtime educator makes it her business to help children bloom 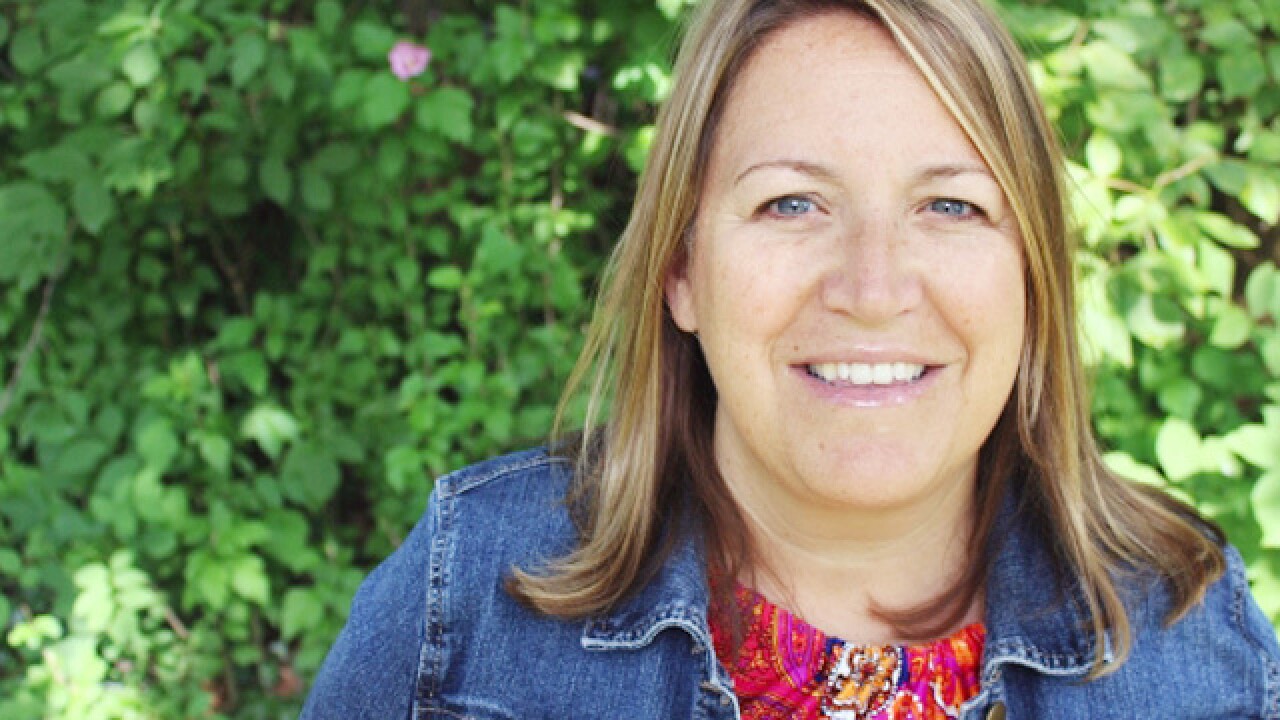 <p>Renee Mattson had years of experience with children in public schools and as an education professor at XU. Now she runs Child in Bloom. (Provided/Evy Mattson)</p>

CINCINNATI — Renee Mattson has been helping bring out the best in children for most of her life — first as a babysitter, then as a special-education teacher and an education professor, and now as a parent and educational coach with her own growing company, Child in Bloom.

Mattson, a Madeira resident, launched Child in Bloom in 2012 after several years of planning and middle-of-the-night brainstorming with the goal of helping parents find the tools to bring about positive behavior changes in their children. At the time, her youngest child — she and her husband, Toby, have three children — was starting school, and Mattson was looking for a career path that would allow her a flexible schedule.

She knew from her years as an intervention specialist at Wyoming City Schools and a school district in Toledo that she enjoyed working with children, but it was her work teaching future educators at Xavier University and supervising student teachers in the field that launched her down the path toward coaching parents in methods to improve their children’s behavior.

“I began teaching teachers at Xavier, and I didn’t realize how much I was going to love that,” Mattson said. “I love sitting side by side with adults and helping them see how their behavior affects the child’s behavior.”

While teaching at Xavier, Mattson also had the opportunity to train with a pair of experts in North Carolina in the “coach approach” method designed to build the skills of family members to aid children’s learning and development. The same approach is used in all the Help Me Grow programs to support children with special needs in Ohio and other states, Mattson said.

Most parents don’t have the training that Mattson has to help deal with their own children. She saw so many well-meaning moms she encountered in her own life as a parent who didn’t know how to encourage the proper behavior in their children.

“I thought, ‘How would they know how to get their kids to behave?’” Mattson said. “So why don’t I share it with them?”

Mattson launched Child in Bloom by creating her website and blog and reaching out to area preschools and moms groups to offer her services as a speaker. After a few presentations, she found that she needed no advertising — parents were coming to her desperate for help with their children. She would spend a couple of hours observing the parent-child interactions at a family’s home and offered the parents an action plan to change their behavior. Ideally, she would meet with a family on multiple visits, but sometimes one meeting or a phone call fit the bill.

Northern Kentucky mom Carol Petroff learned about Mattson through her cousin, who saw Mattson speak at a moms group. Petroff was struggling with her toddler son and called on Mattson for help. They worked off and on for more than a year, and it was Mattson who suggested Petroff take her son to be evaluated for a sensory-processing disorder, which was later diagnosed by a doctor.

“She helped me and my husband get on the same page with our parenting, which was very helpful,” Petroff said. “She showed us how to notice the positive stuff the kids are doing and to encourage their good behaviors, which really helps. You have to teach kids how to behave.”

Petroff said she still uses Mattson’s ideas in her parenting every day with her son, now 6, and his little sister.

Mattson’s work philosophy was always to put her own family first, and so, when she became busier than she could manage, she decided to add another coach to Child in Bloom. She turned to her longtime friend Anne Jaroszewicz.

While earning her bachelor’s and master’s degrees in education at Xavier University, Mattson worked as a babysitter for Jaroszewicz’s three sons. The two women have remained in close contact ever since and have often discussed parenting topics.

“Renee was just extraordinary from the get-go,” Jaroszewicz said. “Even at a young age in college she had a real understanding of children and their development and what they could and couldn’t do at a certain age. And she knew how to motivate them.”

Jaroszewicz began working formally with Mattson two and a half years ago, spending most of the first year training and shadowing Mattson to learn the Child in Bloom method.

Today, Mattson has six coaches working for Child in Bloom, and she plans to continue to grow. Coaches work in different parts of Cincinnati as well as in Northern Kentucky, Dayton and Columbus. Mattson works with families outside of the Cincinnati area as well, including families in Indianapolis, Chicago, Minneapolis and Miami.

Child in Bloom coaches have worked one-on-one in the homes of more than 450 families, plus hundreds of other parents have participated in small group discussions, book talks and speaking engagements.

Mattson and the coaches also work with schools to provide support to teachers and directly to parents. Several of her part-time coaches are also school counselors or teachers.

“In general, we are just trying to change your child’s story line,” Mattson said. “They are stuck in a behavior pattern, and we just need to change it. I learned that in school as a teacher. Kids would walk into my classroom with this negative story line and they aren’t getting out of it because it keeps repeating itself. They need to know: ‘You are good and you always will be. It is just the behavior that stinks.’”