Why being an entrepreneur here has its benefits 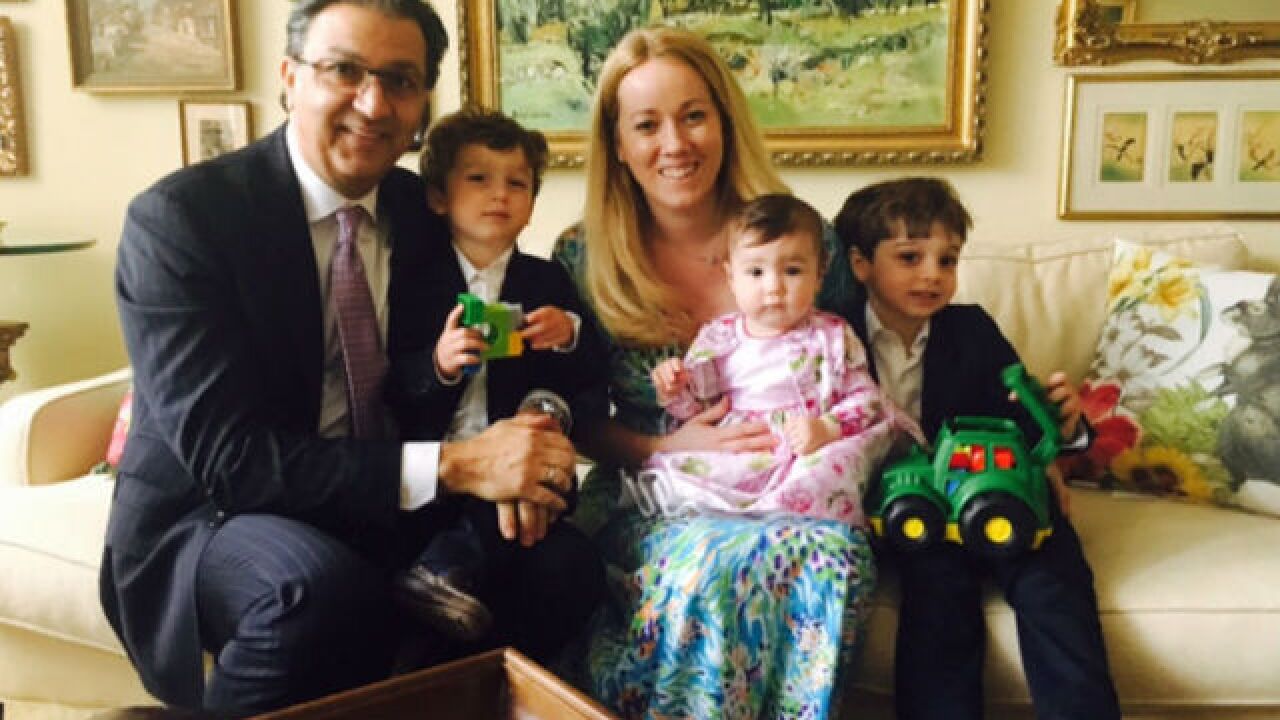 CINCINNATI -- The Tri-State has another tool in its quest to become the nation’s next great center for business startups: a local chapter of Keiretsu Forum, a worldwide network of about 2,500 investors in startups.

It’s an important development because it has the potential to help address the lack of money available locally for early-stage ventures, said Wendy Lea, CEO of local startup advocate Cintrifuse.

Founded in San Francisco in 2000 by Randy Williams, Keiretsu now has more than 46 chapters on three continents, according to its website, keiretsuforum.com. Its name comes from a Japanese term that refers to a group of affiliated corporations.

The local chapter launched in March and held its first investor forum on April 20, said Sotiris Pagdadis, an Amberley Village resident and organizer/president of Keiretsu Forum Tri-State. The chapter now has 25 members, he said.

How does it work?
Potential investees make pitches to a deal-screening committee, which lets them know that day if they’re considered worthy of investment. Keiretsu normally looks for companies that have already raised at least several hundred thousand dollars and are producing revenue, Pagdadis said, a niche that other local investor groups don’t focus on.

Companies that pass the deal-screening process make presentations to the full chapter at its monthly forum, where they answer questions in what Pagdadis called a friendly version of the ABC show “Shark Tank.” The chapter members then give the companies feedback and help them gauge how ready they are for investment.

The companies then complete an extensive due diligence toolkit and report back to the local chapter on their fund-raising efforts. If they can’t raise enough locally, the local chapter might send them, with an endorsement, to a chapter in another city. Also, the information from their due diligence is posted to the Keiretsu Forum database, where investors from all over the world can see it.

Only the individual members make investments, not the organization as a whole. The membership fee is nominal, Padgadis said, and local members include academics, serial entrepreneurs and corporate members as well as accredited investors.

He interviews each potential member, he said, looking for people with open minds willing to work with others. “I tell everyone we have a no (jerks) policy,” he said.

Who is Sotiris Pagdadis?
A former professor at the Polytechnic Institute of New York University, where he created a technology innovation lab, Pagdadis ran several practices at PricewaterhouseCoopers from January 2010 to January 2015, including the global airports and national public/private partnership practices.

The 54-year-old has three children: Andreas, 4; Nikolas, 3; and Emmanuella, 9 months. In 2014, feeling that living in Connecticut and commuting to New York City daily was interfering with his family life, he moved his family to Cincinnati – his wife, Stephanie, an investment banker, grew up in Terrace Park.

What’s his take on the local investment community?
When he first considered taking the job, he said, he almost didn’t because he saw a lot of resistance to change here and realized it would be an uphill battle.

But he’s encouraged that there are organizations like Cintrifuse to help startups, and business accelerators such as The Brandery, OCEAN Accelerator and UpTech, as well as business incubators at the universities. They have laid the groundwork for change, he said.

He worked in Austin, Texas, when that city became a startup center and said he would love to see the same thing happen in Cincinnati.

One hindrance is that too many organizations never work outside their own silos.

“I don’t see a lot of cohesiveness among them,” he said. “There is some co-investing, but it’s very ad hoc, and somewhat opportunistic.”

There’s a lot of money available for investment in the Tri-State, he said, adding the net worth of some neighborhoods is as high as anywhere in the country. “I’ve never seen a town with so much local wealth … and yet very quiet about its wealth,” he said.

What’s next for Keiretsu?
The Tri-State chapter is Keiretsu’s first in the Midwest. According to its website, the closest others are in Philadelphia and Pittsburgh. When the Tri-State chapter’s membership reaches 100, Pagdadis said, he plans to start chapters in Louisville, Columbus, Indianapolis and Cleveland.

“The great thing about this location is that as the chapter grows, we can attract a lot of synergy with neighboring cities,” he said.