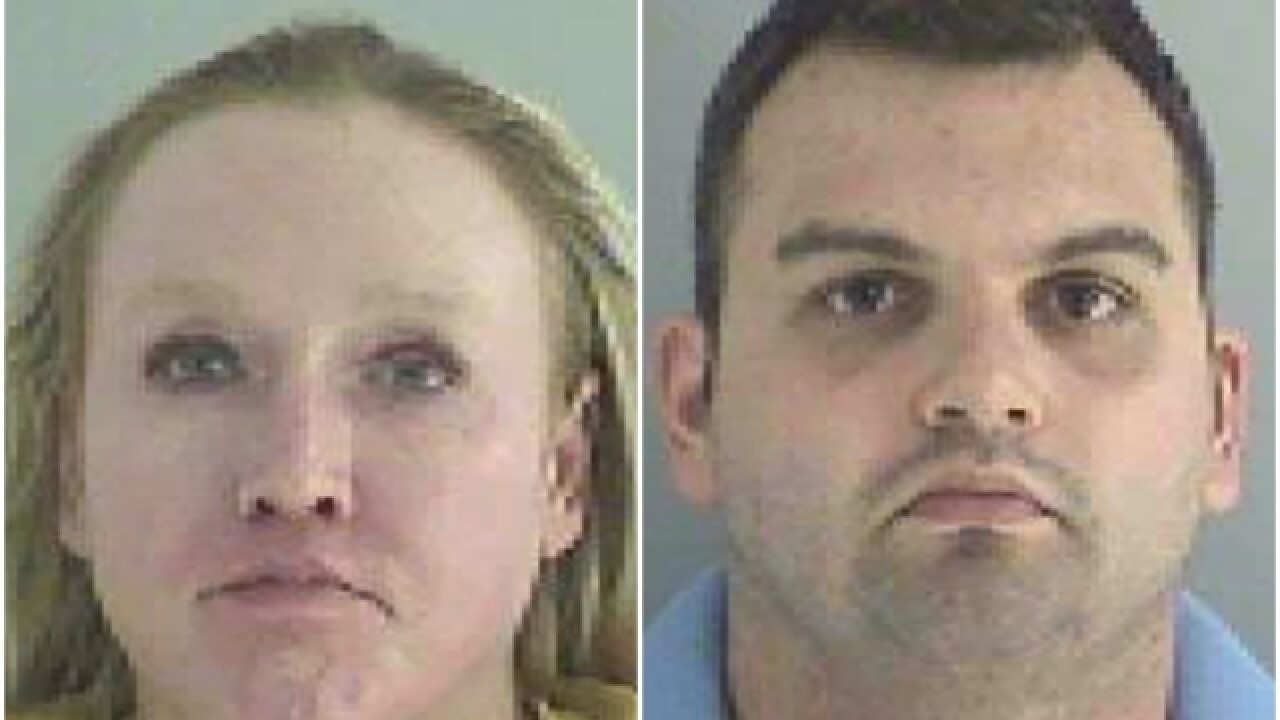 Copyright 2017 Scripps Media, Inc. All rights reserved. This material may not be published, broadcast, rewritten, or redistributed.
<p>Grace Bosworth and James Halpin</p> 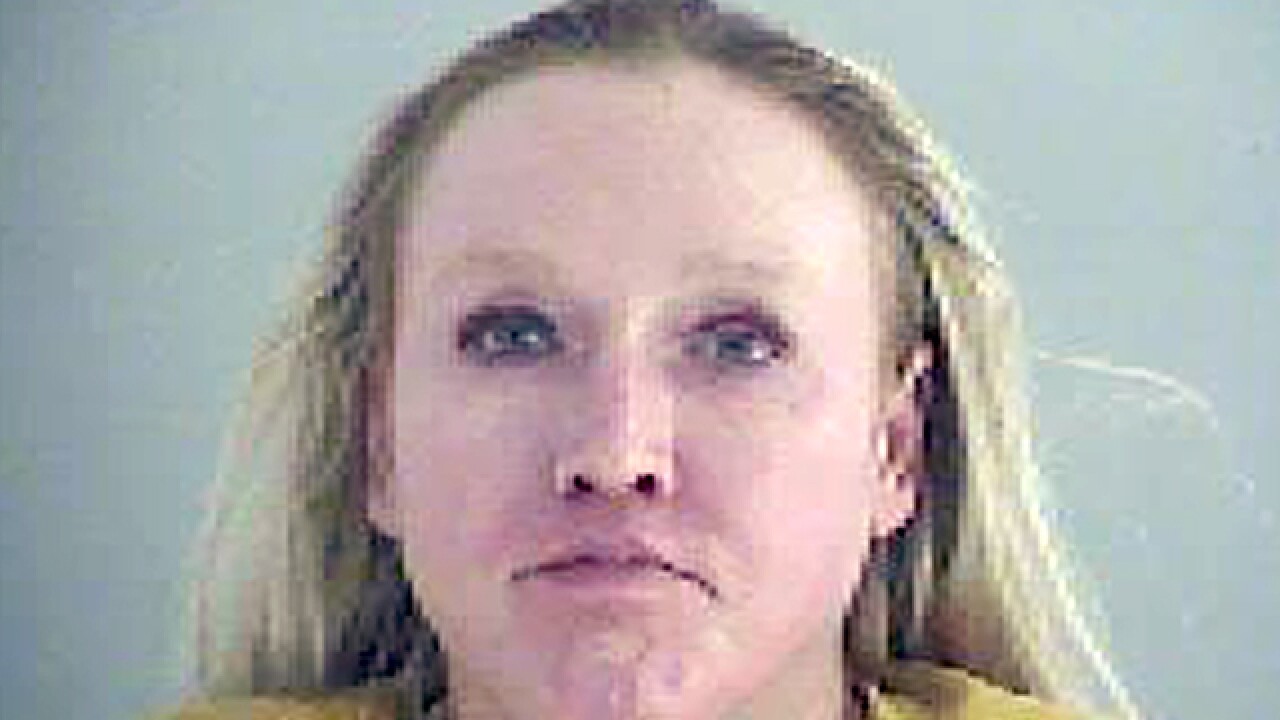 CINCINNATI - The founder of a Norwood company that provides translation services to Cincinnati’s health department has been arrested on federal charges, accused of smuggling fentanyl into the Tri-State.

Grace Bosworth, founder of Global 2 Local Language Solutions , is in the custody of the U.S. Marshal.

An affidavit filed in support of a criminal complaint in U.S. District Court said Bosworth and James Halpin were arrested after an undercover agent purchased 100 milligrams of fentanyl from “a website on the dark web.”

The May 30 purchase led U.S. Postal inspectors to the Cincinnati address of Bosworth and Halpin, who told investigators that both were daily users of fentanyl, according to the affidavit.

“Halpin admitted to mailing approximately 30 to 35 parcels that contained 50-100mg quantities of fentanyl each,” said the affidavit. “Halpin advised the parcels were packaged by Grace Bosworth and then he was sent to the post office to mail the drug parcels to customers.”

A detention hearing for Halpin and Bosworth, initially scheduled for Tuesday at 1:30 pm, was delayed for a day at the request of Bosworth's attorneys. Bosworth, Halpin and their attorneys had no comment at Tuesday's hearing.

Fentanyl is a powerful synthetic opioid that has been linked to overdose deaths in the Tri-State, as dealers mix the drug with cocaine, heroin, carfentanil and other narcotics.

The arrest came as a shock to the Hamilton County Business Center, a Norwood incubator where Bosworth has operated her company for the last five years. The 10-employee company is current on its rent and seemed to be doing well, said Director Patrick Longo.

“The company’s done everything that traditional businesses here have done,” Longo said. “They’ve gone out and got new business, had a plan, tried to implement their plan. Looked like things were going good.”

The business center doesn’t run criminal background checks on its prospective tenants, but during the interview process, Longo recalled that Bosworth was “energetic" and had "notable passion” for her young company.

The Global 2 Local website said Bosworth developed the company “with a background in business development and financial management.”

Her LinkedIn bio says she was a 1996 graduate of Ohio University who received a Masters degree in project management from DeVry University in 2014. She spent five years working for other translation firms before striking out on her own in 2009.

“Along with her many other duties, Grace oversees the strategy of the company while also managing the day-to-day operations,” said the company bio. “As a tireless advocate for small business, Grace donates her free time to many professional organizations that work to empower women and minority-owned business to achieve success.”

That’s a stark contrast to the description that Homeland Security Special Agent Michael Grote provides in his eight-page affidavit.

it said Halpin “admitted to receiving Canadian packages weekly since March 2017 that contained 2 grams or more of fentanyl. He said he did not open the Canadian parcels but rather gave them to Bosworth after he picked them up from the Post Office. Halpin claimed that Bosworth conducted the purchases of fentanyl and sales of fentanyl by computer.”

The arrest warrant cites three criminal charges against Bosworth and Halpin: Smuggling, illegal importation of a controlled substance and conspiracy to possess with the intent to distribute fentanyl.