Do's and don'ts for renting a college apartment 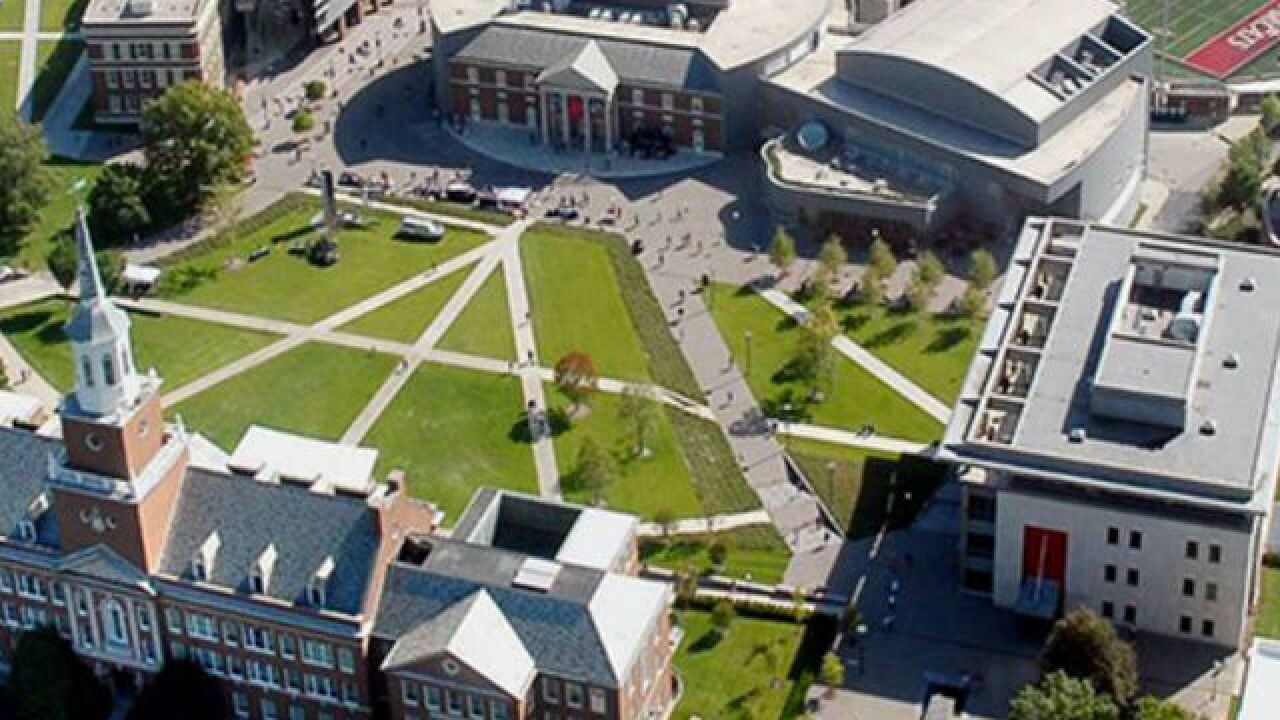 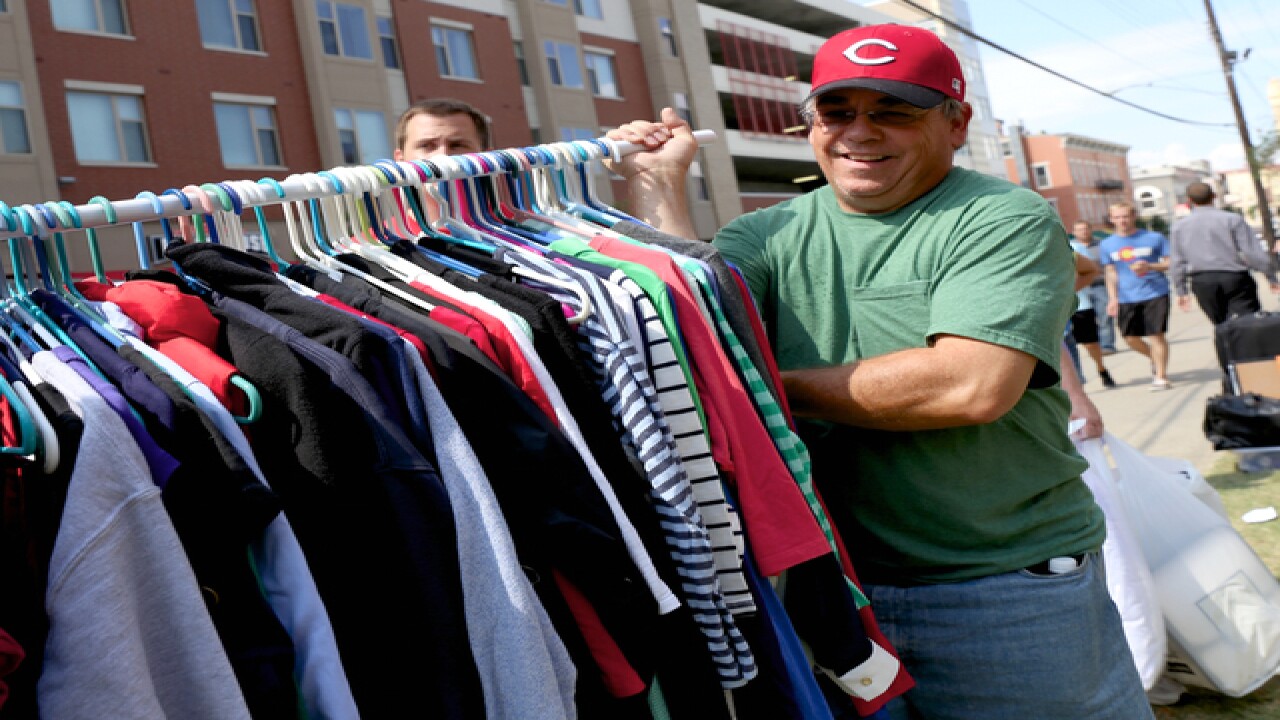 CINCINNATI – Mike Reed's son was too charmed by a restored apartment for rent to bother looking closely at the lease.

But almost as soon as he moved in, a plumbing problem that the landlord said had recently been fixed reoccurred.

"He was charged $500 for 'emergency service' to fix the problem again," Reed said. "No one contended that he created the problem — only that it needed fixing and that it occurred while he was a tenant."

Reed, a real estate attorney, fumed about the charge, but he and his son were powerless to contest it since the lease plainly stated that the tenant was responsible for maintaining and fixing such things.

After a second son signed a lease that allowed the landlord to ratchet up utility fees above the agreed-upon rent, Reed knew it was time to speak out.

"I just was outraged when I saw some of these leases come through and some of the bad terms asked of parents," he said.

Some of Reed's advice to students and their parents, plus tips from Tri-State universities:

DO read the whole lease before signing.

Many of us are guilty of agreeing to the terms of an iTunes update or Windows update without a glance at the fine print, and we may get away with it.

But the details in apartment leases matter, and they really do differ from place to place and owner to owner.

Some landlords of college rentals want a parent to co-sign a lease as a guarantor in case the renter fails to pay up or causes damage he or she can't afford to fix.

But students should avoid the trap of signing a lease before showing to their parents, who may find deal-breaking flaws. In some states, the student's signature puts him on the hook to honor the terms of a lease even if his parents cosign. And he may have trouble getting out of that lease even if he chooses not to move there.

Confused at the legal jargon? DO ask for expert advice on or off campus.

Many colleges and universities offer free advice to students about off-campus housing, including legal experts who will review a proposed lease.

Cindy Stieby, assistant director for residence life at Xavier, personally helps students by reviewing leases and even mediating with landlords when disputes arise.

"Our biggest challenges are students not asking or looking for information or assistance before signing leases," Stieby said, "And our students signing leases a full year before they move off campus," which creates problems when one or more in the group don't return to school or having a falling out.

Xavier Police Lt. Ken Grossman will walk through any rental property to point out safety issues.

Miami University formed the Office of Off-campus Outreach and Communication last year and offers an annual walkabout that gives students an orientation about off-campus housing.

DON'T agree to pay for maintenance and repairs.

The story of Reed's son being stuck with an emergency plumbing repair bill isn't unique, Reed said. While renters might assume that landlords will fix a broken pipe or bum refrigerator, a lease could say otherwise.

DO make sure utility costs don't rise independent of lease. Another son of Reed signed a lease that allowed the landlord to increase the fee he charged for utilities over and above the rent, a provision that could translate into a much higher cost for the student. A lease more favorable to the renter folds any increased utility costs into the annual rent price so that the student isn't surprised mid-year by a higher fee.

DON'T agree to pay for attorneys fees for landlord. Believe or not, some leases include a clause that requires the renter to pay for the landlord's legal expenses if the two go to court. That's legal in some states and illegal in others, but it's always a big potential problem.

Ohio law requires landlords to return the deposit and 5 percent interest over the term of the lease.

DO negotiate. The lease a landlord hands a student may look like it's set in stone, but everything is negotiable until both parties sign.