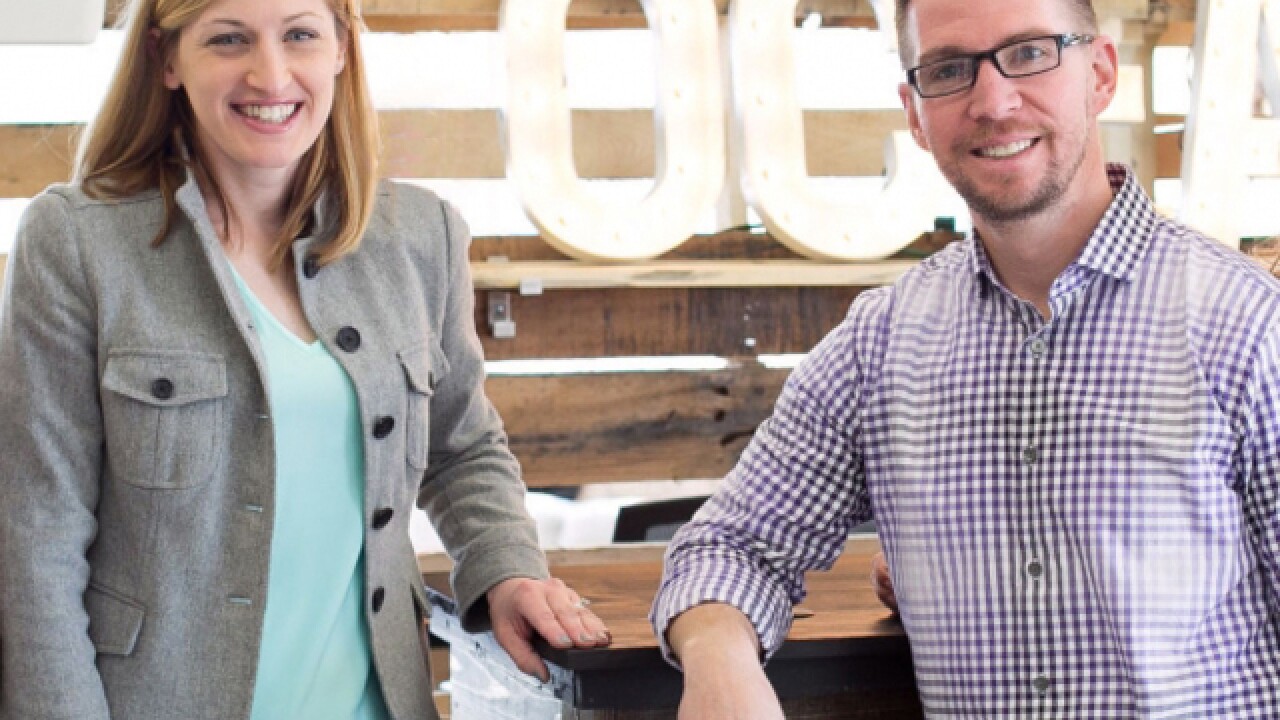 Provided
<p>Laura and Brian Duerring started StreamSpot in 2010 after they helped St. Andrew Catholic Church in Milford record and stream services to nursing home residents. They have recently hired Limelight Networks to be the delivery network for its customers around the world.</p>

StreamSpot, which live streams worship services and other live events, has hired Limelight Networks to be the delivery network for its customers around the world.

It’s a good sign for StreamSpot, which now reaches more than 1 million viewers per month worldwide, because it shows demand has increased dramatically, said Doug Groh, director of CincyTech, one of StreamSpot’s investors.

“They sort of outgrew their homegrown solution,” Groh said, thanks to their low-cost product that’s easy to operate.

The Limelight connection should give StreamSpot plenty of digital “room to grow” its business while maintaining the quality of its webcasts, StreamSpot co-founder Laura Duerring said.

What Else Is New?

In November, the company moved from Bridgetown to a new office space Downtown to accommodate its growing staff and business, Laura said. Including her and her husband and co-founder, Brian, the company now has seven full-time employees.

It also has about a dozen freelance camera operators, who for an extra fee will operate cameras remotely during webcasts. The camera usually remains fixed during a service, and operates automatically.

“What sets us apart is that we have patent-pending automation software,” Laura said. “Most customers don’t even know where their equipment is located.”

How Big Has the Business Become?

For competitive reasons, the Duerrings wouldn’t say whether the business has turned a profit, how much revenue it made last year or how many houses of worship use the service. The service continues to be most popular among such establishments, but it’s also used to stream horse shows, live auctions, sports and even how-to-videos, Brian said.

How Did StreamSpot Get Started?

As WCPO previously reported , the Duerrings conceived of StreamSpot after they helped St. Andrew Catholic Church in Milford record and stream services to nursing home residents.

“The idea for the company found us — we didn’t really find it,” Laura said.

They started the company in 2010 and bootstrapped it using their own funds until they closed a seed round of investments in March 2015. Besides CincyTech, investors are OCEAN Accelerator and Connetic Ventures.

The Duerrings learned about broadcasting at WCPO, where Brian served as director of news operations and Laura as executive producer of new media. They worked together there for three years, and have worked together on StreamSpot seven days a week for six years. Brian handles the nuts-and-bolts of the streaming operation, while Laura acts as controller and human resources manager.

To keep growing the business through acquiring new customers.

“We’re trying to get as much market share in the markets we serve,” Brian said. That process includes finding ways to stream videos on more devices, such as Roku.

What’s Been the Biggest Challenge?

The fact that StreamSpot’s devices — and its employees — have to work when most of the rest of the world is taking a day off, Brian said. That’s especially true of houses of worship, which normally have services on the weekend.

“The product has to work on demand, all the time,” he added.

Neither of the Duerrings owned their own business before this, and they have found that it involves lots of long hours and pressure, Brian said, “especially when you take somebody else’s money.” But they do it in hopes of making a successful exit one day.

What’s Been Most Rewarding?

Hearing stories from people who’ve “attended” a live streamed event they couldn’t attend in person, for example, out-of-town relatives who can’t travel to a baptism. They hear stories like that on a daily basis, Laura said.