Building a new beacon of hope for homeless youth 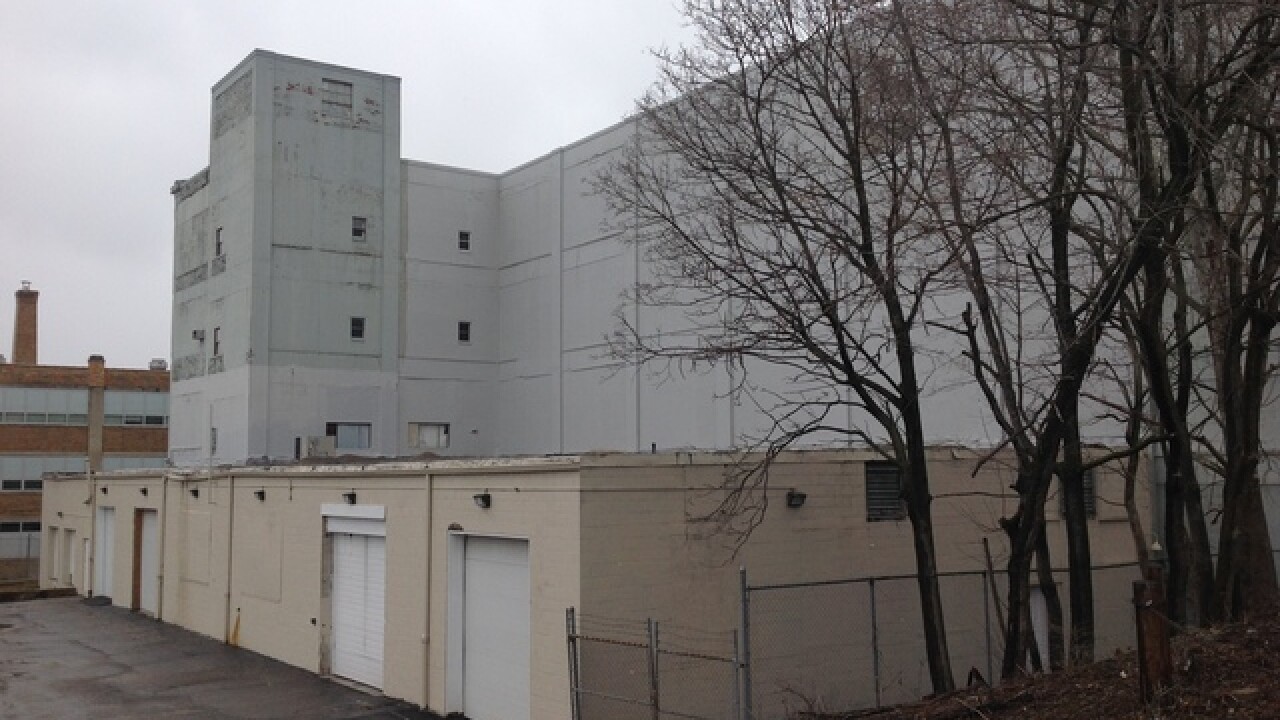 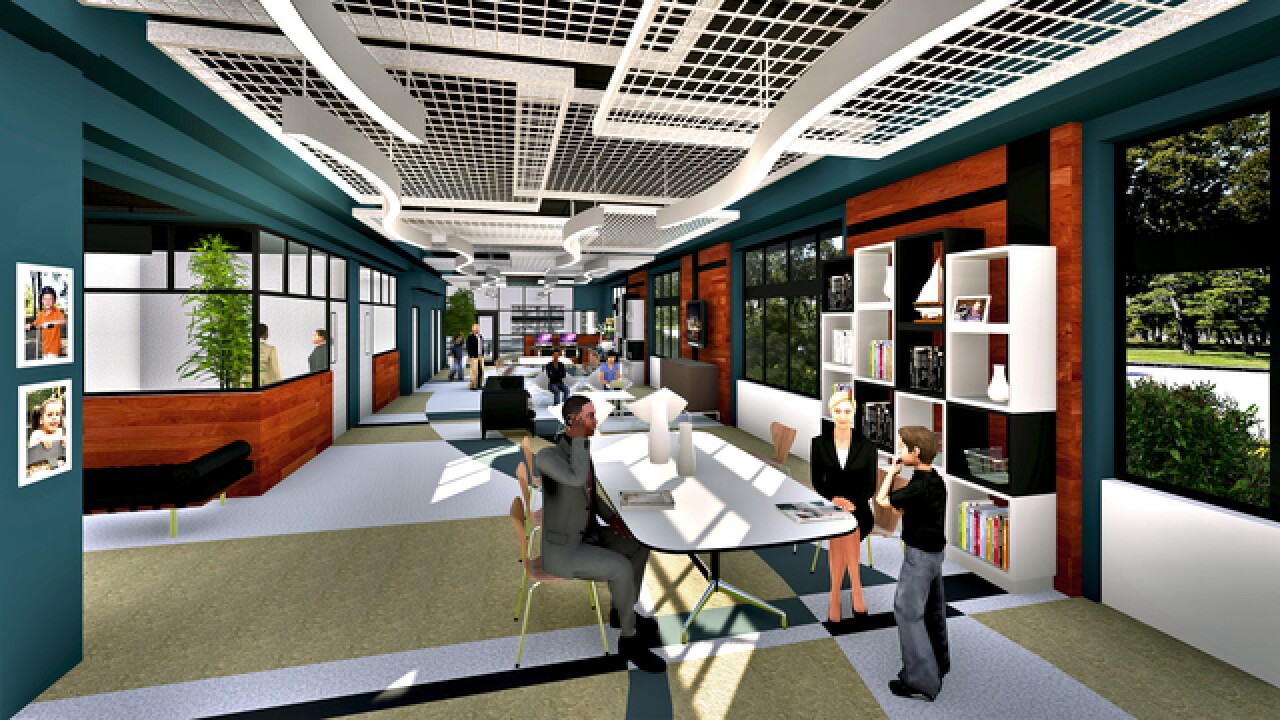 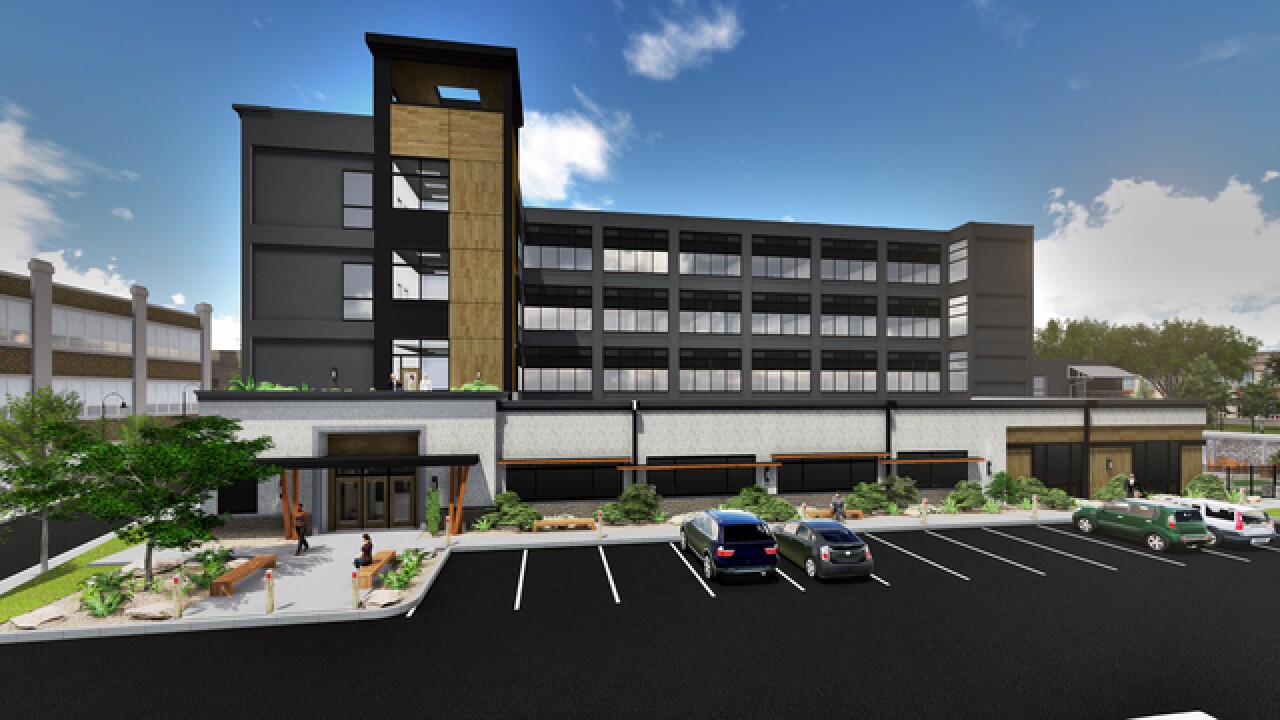 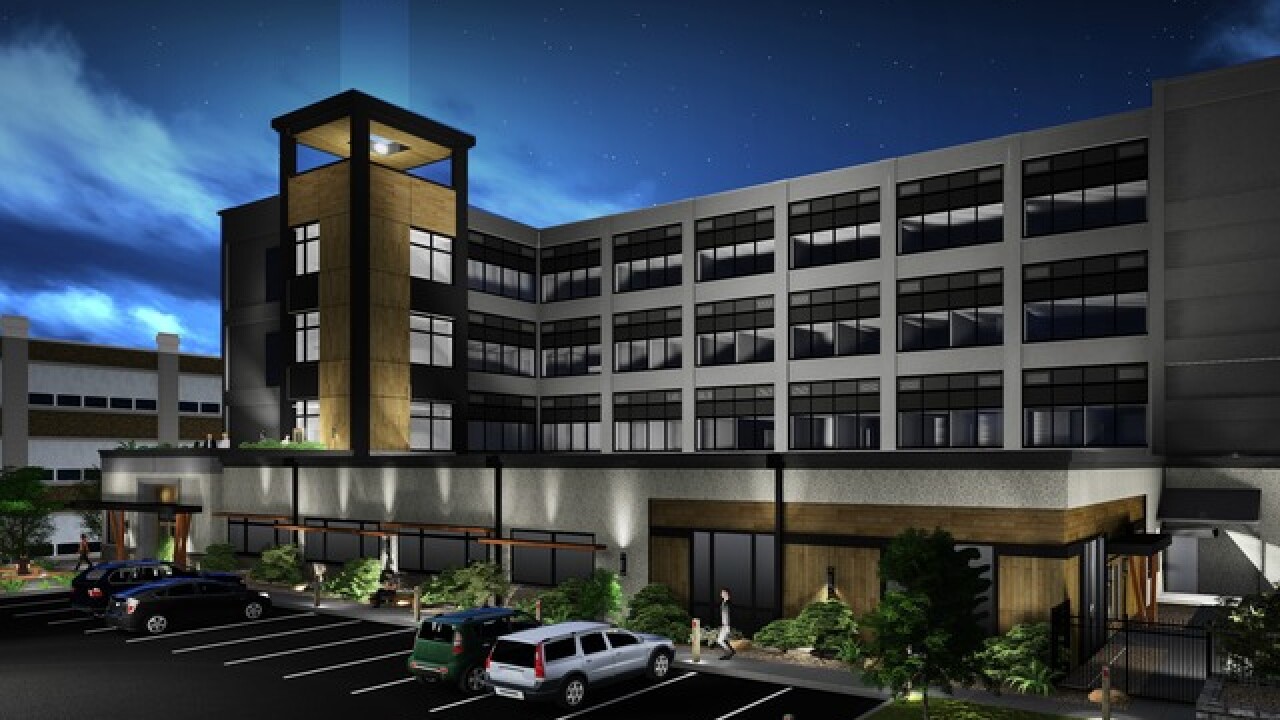 CINCINNATI — Construction could start as early as June on a new beacon of hope for the region's homeless youth.

Lighthouse Youth Services will convert a four-story industrial building in Walnut Hills into a new location for its Sheakley Center for Youth homeless shelter and 39 new one-bedroom and efficiency apartments.

The $19 million project sits on a hill and will include a tower with a light shining through an opening at the top — a beacon that homeless youth can see from downtown and Over-the-Rhine to find the facility.

The goal of the complex will be to help homeless youth get the skills they need to become stable and live independently, Mecum said. In addition to the shelter bedrooms, common areas and apartments, the building will have office space for caseworkers and other Lighthouse staff that will help the youth create more stable lives.

"We want to teach them as much as we can, as fast as we can, how to live on their own," Mecum said.

The project is part of Lighthouse's larger goal to end youth homelessness in the region by 2020. The organization has raised enough money to start construction on the project in June but still has more than $1 million left to go, Mecum said.

The new complex is expected to be finished in early 2018.

Lighthouse also is working to create an ongoing fund to pay for other work aimed at ending youth homelessness, he said. The organization is trying to raise $25 million in all.

"I've been waiting for this, and it's perfect," said Chris Bochenek, a vice president and program manager at the Carol Ann and Ralph V. Haile, Jr./U.S. Bank Foundation. "Unlike adult shelters, this facility will provide for specific needs of the growing numbers of transitional youth in our community — all those basic 'services' typically provided in stable, nurturing families that were lacking during their lifetimes."

Lighthouse's Sheakley Center serves homeless young adults between the ages of 18 and 24 and has been full since it opened in January 2012, Mecum said.

The new facility at 2314 Iowa St. will expand the space dedicated to the shelter, with 28 individual bedrooms, space for day-time programming that is nearly four times larger than the current facility's, a larger kitchen and dining room and more space for staff, Mecum said.

The 39 apartments on the second, third and fourth floors of the building will be for young people who can't find anyplace else to go right away after staying at the shelter.

Single parents with a child will get first preference for the development's 23 one-bedroom apartments, Mecum said. Lighthouse staffers know that many young, single moms stay at the Sheakley Center without their children because the shelter doesn't take kids. This new development will help keep the moms and kids together, Mecum said. The other apartments will be efficiencies.

The goal is to provide safe, quality housing for young people who have been homeless and need some help to get back on their feet.

'All Families and All Children'

The facility will be especially helpful for young adults who run into difficulties as they leave, or "age out," of the foster care system and try to live independently, said Moira Weir, director of Hamilton County Job and Family Services.

"Lighthouse has always been a leader and great partner in addressing this need," Weir said in an email to WCPO. "We all recognize it is difficult to have success in any part of your life if you are worried about where you are going to sleep at night. These 39 units take that worry away for many of our young people."

Mecum knows which young people here are at the highest risk of becoming homeless, based on extensive research performed by the University of Cincinnati's Institute for Policy Research on behalf of Lighthouse.

• Young people aging out of foster care who entered the child welfare system at the age of 15 or older;

• Young adults with serious behavioral health and mental health problems that might not be getting enough treatment;

• And young adults who identify as lesbian, gay, bisexual, transgender or who are questioning their sexual orientation, known as LGBTQ for short.

With that in mind, the Sheakley Center, apartments and the staff support at the complex will be sensitive to the needs of all those different youth, Mecum said.

"We're in it for all families and children," he said.

After the Sheakley Center is moved from its current location on Highland Avenue, that building will be converted into a new location for Lighthouse's Youth Crisis Center, which offers a safe place to stay for youth between the ages of 10 and 17 who have been physically or sexually abused or neglected or who believe they aren't safe in their own homes for some other reason. The Youth Crisis Center is now located on Jefferson Avenue in a facility that houses four kids to a bedroom, which doesn't work well anymore, Mecum said.

Mecum stressed that the new facilities will not require additional staff. Instead, staff will be moved into the new complex to be closer for the youth they are working to help.

Bochenek said in an email to WCPO that she's "thrilled" that construction will soon begin on the new Iowa Street facility.

"This is just one more piece of the puzzle to help end homelessness in our community," she wrote.