Would you pay more for local parks, trails? 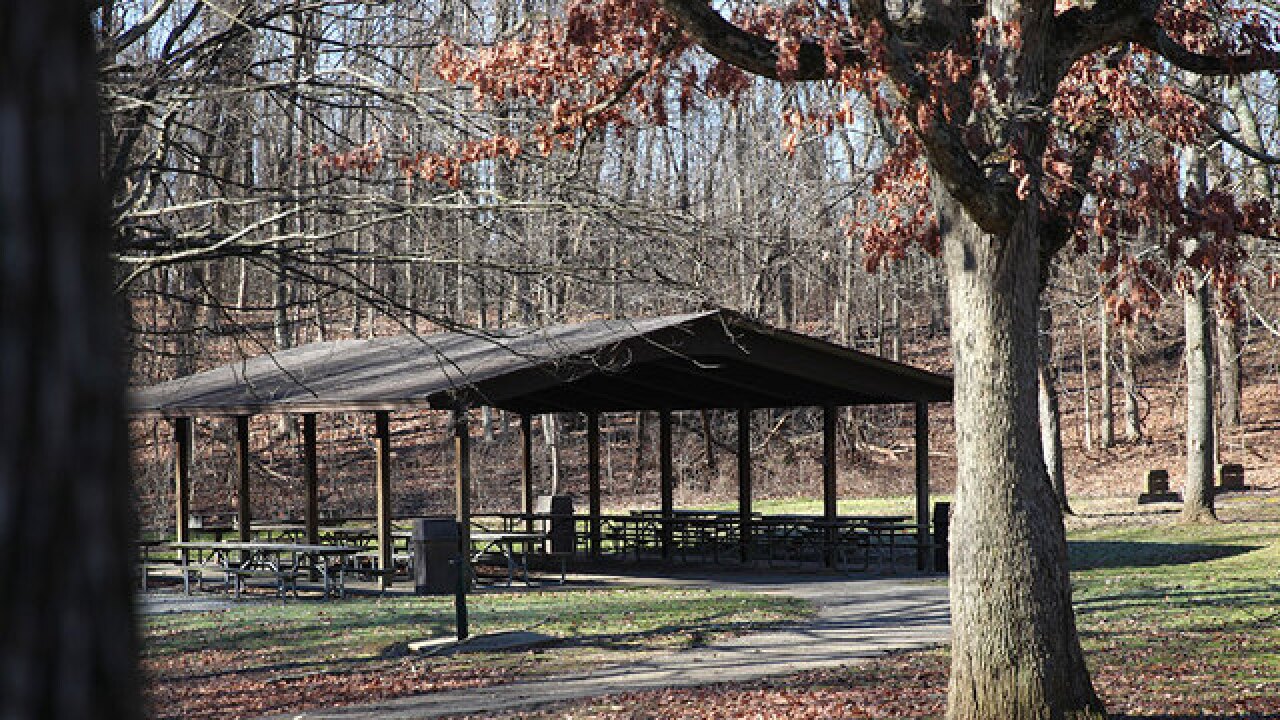 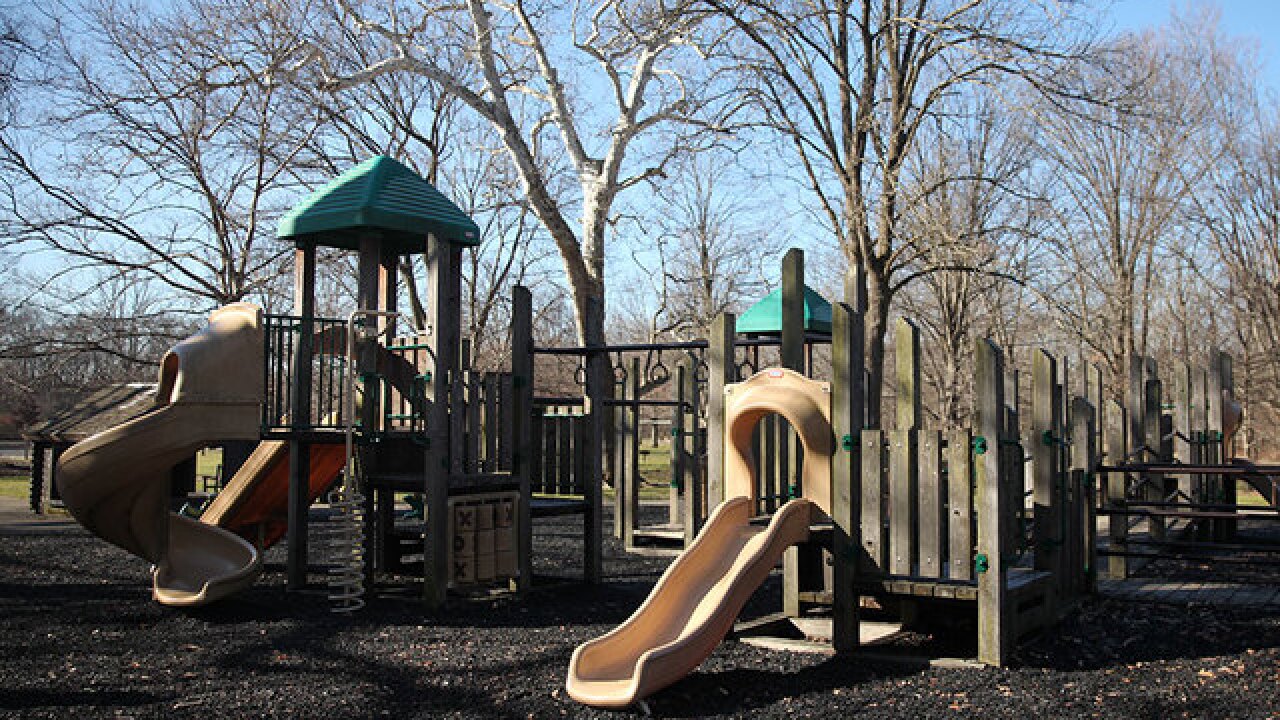 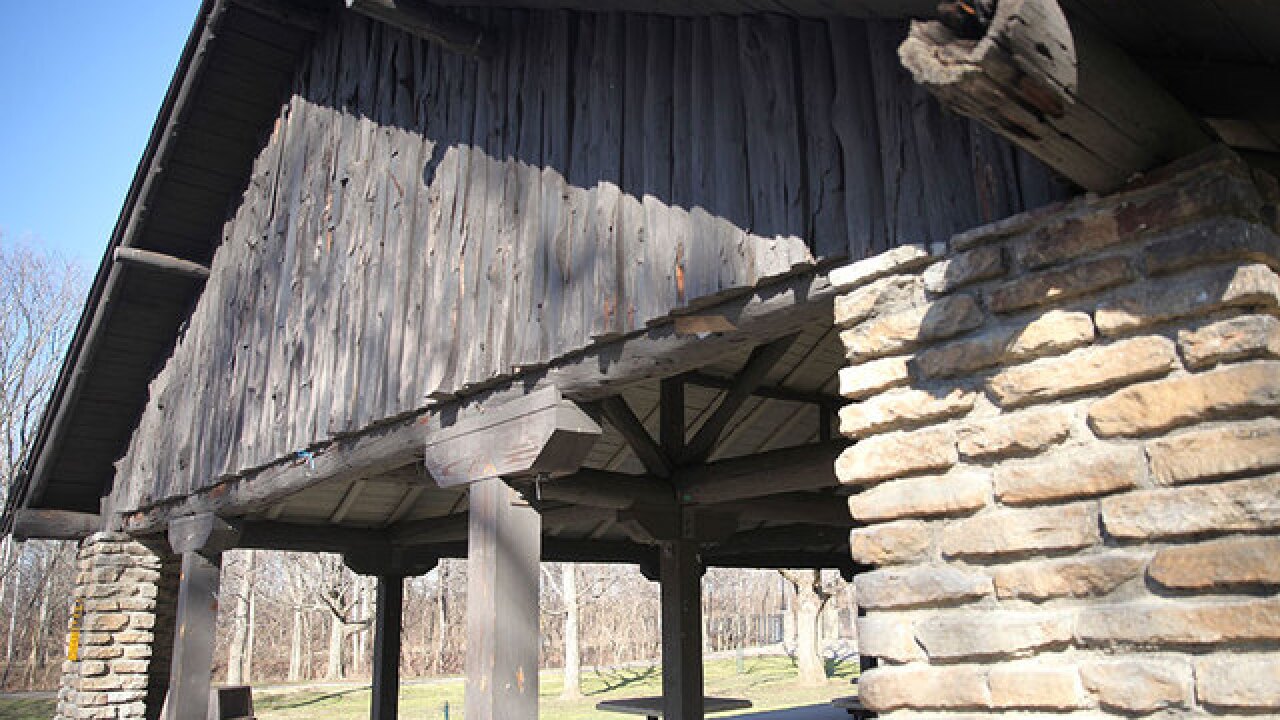 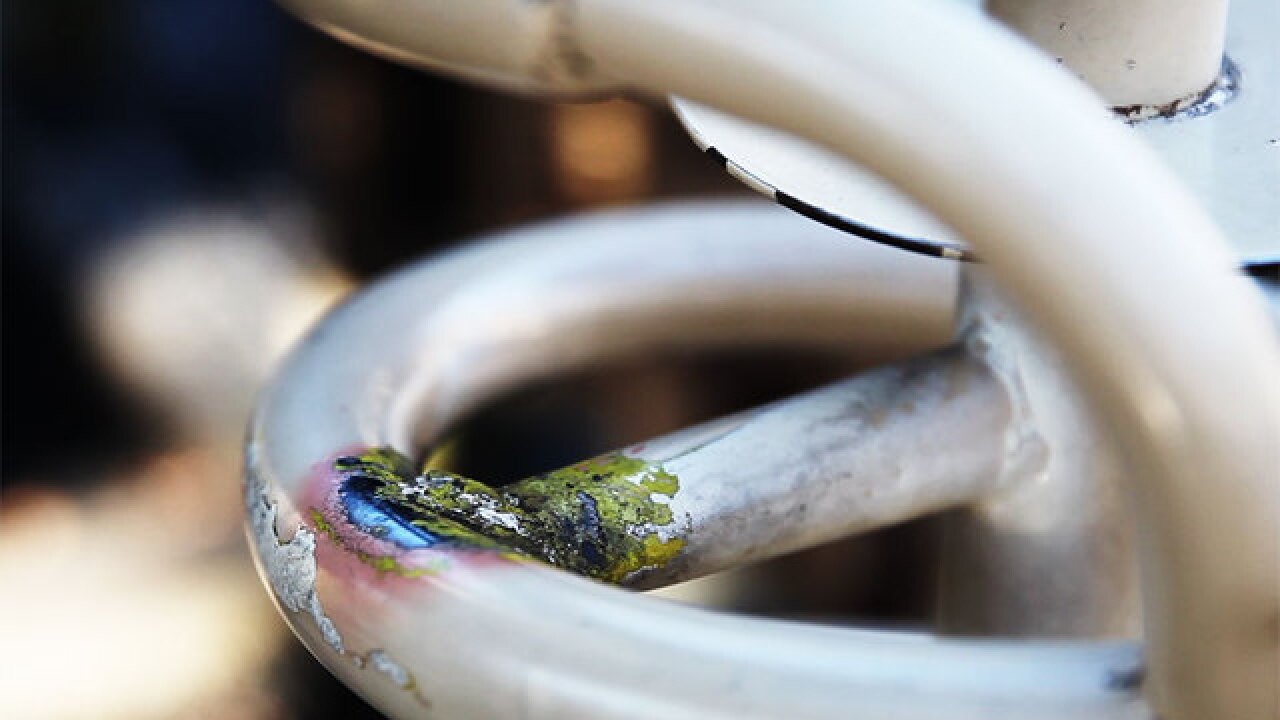 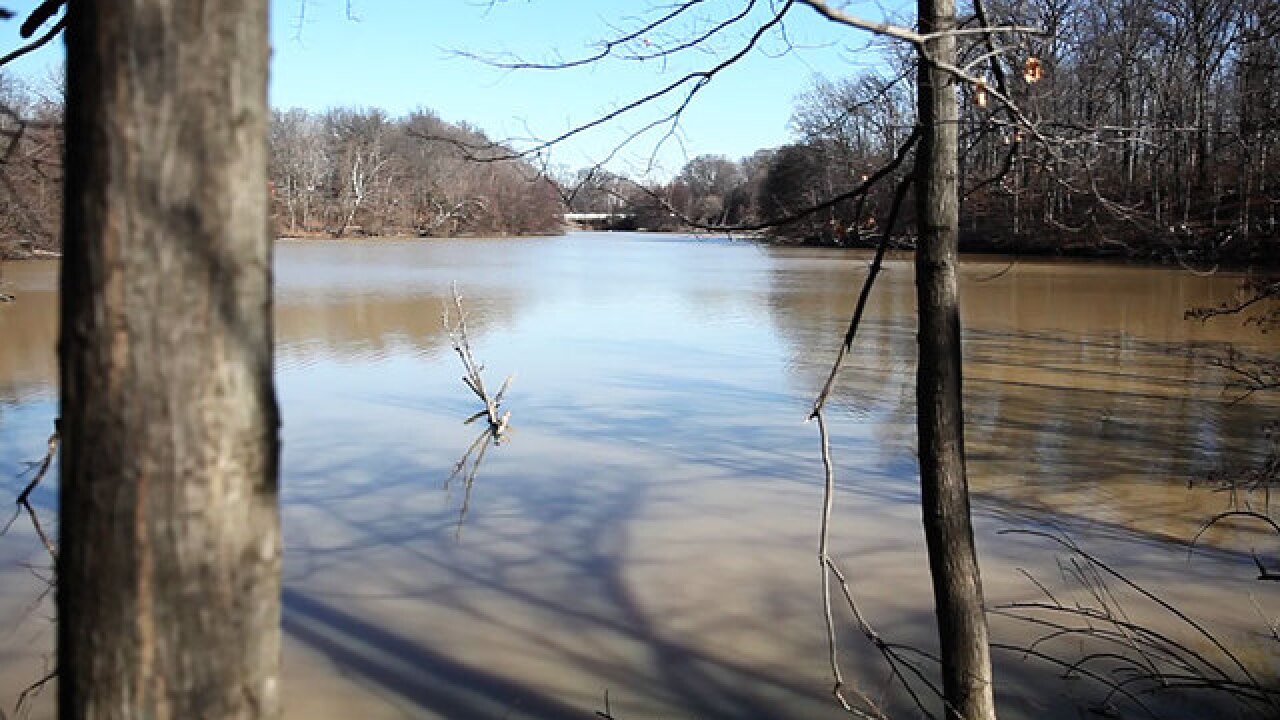 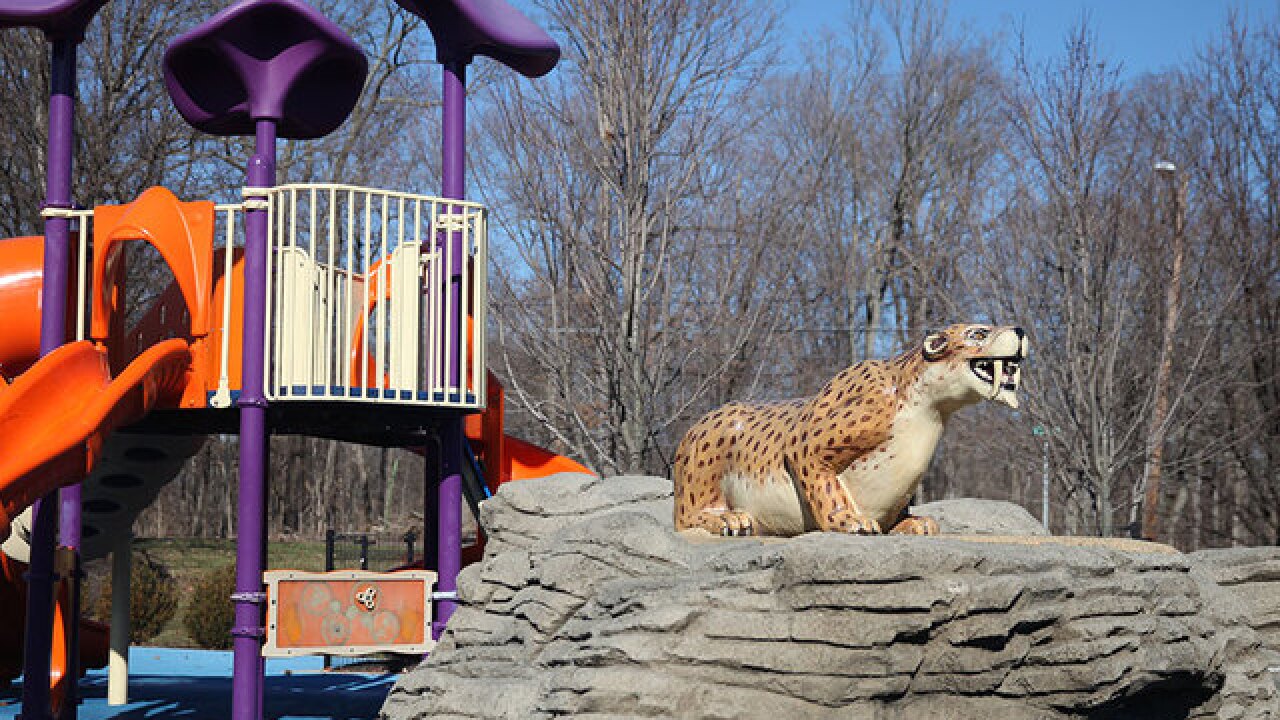 This is the third in a four-part series about likely levies on the ballot in Cincinnati and Hamilton County in 2016. Read Part 2 here.

CINCINNATI -- Leaders at Great Parks of Hamilton County will decide in the coming months if they will put a levy on the ballot this November.

They could ask for voters to keep paying what they do now on the parks. Or they could ask them to pay more. Or, the levy might not make it on the ballot at all.

The Great Parks of Hamilton County board hopes to have the answer to those questions by June, said Jack Sutton, the parks’ director. The agency is independent from county government and has its own board, which will decide when a levy will be brought to voters.

“The question in front of our board right now is: When do we go to the voters and how much do we ask?” Sutton said. “The board has not officially answered either of those questions. But, right now, we’re planning as if we’ll be on the ballot in November of 2016.”

The countywide agency has a $31 million budget, which it uses to operate 21 local parks and 70 miles of trails, preserve 13,500 acres of land and employ 170 full-time employees.

Most people come to the parks to hike the trails, Sutton said. Great Parks’ biggest mission, however, is to preserve land. Eighty percent of the parks’ land must stay protected for wildlife and habitat under the park system’s rules.

“We’re the only public agency that’s protecting land on all four rivers here in Hamilton County,” Sutton said. “We know people truly want to have clean water and waterways.”

That’s one of the reasons 67-year-old Greg Voorhies of Clifton takes pride in volunteering for the county parks. He and his wife also enjoy hiking and walking tails there.

“We have 17,000 acres that the parks serves but only a fraction of that is built on and developed,” said Voorhies, who’s built bluebird boxes for the parks. "It provides area for wildlife, water conservation and forest. That’s (one) of the biggest reasons why we support our parks.”

Right now the owner of a $100,000 home pays about $26.45 a year to fund the countywide parks system. Hamilton County residents have paid that amount since 2002, when the 15-year levy was passed.

The board is currently considering three options, which could be put on the 2016 ballot:

·      A levy renewal, which means every Hamilton County homeowner would pay the same amount. Right now, that cost is about $26.45 every year.

·      A levy replacement; the only change here would be that Hamilton County homeowners would pay the same rate but, instead, that rate is based on their most recent home valuation. This would likely represent an average increase of roughly $5.75 for the owner of a $100,000 home.

The levy brings in about $16.8 million in 2016 for the parks. The rest of the parks’ $31 million budget is generated through fees – ones charged for camping, boating, golfing and educational programs, as well as the $3 fee drivers must pay to get into the parks – and some state or federal grants.

Still, that’s less than what the parks system had planned on bringing in when the last levy first passed. Thanks to a change in state law – which in 2005 discontinued a tax on business property such as office furniture – the parks system collects about $1.7 million less every year than it anticipated when its last levy passed.

“You should have seen my face,” Sutton said of the change to state law, which hit just three years into the parks current 15-year levy cycle.

If the board doesn’t generate more money with the next levy, Sutton said the parks system might have to look at the programs it offers or look at rising fees for activities, like golfing or horseback riding.

Also, parks leaders will need to conduct an expensive cleaning of three of their lakes, a process called dredging that rids the lakes of excessive sediment, or gunk, within the next 15 years. If the lakes aren’t dredged, water quality will go down and they might become unfit for boating.

Sharon Lake, which needs to be dredged, will likely cost as much $1.275 million.

“(Dredging is done) to preserve and protect the water quality and to keep the water viable for recreation,” Sutton said.

The next levy will have to be substantial enough to cover that process and keep up with the maintenance of the parks, conservation, trails, playgrounds and everything else.

“When we lost some funding (from the levy) we did have to defer some maintenance but we’re not letting things go to crisis,” Sutton said.

The current countywide parks levy doesn’t expire until 2017 but the board will consider putting the issue on the ballot a year early, especially because of this year’s presidential race.

“Because it’s a presidential election year, the likelihood of larger voter turnout is strong,” Sutton said. “The more residents weighing in on the question, the better."

The parks board is waiting to hear input from a tax levy review committee it created to examine the levy issue before finalizing a decision. The board will also get a state audit back sometime next month, Sutton said.

A final decision on when the board will put on a new levy – and how much they’ll ask from voters – is expected by by June, he said.

Cincinnati voters last year turned down a permanent property tax proposal from the city's park and trail system, a plan that would have cost the owner of a $100,000 home roughly $35 a year. The city parks and county parks agencies are separate from one another.

Tim Mara, a local tax watchdog and attorney who led the anti-levy group "Save Our Parks" last fall, believes the county parks won't have the same issue with voters at the polls. He called the Cincinnati parks tax "just one very screwed up campaign."

In fact, at this point, the levy Mara will be most likely to support in this year's election is the county parks levy.
“They have demonstrated delivery of a quality product,” he said.
Coming tomorrow: Will the county children services agency ask for its first levy increase in 20 years?
Scripps Only Content 2016