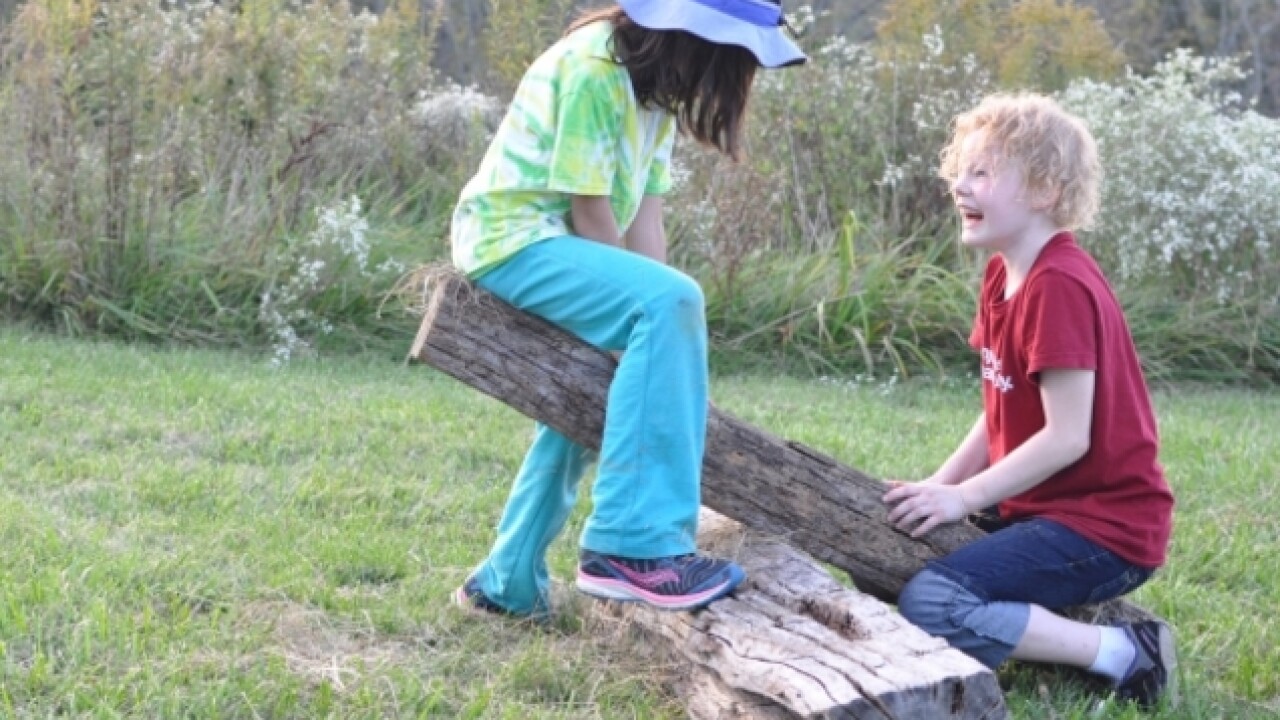 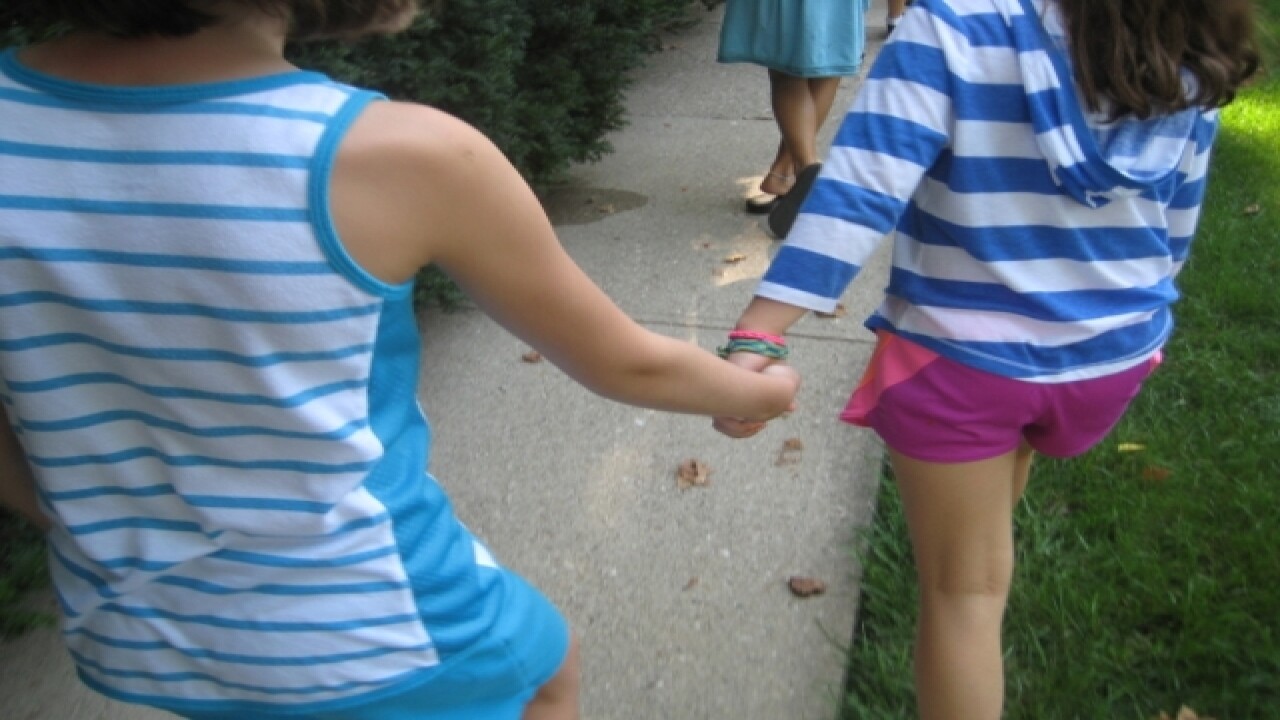 CINCINNATI -- Bravery, perseverance and optimism are more than vocabulary words at The New School Montessori. These and other character traits are part of the curriculum at the school, and it looks like they’re here to stay.

The focus on character traits began heading into the 2015-16 school year, as Jeff Groh prepared to take over as director of the school. While preparing for the role, Groh, who was the school’s assistant director from 2012 to 2015, spent time reading and interviewing staff members.

“Although we collaboratively all understood that we value reflection and character development, we never had a common language that was attached to that common value,” he said.

Through his reading and research, he learned about positive psychology, which was developed about 15 years ago and promoted by former American Psychological Association President Martin “Marty” Seligman. One particular discipline of positive psychology that caught Groh’s interest was character science, which focuses on developing an individual’s strengths.

“I became very interested in the value in well-being, of knowing yourself,” he said.

While seeking a character education model to implement in a school setting, he connected with Neal Mayerson, who as a Mayerson Family Foundations Trustee and Mayerson Academy Chairman helped found and fund the nonprofit VIA (Values in Action) Institute on Character.

The model, which is primarily geared toward fourth- through sixth-grade students, teaches students the names of character traits and helps them identify those traits in themselves and others. Teachers incorporate the traits into lessons by challenging students to identify the strengths of characters in texts such as “The Odyssey” and “Julius Caesar.”

Kids also acknowledge each other through weekly character-spotting activities, when they share positive behaviors they’ve seen their classmates exhibit.

“I think it heightens their awareness of their behavior,” said Laura Slanker, head teacher for fourth- through sixth-grade students at The New School.

A separate but similar model is in place for younger students. For help with that, Groh sought the assistance of Tom Lottman, deputy executive director of Children, Inc., who also happens to have a grandchild enrolled at The New School.

“We don’t see teachers or parents as sculptors that are trying to mold kids into a certain shape,” Lottman said. “We don’t have character traits we want them to learn, but we want them to know the unique constellation of character strengths their children have, so they can help them grow.”

Unlike the fourth- through sixth-grade practices, the model for younger students is oriented more toward vocabulary and character-spotting activities.

“It’s a little less embedded in the academics,” Groh said.

Learning about character strengths and identifying them over the past year has helped students recognize the positive things already taking place at the school, said fifth-grader Katherine Swift.

“It just makes everybody more aware of it,” she said.

Since character education programming began at The New School, she’s started noticing when her peers help pick up supplies someone dropped, or help each other resolve conflicts.

The impact is cyclical. As the students recognize positive behaviors, they’re encouraged to carry on the trend.

“I think when people hear their name on an acknowledgement, it makes them want to do more good,” said sixth-grader Brando Donaldson.

While the acknowledgement helps, it’s not solely responsible for the increase in positive behavior, he said.

Character spotting extends beyond the curriculum, too.

“I hear the kids using the character traits, not only in acknowledgement, but in self-reflecting or talking with their peers,” Slanker said.

While school staff and students have begun to recognize character strengths, there have been challenges, too.

Groh has surveyed staff members and students to help shape the programming for future years. One of the biggest hurdles has been learning to frame the language in a way that doesn’t seem artificial.

“What may have happened naturally in the past has a stiffness to it,” Groh said.

He’s hopeful that the language will become more naturally incorporated into the curriculum over time.

Another challenge has been in not looking to character education as a means for measuring success.

In an educational climate that emphasizes grade-point average and test results, character science encourages individuals to understand themselves, recognize and accept strengths and weaknesses and develop both.

One of the lessons Groh found most impactful over the past year was a situation that was immeasurable by state standards and dealt with both weakness and strength.

A young student, embarrassed after losing his temper in class, didn’t want to return to the room. With Groh’s help, the student recognized that going back to class required courage — a character trait he was then able to find in himself.

“We’re giving him a language to identify a feeling within him,” Groh said. “He was able to identify and use that. My hope is that in future years, there will be more and more examples like that.”