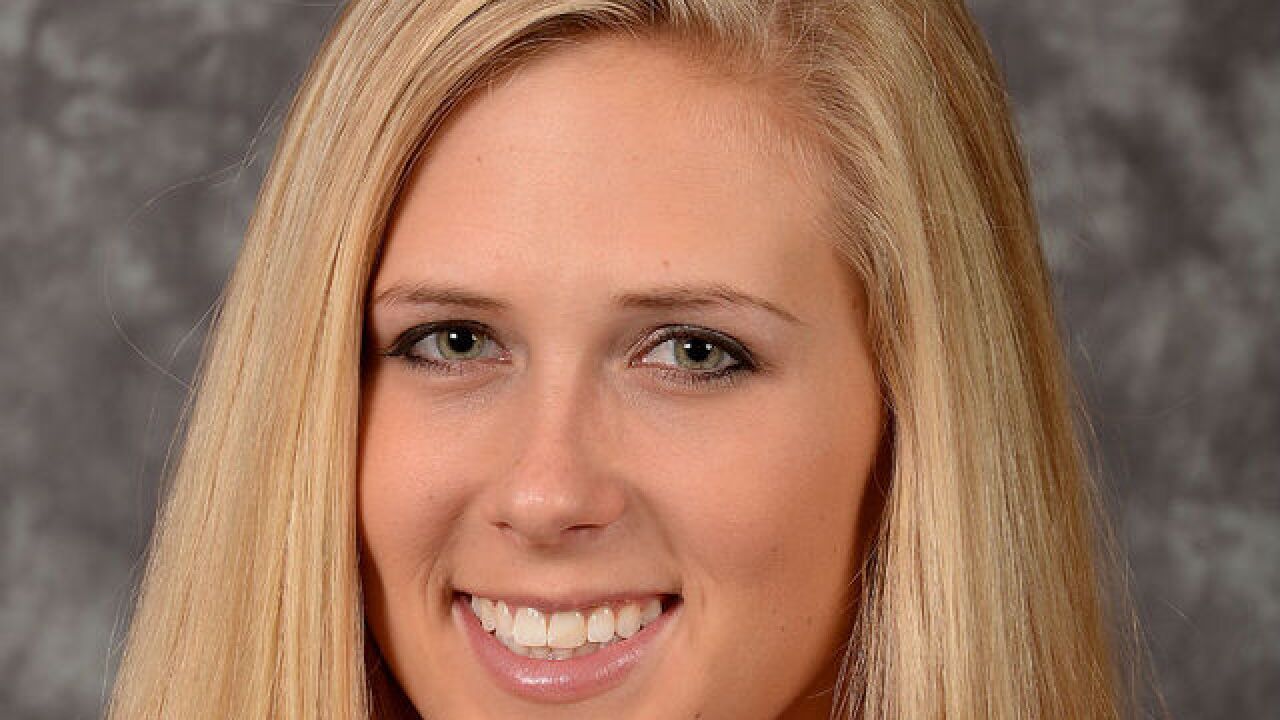 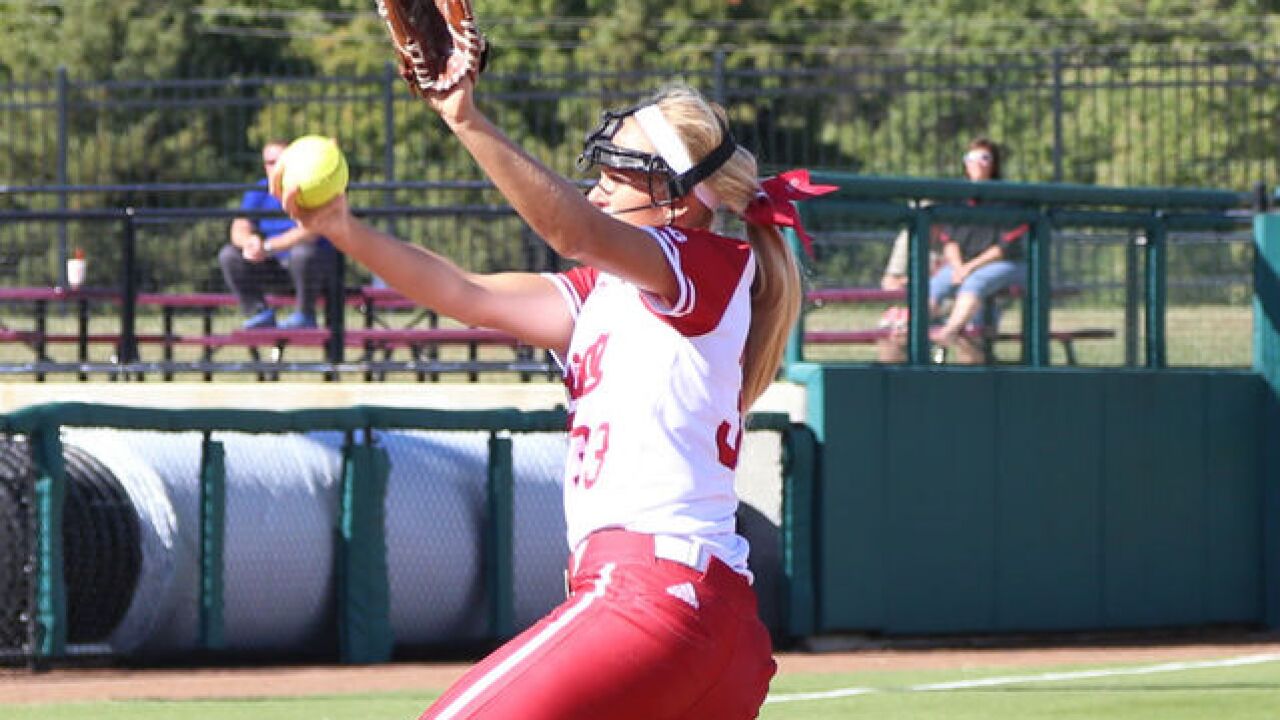 Trainer had 12 strikeouts in a 5-3 win over visiting Iowa Friday night. It was the fifth time this season Trainer had at least 10 strikeouts.

Trainer, the Gatorade Ohio Softball Player of the Year as a senior at Lebanon last spring, earned her third Big Ten Co-Freshman of the Week honor last week. She's noticeably stronger this year and her Lebanon coaches are interested to see how she will continue to improve this spring.

"I would say with her nothing is really a surprise," Lebanon coach Brian Kindell said. "She's definitely adjusted very, very quick."

Trainer, a right-hander, entered in relief and threw two hitless innings, surrendering just one walk in the Hoosiers’ 12-5 win over Indiana State on Wednesday afternoon. Indiana plays host to Iowa on Friday night.

Trainer has been able to keep hitters off balance despite facing a stronger lineup in the Big Ten. Trainer has transitioned well to the competition and hasn’t played like a typical freshman, Gardner said.

One of the highlights for Indiana this season occurred March 12 when Trainer threw the first no-hitter of her collegiate career in an 8-0 win over visiting Evansville.

"We are all proud of her," Kindell said. "She has done very well for herself there."

Trainer’s no-hitter was the first for the Hoosiers since February 2013. Her 13 strikeouts were the most since April 2014.

“It was pretty awesome,” Trainer said.

The strikeouts are plentiful when Trainer pitches and the Hoosiers’ defense has been solid. The bats are starting to come around as IU prepares for Big Ten play.

That certainly pleases Gardner, who remembers attending a clinic and watching Trainer spin the ball past batters as a freshman in high school.

“She’s a good kid all the way around,” said Gardner, who started to recruit Trainer as a freshman in high school. “She’s just a little bulldog.”