Ky. 9 extension, to be finished next year, already hailed as game-changer for traffic, development 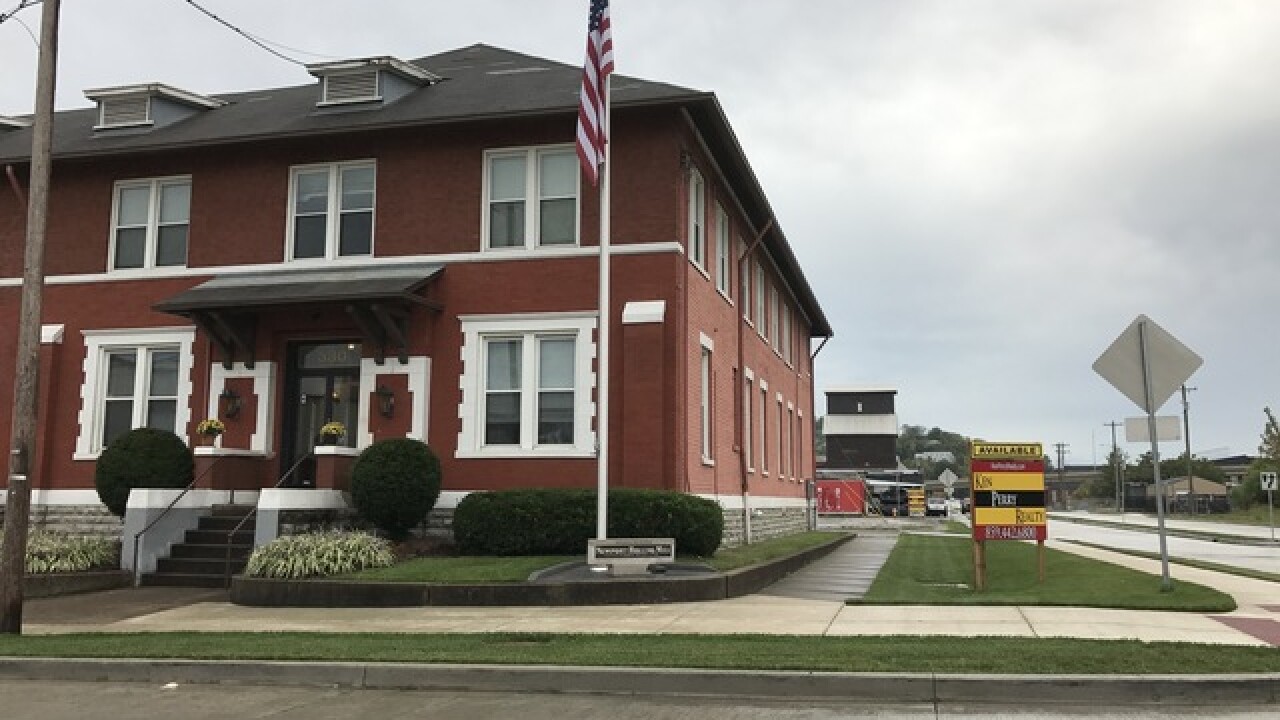 Copyright 2017 Scripps Media, Inc. All rights reserved. This material may not be published, broadcast, rewritten, or redistributed.
<p style="margin:0in 0in 8pt"><span style="font-size:11pt"><span style="line-height:107%"><span style="font-family:Calibri,sans-serif">HAL-PE Associates Engineering Services has moved into the old Newport Rolling Mills office at Kentucky Route 9 and Ninth Street in Newport. President Dean Gosney said the firm restored the historic design of the first floor before occupying it in April. The real estate sign on the side by Ky. 9 is to lease the top floor and potentially sell the lot behind. (Photo by Vickie Ashwill)</span></span></span></p> 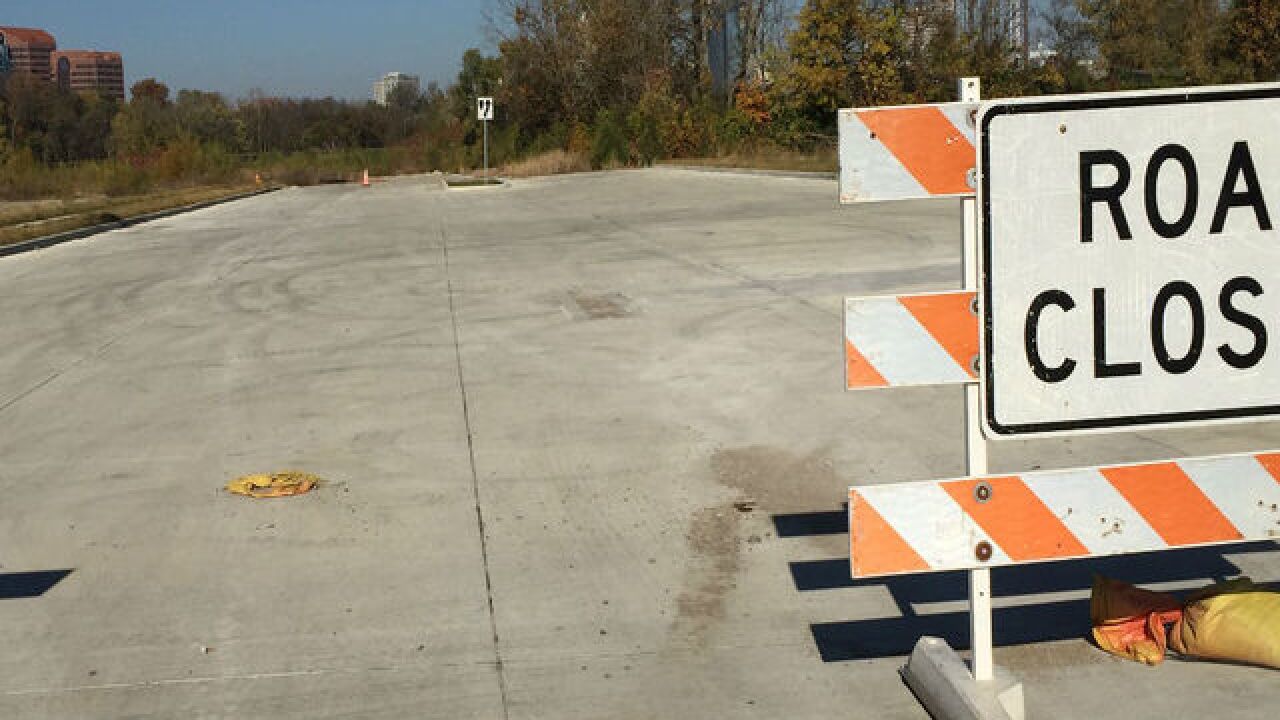 NEWPORT, Ky. -- In little more than a year, Kentucky Route 9 through Newport will complete its last 1.4-mile leg and connect to downtown Cincinnati.

Local response? It's a game-changer.

Residents and business owners alike are pleased that project construction will restart in October, making land and structures along the route -- and likely throughout the west side -- just that much more desirable.

The winning bid to complete the route was by Prus Construction Co. for $4.96 million. The state expects the road to open in December 2018.

In the smallest way, it will change traffic patterns, getting cars and trucks that now use west side residential streets onto a more direct and better route, said Tom Fromme, Newport city manager.

"It's not good for the roads or pedestrians," he said of the current traffic.

In the biggest way, completion of the road will realize years of planning and open the door to bigger, better commercial projects as well as drive rehabilitation of the west side housing stock.

"We're all going to be surprised (at the impact)," said Ken Lewis, owner of New Riff Distillery, which is building a new campus near the 11th Street bridge. "It's going to be a very busy road."

The route runs parallel to Interstate 75 through Covington, which is used for most northbound traffic into the city. Ky. 9 will connect Interstate 275 and the Taylor-Southgate Bridge, which enters Downtown next to the U.S. Bank Arena and Great American Ball Park.

Although the Ky. 9 completion wasn't the only factor when Lewis was looking for expansion space, it was an important one. The route already connects his $11 million under-construction campus in the old Greenline Trolley and bus system building to I-275. The completed pod project means quick access to Downtown.

"Within five years, we will likely be distributing to 30 states and a handful of foreign countries, so we will have a lot of trucking activities," Lewis said. "Route 9 is an excellent corridor that connects easily to I-275."

Newport is also the only urban location with a swath of land so close to Cincinnati's Downtown -- and it's priced well, Lewis said.

"Where in an urban area can you get five or 10 acres of land and literally be Downtown in minutes or to I-275 in 12 minutes?" Lewis said.

Ky. 9 creates new access to land, especially eight acres on the west side near Ninth Street, the former site of Newport's Rolling Steel Mill, and runs to the Ovation site at Ky. 9 and Fourth Street.

Ron Pies, a Newport real estate investor with two projects on York Street, said Ky. 9 inspired him to invest in the west side. He had previously invested in houses and has moved to commercial ventures.

Although his buildings are not on Ky. 9, he said the road will bring more people through Newport and draw people from Cincinnati. It's less expensive to operate a business in Newport than anyplace Downtown.

Lewis also noted that the Licking River is an asset along Ky. 9, as is the view of Cincinnati.

"I think between (the available land) and the river, you're going to see some multiple-use developments," he said.

He anticipates that Newport will be like a smaller Over-the-Rhine that will draw more people to restaurants and other venues along the route.

HAL-PE Associates Engineering Services has moved into the old Newport Rolling Mills office at Ky. 9 and Ninth Street in Newport. President Dean Gosney said HAL-PE restored the historic design of the first floor before occupying it in April.

Moving the company to Newport was a no-brainer for Gosney and his brother, who already lives in the East Row. Even without the Ky. 9 extension, they would have bought the old Newport Rolling Mills main offices building.

"We loved the building no matter what. We also thought it was a better neighborhood than where we were in Covington," he said. "Ky. 9 was the icing on the cake."

Gosney said he's never seen so much land within view of the city.

"It's phenomenal. This landscape is going to be totally different," he said.

He and Lewis expect the city will hold any new construction to high standards.

"It's a game-changer for anyone with a vision," Gosney said.