Would you pay for groceries on your phone? 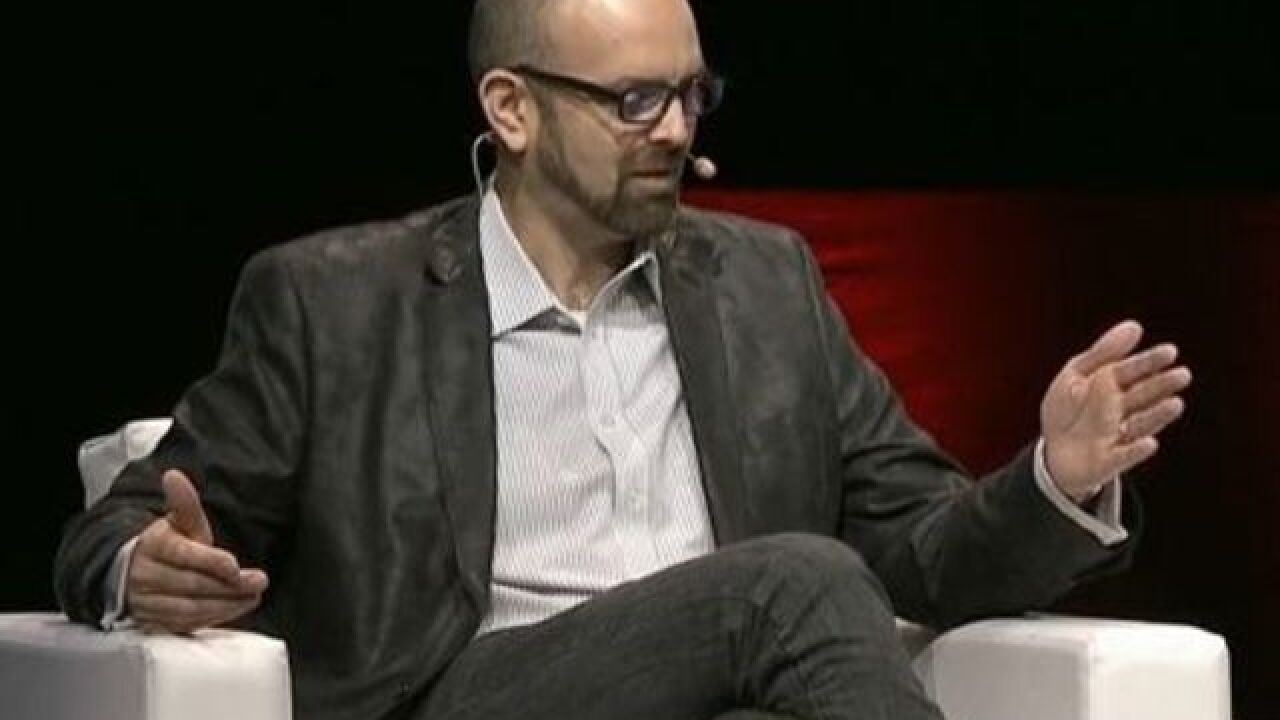 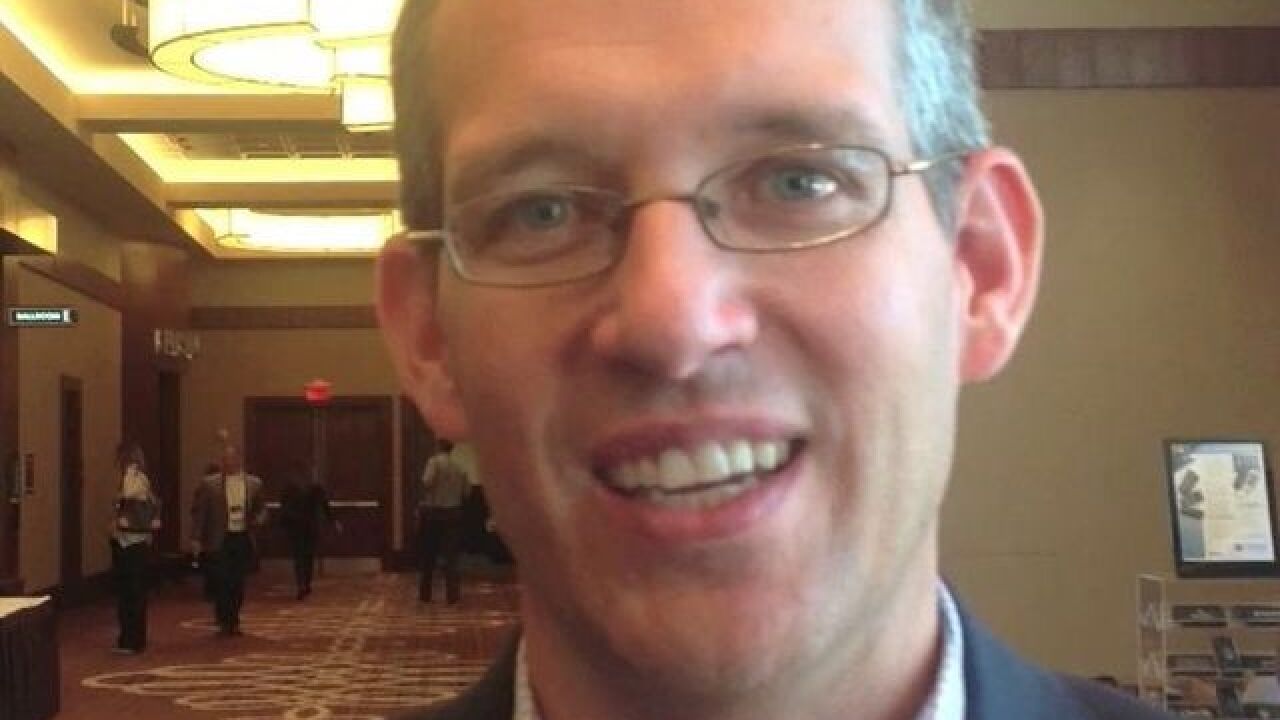 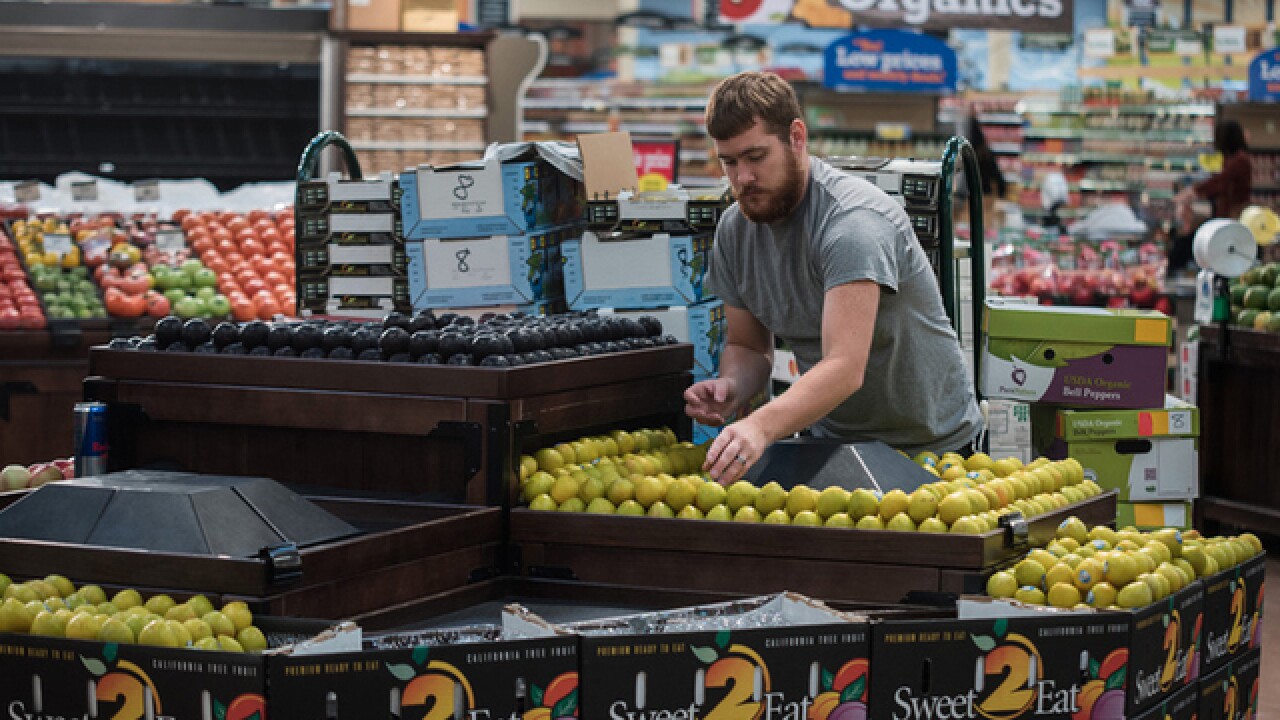 NEW YORK - Kroger shoppers are already using their cell phones to mine for coupons, track fuel points, build a shopping list and hunt for recipes. But if they want to use the Kroger app to pay for their groceries, that will take some time.

“It’s certainly on the to do list, but the list keeps getting longer and longer as we continue to get customers more engaged. So, it’s not something that’s going to come up tomorrow," said Matt Thompson, vice president in charge of Kroger’s digital business, in an exclusive WCPO interview at the National Retail Federation 2016 Big Show in New York.

Mobile commerce is a hot topic at this year’s NRF convention. Macy’s Inc., for example, revealed Jan. 17 that it posted its first-ever billion-dollar month in e-commerce sales in December, with mobile phones driving the growth.

“It’s still a small part of the business but the transactions are multiplying at a very fast rate,” Macy’s CEO Terry Lundgren told convention attendees Jan. 19. “It used to be a search tool. Now, people are actually buying from their mobile device.”

American Express CEO Kenneth Chenault, who participated with Lundgren in the discussion about digital transformation, said his company is trying to “integrate mobile to everything that we’re doing.” Already, the company has deals with Apple Pay and Samsung, whose mobile-payment apps have emerged as industry leaders. American Express is embedded as the default option when paying for rides with Uber. It’s so active in the mobile-pay world, that Chenault said some in the company have started exploring how the company would look if it no longer offered plastic cards.

“I think we can all agree that mobile has changed our lives,” Chenault said.

Several grocery stores jumped on the mobile-paying bandwagon in 2014.

Installing a payment feature is a logical next step for the Kroger app, said David Marcotte, senior vice president for Kantar Retail Insights in Boston, Mass. But that doesn’t mean it will happen quickly.

“They’re very, very careful to get it right the first time,” Marcotte said. “I personally think, knowing Kroger, it’s going to be more of an operational labor decision than an IT thing. The IT is done. But they do not like doing things in the stores unless it’s 100 percent everybody’s trained, everybody’s ready.”

Thompson said Kroger is “late to the game” on digital strategies. But it is proving to be a fast learner. By using predictive analytics and huge amounts of purchasing data, Kroger is able to send personalized offers that customers actually use, said Yael Cosset, chief commercial officer for 84.15, the Downtown-based data mining unit that Kroger acquired from Dunnhumby in 2015.

In Kroger’s NRF presentation, “Getting Personal Through Customer Science,” Cosset said he’s trying personalize the digital shopping experience in the same way that his neighborhood butcher did when he was a kid.

“One of my chores was to go to the butcher and pick up the meat for dinner or lunch,” he said. “I was young, didn’t always remember all the details. But my butcher knew my family.”

Somehow, Cosset recalled, he always made his way home with the right order and the butcher gave him a treat as a reward for running the errand.

“Our mission is to bring that loyalty, that personal touch back to the grocery experience … without having to hire hundreds of butchers,” he said.

Thompson rattled off several stats to show the approach is working:

“It’s a great sign that customers continue to embrace what we’re doing on digital,” Thompson said.